Women have revealed the most hilarious mistakes their husbands have made in the kitchen – from trying to serve coffee in a milk frother to boiling potatoes in a cake tin.

The amusing thread began after a mum shared a photo of her spoon rest being used to stir bolognese on the stove.

The woman shared the picture and said it made her entire week, as did her partner’s reaction when she told him of his error. 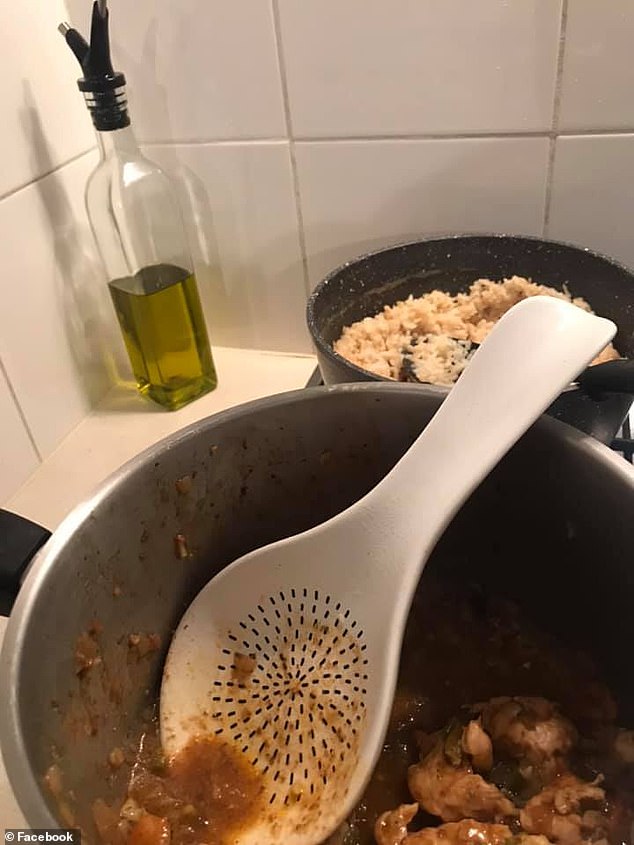 ‘Well why else would you have a big spoon looking thing next to the bloody stove,’ he said.

And other women said their partners have done the same thing.

‘Mine did this too, mind you he grew up in a house that had one of these on the bench,’ she said.

‘Oh, but they are so cute when they try,’ added another.

Others laughed and said their partner’s didn’t know what the spoon rest was either.

‘My partner thought it was a sifter when I showed him,’ one woman laughed.

Other kitchen mix ups were posted on the thread too, with one woman sharing a picture of a ornament tray.

‘My partner used this as a chopping board.. bought it to put a plant and candle on came home to it all soggy with tomato cut up on it,’ one woman laughed.

‘My husband couldn’t find the lid for the wok and used a rectangle shape plastic chopping board over it then realised it won’t fit the round wok leaving gaps and he glad-wrap the whole thing,’ another woman shared. 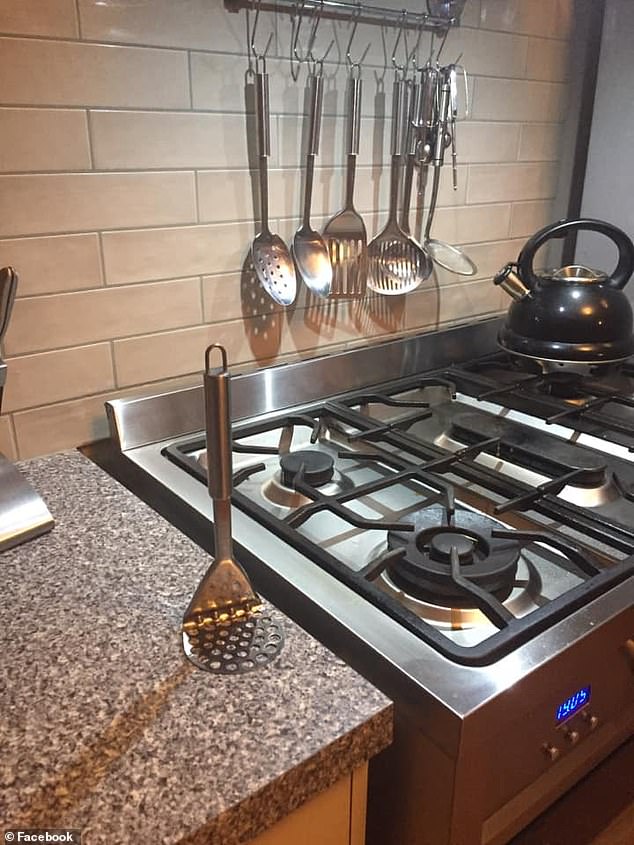 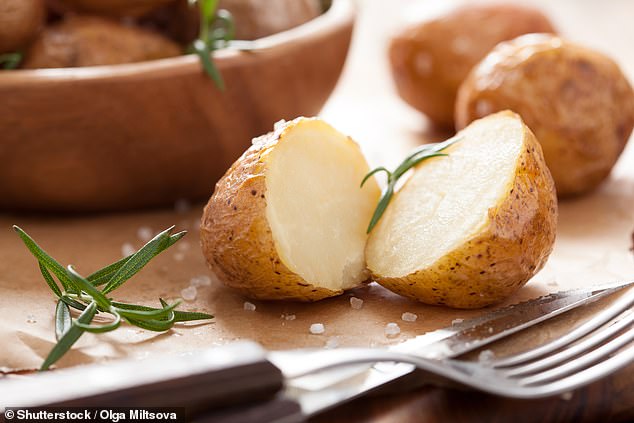 Another man boiled potatoes in a cake tin, according to his wife (stock image)

‘Reminds me of that rare time my partner was in the kitchen and asked me how long should he cook the two minute noodles for,’ added another.

Another woman shared a photo of her potato masher after her husband took the liberty of ‘making it straight’ for her.

And the mix ups didn’t stop at the kitchen.

‘Bloody men, I put my bras in an underwear bag, and he hangs out the washing with my underwear still in the bag,’ added another.

‘My husband was watering the plants and watered my fake ones too,’ one woman said.

Some women admitted they also didn’t know what a spoon rest was or that they existed, leaping to the original poster’s partner’s defence.