Spilling the tea! Witney Carson wasn’t afraid to get honest about her time on Dancing with the Stars, including calling out the worst celebrity dancer in the history of the show.

‘Dancing With the Stars’ Renewed for 30th Season: Which Celebs Are Coming Back?

“That’s a toss-up honestly between Kim Kardashian and Master P. I remember watching that sitting at home just being like, ‘Oh, my goodness,’” Carson, 27, told Us Weekly exclusively while promoting her collaboration with JuJuBe for the Witney Carson x JuJuBe bags from the JuJuBe’s Beyond Collection.

On the other side, the professional dancer revealed that her favorite celebrity dancer is Alfonso Ribeiro, who she won the mirrorball trophy with in 2014.

“He had a personality — people just absolutely adored him. He was a great dancer in ballroom and Latin and hip-hop, so he was a well-rounded celebrity and he’s always around,” Carson said about her partner from season 19 of the ABC show. “He’s so great and he’s so relatable, so I think everybody just gravitates to him so much He’s like our big brother, he just has so much advice.” 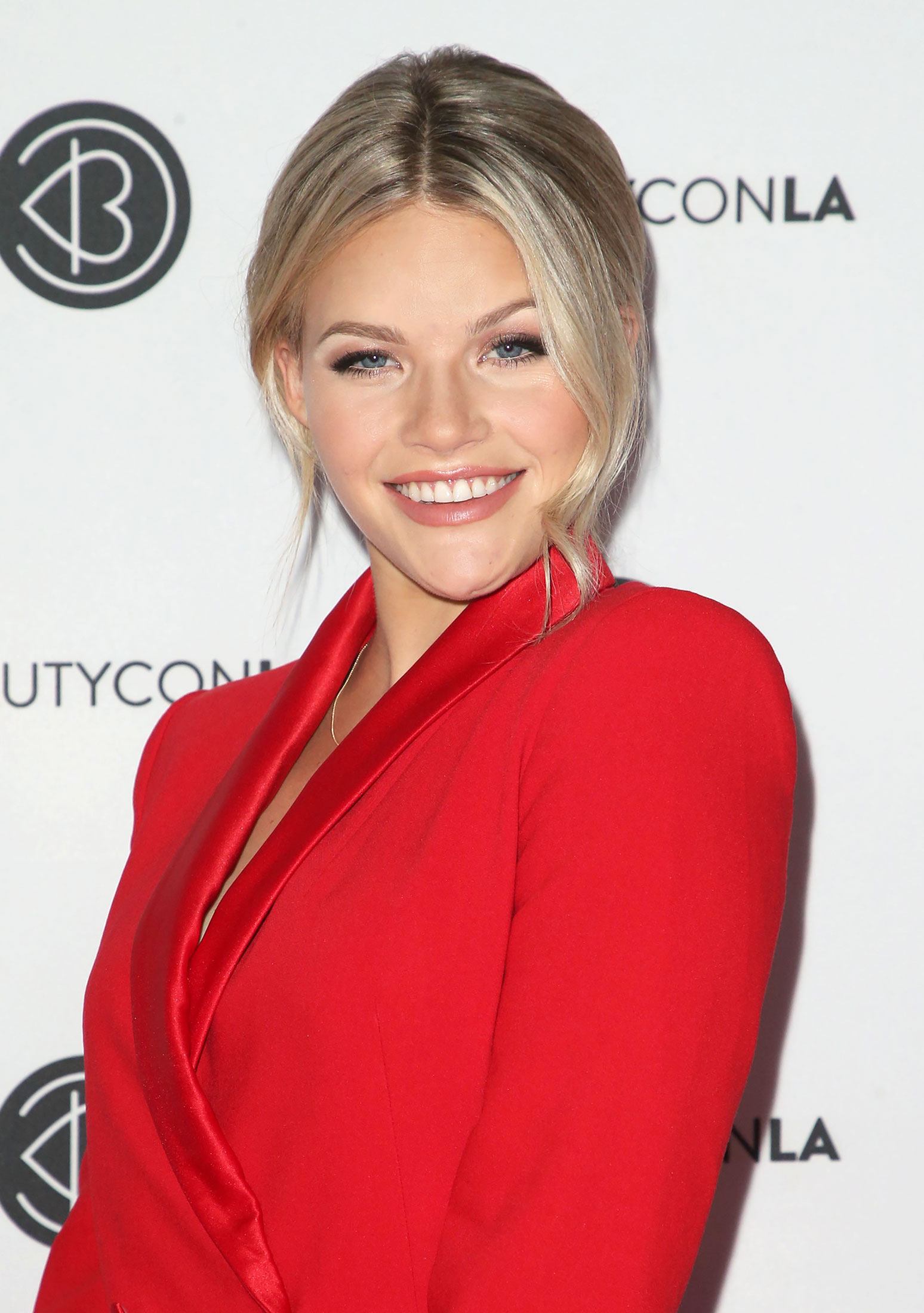 The Utah native called Ribeiro the “all-around best” and added that their Carlton dance was her favorite performance.

Perfect Partners! A Guide to All the ‘DWTS’ Pros and Their Spouses

Unfortunately, her most embarrassing moment was also with The Fresh Prince of Bel-Air star when Carson ended up hurt.

“We were actually in dress rehearsal and … we had this really big trick in our salsa and basically his hand slipped out of mine and I just fell so hard flat on my back. Everyone had to stop the music, and everybody rushed down to me and I was just laying on my back and I couldn’t breathe. Like it completely knocked the wind right out of me,” Carson explained. “But we had to stop the entire show and it was so embarrassing that that had to happen to me. I was totally fine after that but it’s just embarrassing when you get hurt and it’s a whole ordeal.”

Now when it comes to a celebrity partner that surprised her the most, the Emmy nominee had to go with Frankie Muniz.

“I remember the first day of rehearsal. I was like, ‘Dude, let’s do just a little bit of freestyle.’ And I literally had to look away. It was so bad,” Carson joked. “Frankie and I talk about it still to this day … But we made it all the way to the finale and people really loved him. He was an incredibly hard worker and he just wanted to be the best that he could be.”

Carson has competed on seasons 18 through 28 of DWTS and previously told Us that she wants to return to the show after taking a break last season.

“That’s the goal,” she told Us in February. “That’s what I’m working toward. That’s in the plans for now. So if anything changes, we’ll just go with it, but that is in our sights for right now.”

Carson skipped season 29 of Dancing with the Stars because she was expecting a baby with her husband, Carson McAllister, at the time. The couple welcomed their son, Leo, in January 2020.

“I just enjoyed it as a fan,” the So You Think You Can Dance alum told Us about the missed season. “I was just eating my food on commercial breaks like, ‘This is so much less stressed than if I were there.’ But obviously, I missed it so much, I miss everybody on there as well. I’m definitely ready to go back.”

With reporting by Christina Garibaldi