Left out. Kendal Sheppard was a huge topic of conversation during the first season of The Challenge: All Stars and during the Thursday, June 3, reunion special. However, she wasn’t there to defend her actions.

“It was incredibly disheartening not to be invited,” the Road Rules: Campus Crawl alum, 41, told Us Weekly exclusively.

‘Challenge: All Stars’ Cast Through the Years — Then and Now Photos

After the reunion dropped on Paramount+ on Thursday, fans began asking why she wasn’t in attendance. She noted that she wasn’t asked to come and even offered to join via Zoom if they preferred.

Angela Babicz, who competed on The Challenge: Final Reckoning, also commented on Sheppard’s absence, tweeting, “Not having @KendalSheppard at #TheChallengeAllStars reunion was a missed opportunity considering she was the topic of conversation for the first 10 mins.” 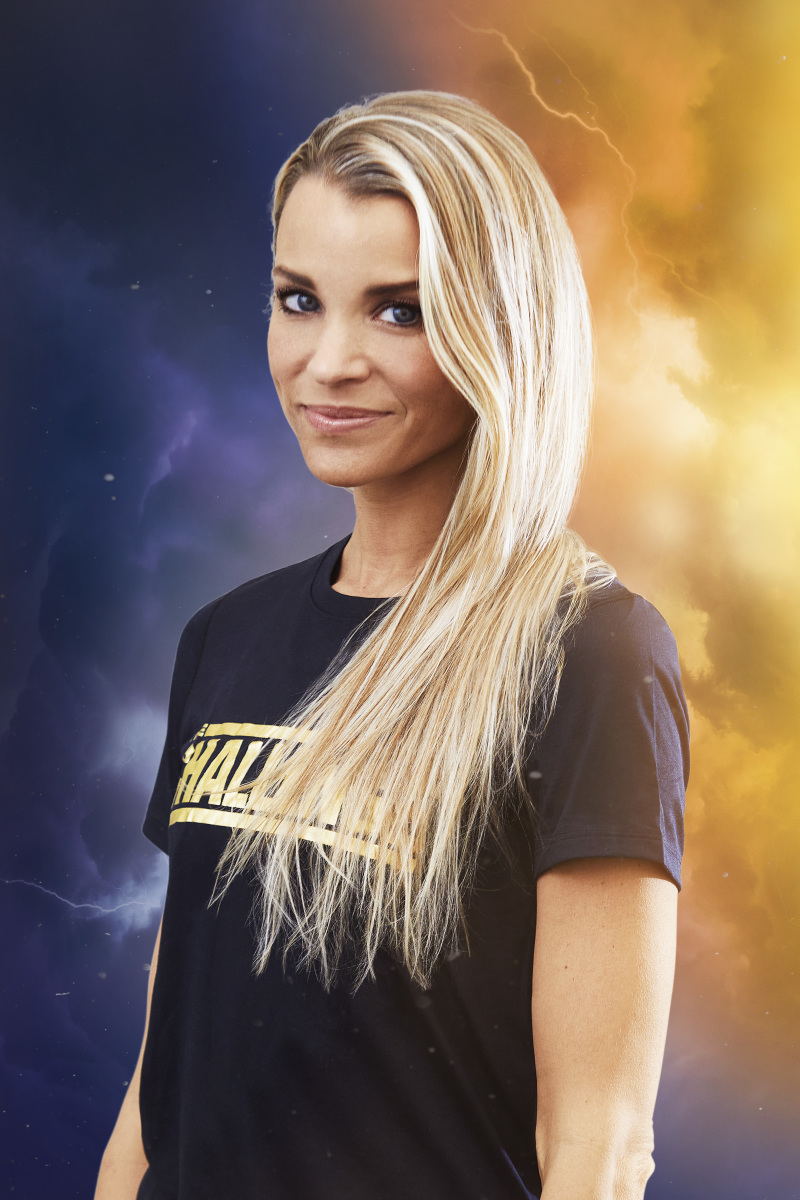 During the season, Sheppard went into elimination three times, going home right before the finals. After being sent home, she revealed to Us that she wasn’t sure why she was isolated during her time on the show, but it may have come down to miscommunication.

‘The Challenge’ Greats: Where Are They Now?

“[Some thought] I was trying to isolate myself from everyone, like, maybe I didn’t like anybody or something [and was] just trying to stay away from people when I felt like I wasn’t really received well and I kind of retreat in conflict,” she said on the “Watch With Us: Challenge Edition” podcast last month. “It sort of became this cycle of me isolating because I didn’t feel welcome, but then me isolating made me not welcome.” 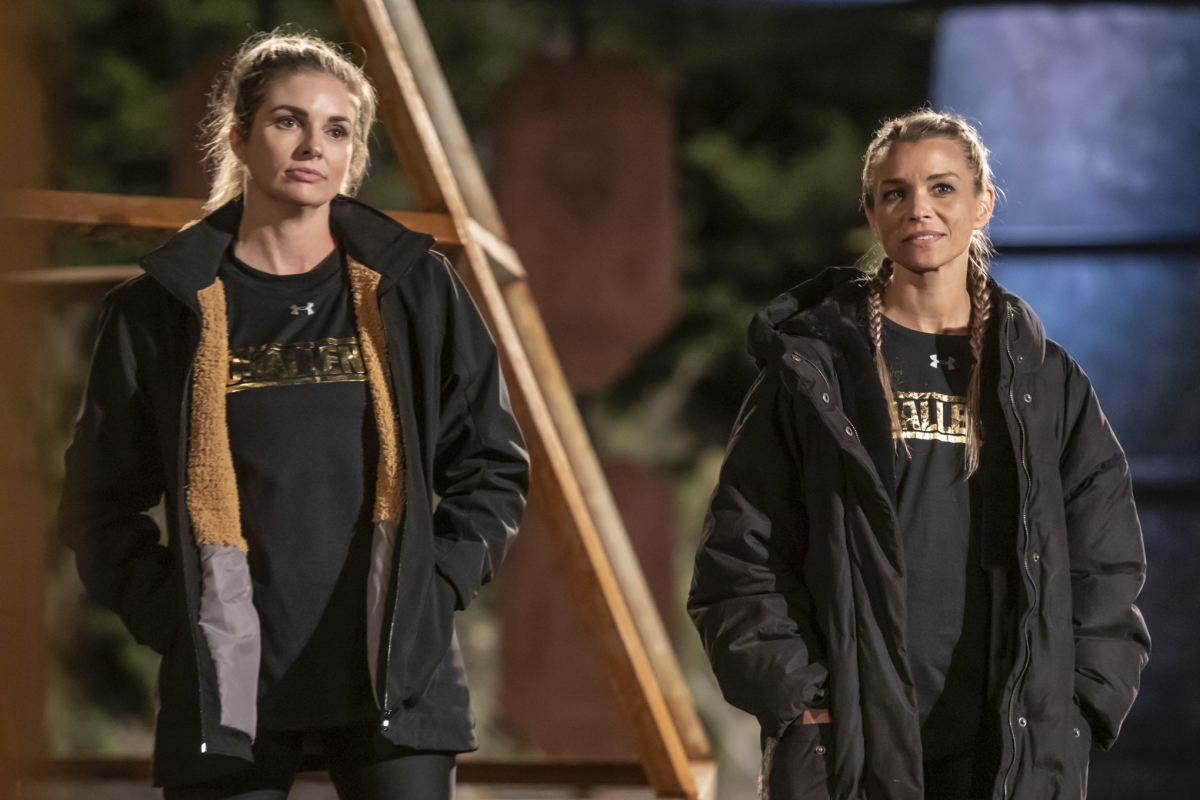 The Inferno winner explained that she had an extremely difficult time in the house to start, but things got better, and she made some real friendships.

Relive The Challenge’s Best Moments of All Time

“To start out, things were rough socially, emotionally, physically — all of it was rough. And then by the end, I had some friends, like I was starting to get down the routine of things,” Sheppard said, adding that she hopes she’ll get invited back if there are more seasons. “I feel like I just sort of found my groove. So, by the end, I was really loving it. That’s where I think I would start from next time. I would hope.”