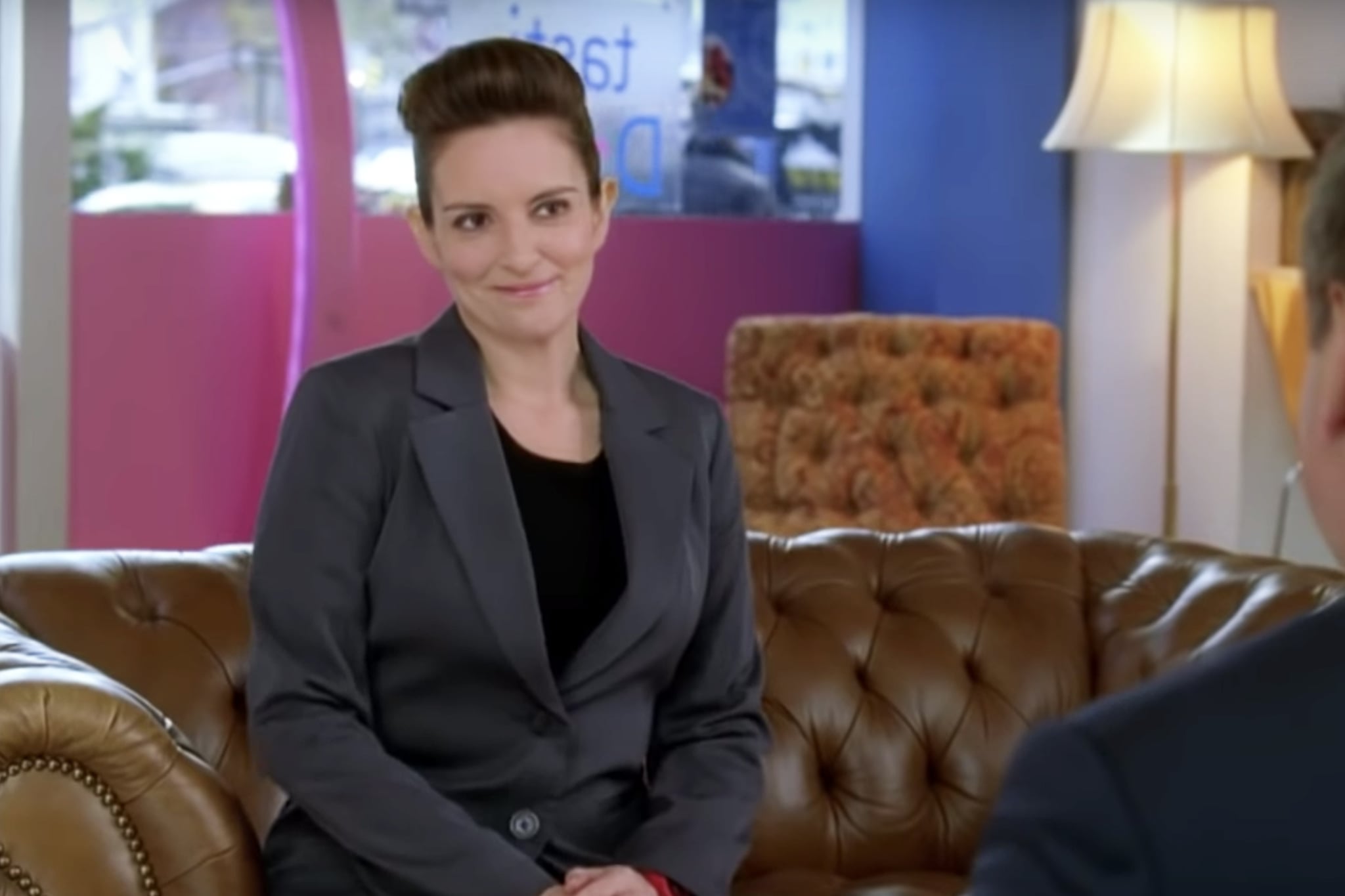 30 Rock is a full-fledged comedy series loosely based off of Tina Fey’s life as a sketch comedy writer for Saturday Night Live. The lead, Liz Lemon, is a 42-year-old head writer for a show called, “TGS with Tracy Morgan” and because of this, she endures bouts of sexism, workplace stress, and life crises repeatedly . . . every day.

Despite all of this, Liz Lemon powers through, even if it means consuming ample amounts of “cheesy blasters”, crying in the halls of Rockefeller Center, or sabotaging her love life for the sake of her show. 30 Rock is hilarious and I watched all seven seasons from the time I was 13 until it ended when I was 15.

Liz Lemon became my idol, and consequently, so did Tina Fey. My love for writing actually stems from television shows as opposed to books. The way that 30 Rock incorporated both relevant issues and layers (upon layers) of humor into its writing intrigued me as a teenager. The fact that the show centralized around the life of a woman being a head writer for a television show, was serendipitous.

For those who watch 30 Rock, it is well-known that Liz Lemon is an extremely flawed character. She honestly does not respect herself enough, she prioritizes work over her own health too often, and her moral compass is sometimes a little . . . off. But, she is doing what she loves and getting things done.

I looked up to Liz Lemon because I loved television, I loved to write, I was socially awkward, and I wanted to get things done. After finishing 30 Rock I became interested in Tina Fey’s life story and I bought her book, Bossypants. As a 16-year-old growing into myself and trying to evaluate my self-worth, I was thankful for this book.

Tina Fey’s life parallels many events in Liz Lemon’s life (intentionally), and I identified with having career goals in fields that were mostly male-dominated. For way too long, women were not even given the chance to be funny. Women were allegedly “bad” at making jokes; comedy and being ladylike were mutually exclusive. These perceptions were a little bit before my time, but prejudice still lingered and I was embarrassed by my interests in crude humor.

Tina Fey shattered many of these barriers through her rise to fame as the first female head writer for Saturday Night Live and as her eventual debut as an actor on the show. I thought about how insane her success in entertainment was and how hard she had to work for her achievements. The same thoughts applied to Liz Lemon.

A senior quote is supposed to sum up your high school life, or foreshadow the future in an inspiring way. I chose, “I want to go to there,” because it was stupid and I really did want to go to “there.” In my head, “there” meant a fulfilling life where I worked hard and basked in success that I deserved. Liz Lemon’s life is a mess, but she always worked hard and for the most part stayed true to herself. So yes, I would still like to go to there.