Ali Fedotowsky has all the confidence in the world in Kaitlyn Bristowe and Tayshia Adams’ abilities to guide Katie Thurston’s journey, but the season 6 Bachelorette has one piece of advice she hopes they gave the latest lead.

“I give the same advice to every Bachelor or Bachelorette. If they ask for it, I always say the same thing. I say, ‘Figure out who you like right away, like, day one and ignore them,’” the 36-year-old reality TV personality told Us Weekly exclusively while promoting her partnership with Each and Every. “And you need someone in the moment telling you that so it’s probably good if Tayshia and Kaitlyn were there, hopefully, to give her this advice in the moment. But, like, ignore them because they’re going to be there two or three [weeks] later.” 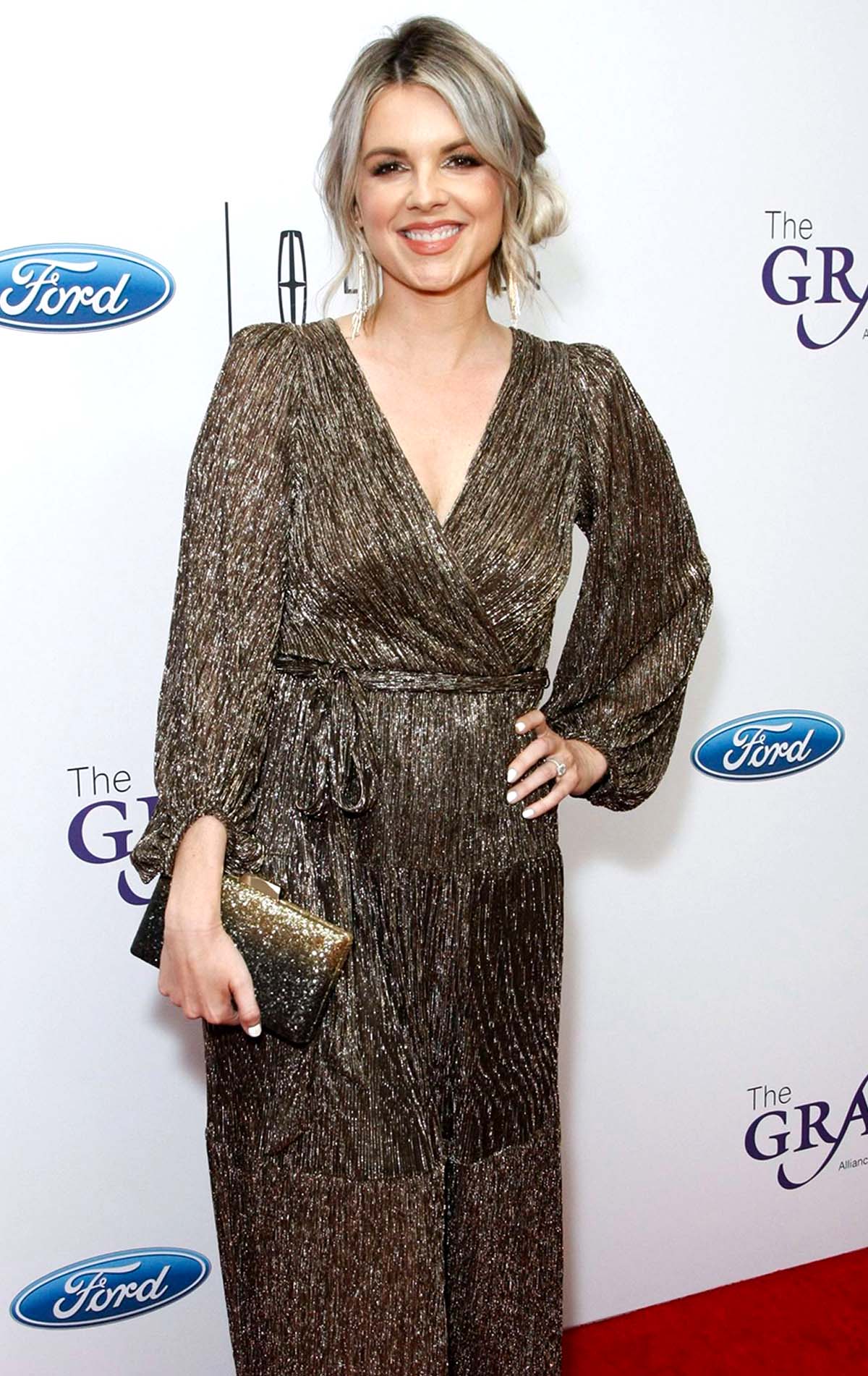 Fedotowsky added that she doesn’t mean “play hard to get,” but rather “don’t focus” on your front-runners in the beginning.

“Don’t put all your eggs in one basket ’cause that’s what I did. I put all my eggs in two baskets on my season,” she explained. “And in the end, I feel like that really hurt me because I wasn’t able to really get to know some of the other guys that maybe if I had given it a little bit of time, something could have happened, but I sent them home because I was so laser-focused on my top two.”

Ali Fedotowsky’s Season 6 of ‘The Bachelorette’: Where Are They Now?

While Fedotowsky didn’t name names, her winner was Roberto Martinez, whom she was engaged to for 18 months before they split in 2011. While her runner-up was Chris Lambton, Fedotowsky was been vocal about potentially picking Frank Neuschaefer if he didn’t quit before the end of the season. Ultimately, the influencer married Kevin Manno in 2017 and they share daughter Molly, 4, and son Riley, 3.

When asked whether there was a contestant that she felt she sent home too soon during her 2010 season, Fedotowsky named Jason Whitehead.

“I sent him home, I think night one, and then afterward, I kind of was friendly with him as a friend [and I was like], ‘You seem like a really cool person,’” she explained. “So I kind of regretted that decision, not because I think we would have ended up together. I just thought he was a nice person.”

Thurston, meanwhile, starts handing out roses on Monday, June 7, after competing on Matt James’ season 25 of The Bachelor earlier this year.

“I’ve been a super fan of Katie since day one,” Fedotowsky told Us. “I love that she took a stand against bullying, and I think that’s so hard to do on that show because on that show in the past, it’s been frowned upon to talk to the lead … talk to the Bachelor or the Bachelorette about the drama in the house.” 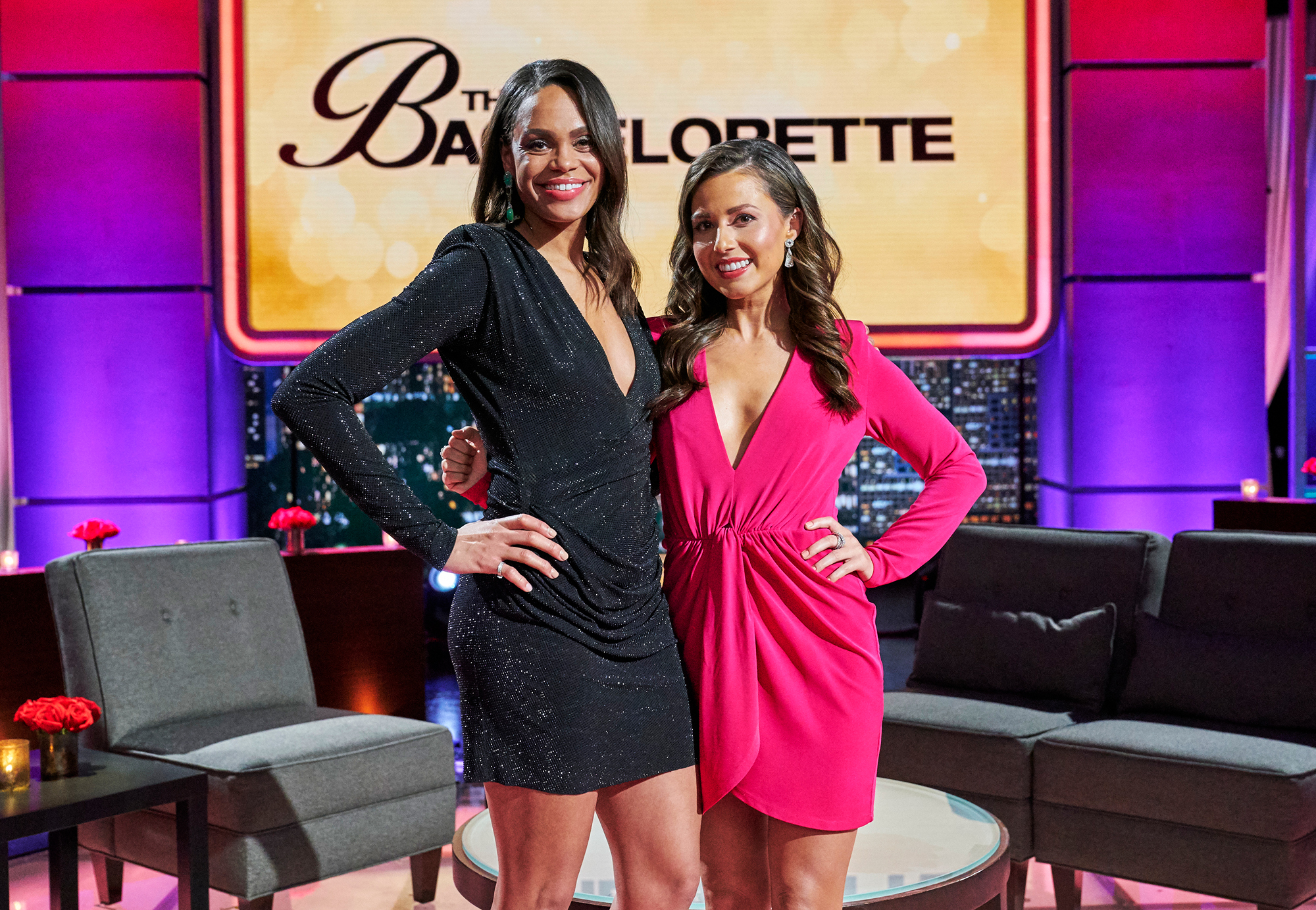 She added, “She knew that there was a chance that would backfire on her, but she wanted to put the mental health of others first. And I think that is amazing.”

In addition to gearing up to tune into Thurston’s journey, Fedotowsky launched an Each and Every kit for her followers.