Sharon Osbourne on the Business of Losing Weight

Osbourne gets family healthy with Atkins

Sharon Osbourne has been a staple in global pop culture for decades between appearing on reality television, making cameos in film and television, and of course, being married to one of history's most memorable rock stars.

The 68-year-old star found herself in headlines earlier this year after expressing support for Piers Morgan when he walked off the set of "Good Morning Britain" while fielding criticism for his remarks on Meghan Markle that many deemed racist.

In the following days, Osbourne addressed her support for the media personality during an episode of "The Talk," which she formerly co-hosted. The conversation became tense when the subject of racism came up.

Osbourne ultimately exited the show and has kept a low profile since – though recent leaked audio implies that Osbourne may have been set up for trouble when "The Talk" producers allegedly pressured co-host Elaine Welteroth to put some heat on Osbourne on-air.

Now that the former reality star's scandal has bubbled to the surface once again, here's a look at her net worth: 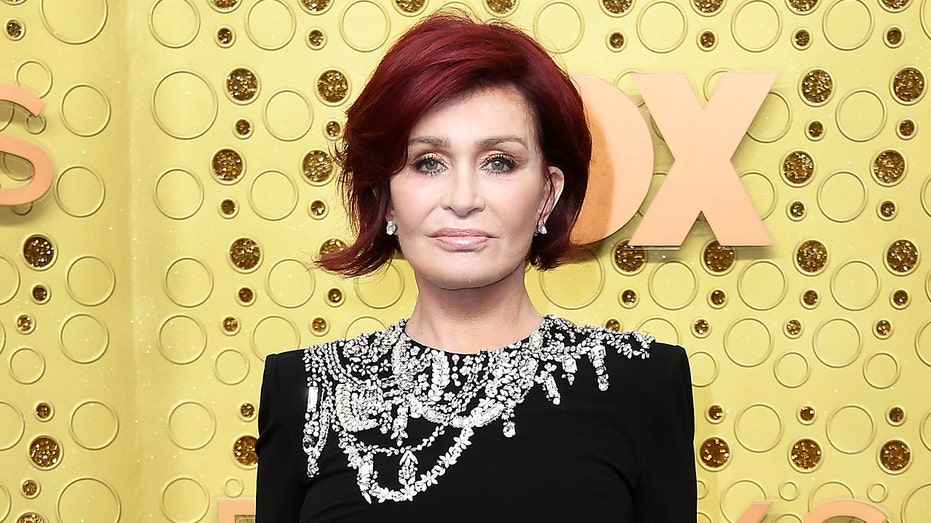 Interestingly, the outlet puts her and Ozzy Osbourne's combined net worth at an estimated $440 million, meaning she's brought just as much to the table as the Black Sabbath frontman.

Sharon managed her husband's career for many years, which doubtlessly brought her a great deal of dough considering his long-lasting success in the music industry. She also dabbled in promoting when she helped to create Ozzfest, a summer touring festival.

Her management company, aptly named Sharon Osbourne Management, also had a hand in overseeing the careers of acts like Queen, The Smashing Pumpkins and her and Ozzy's daughter Kelly, per the outlet.

Next came "The Osbournes," an MTV reality series following the lavish family that made household names of Sharon and her children, alongside their rocker father.

The show ran from 2002-2005 for four seasons. CNW reports that she earned about $12 million for her part on the show alone.

Amid the success of "The Osbournes," Sharon hosted two short-lived talk shows, both called "The Sharon Osbourne Show." She reportedly made $2 million for the second show, which aired on England's ITV in 2006. 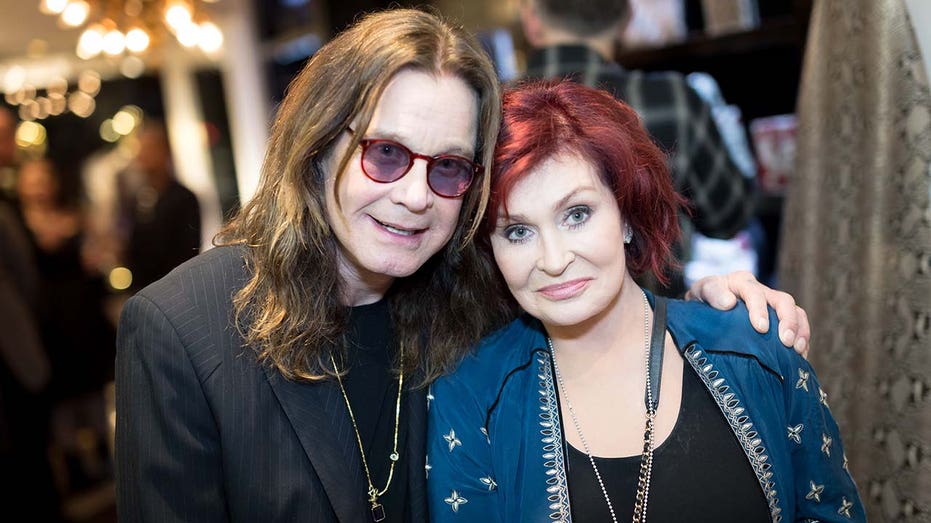 Her other ventures into reality television include judging stints on "X Factor," "X Factor: Battle of the Stars," "America's Got Talent" and "Rock of Love: Charm School." She also competed on "The Celebrity Apprentice" and then was named a co-host of CBS' "The Talk."

In 2020, OK! magazine reported that Osbourne earned $1 million per season of "The Talk" – far more than Welteroth or co-host Amanda Kloots. Additionally, Page Six reported that the star was given a payout between $5 million and $10 million when she exited the daytime talk show.

Finally, she's appeared in a handful of famous television series and films, mostly as herself. Among her cameos were roles in "Austin Powers in Goldmember," "Supergirl," "Jane the Virgin" and more. She also played characters in "Days of Our Lives" and "Will & Grace."