SIR ALEX FERGUSON is one of the greatest football managers of all time.

From being one game from the sack at Old Trafford to transforming the club into a real European heavyweight, Fergie's tenure will go down in history. 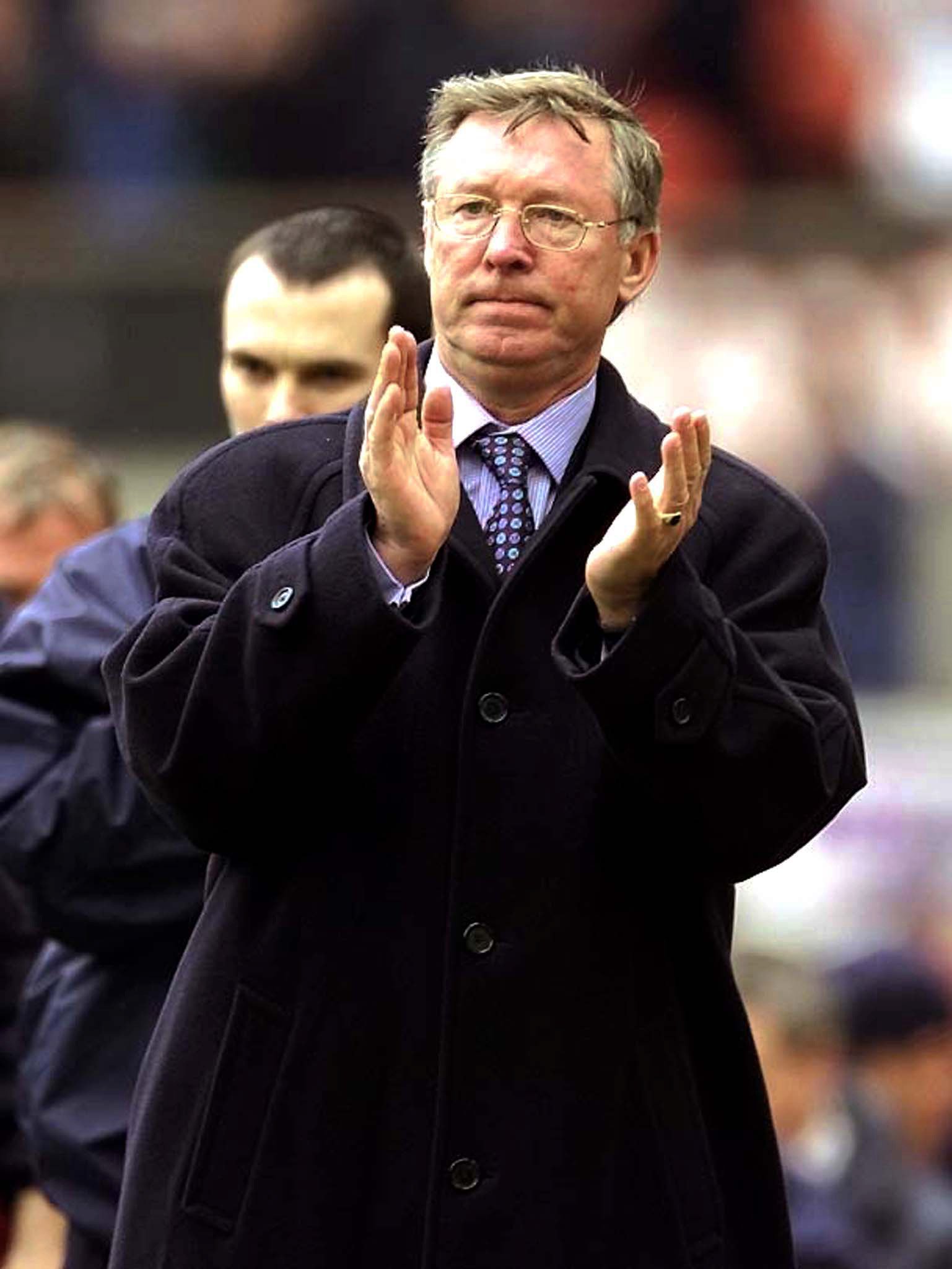 But the great man did make one or two mistakes along the way.

From signing the likes of Bebe, Eric Djemba Djemba  and Gabriel Obertan to the infamous David Beckham boot-throwing episode, there were some colourful times during his 26 years at the club.

After winning the Premier League in 2001, the boss was full of beans for the future.

Fergie tipped seven youngsters from the United youth team that he predicted were destined for greatness.

He said: "Darren Fletcher, who we hope will get over his broken leg, is good. Michael Stewart and Luke Chadwick are doing very well, and John O'Shea's doing well too.

"There's a young left back called Paul Tierney who's doing well, as is Danny Pugh.

"But there's a young boy who has started now, he's 16, called Kieran Richardson. He's going to be a fantastic player."

Some lived up to his billing but sadly others failed to make the grade.