IMAGINE what City will be like when they actually have to break sweat.

Despite not even having to get out of third gear, Pep Guardiola’s team returned to the top of the Premier League in what was a hugely embarrassing night for Sam Allardyce. 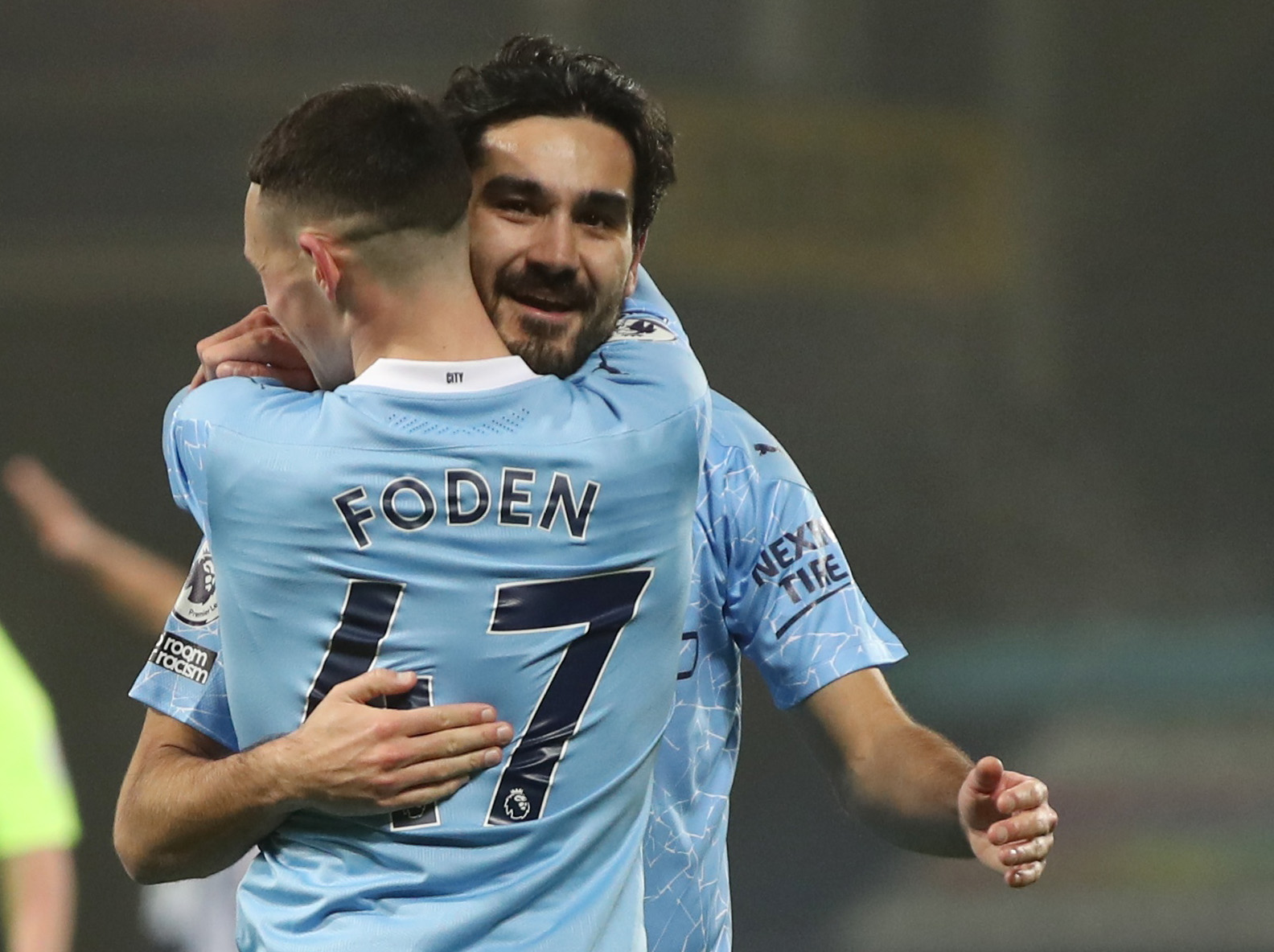 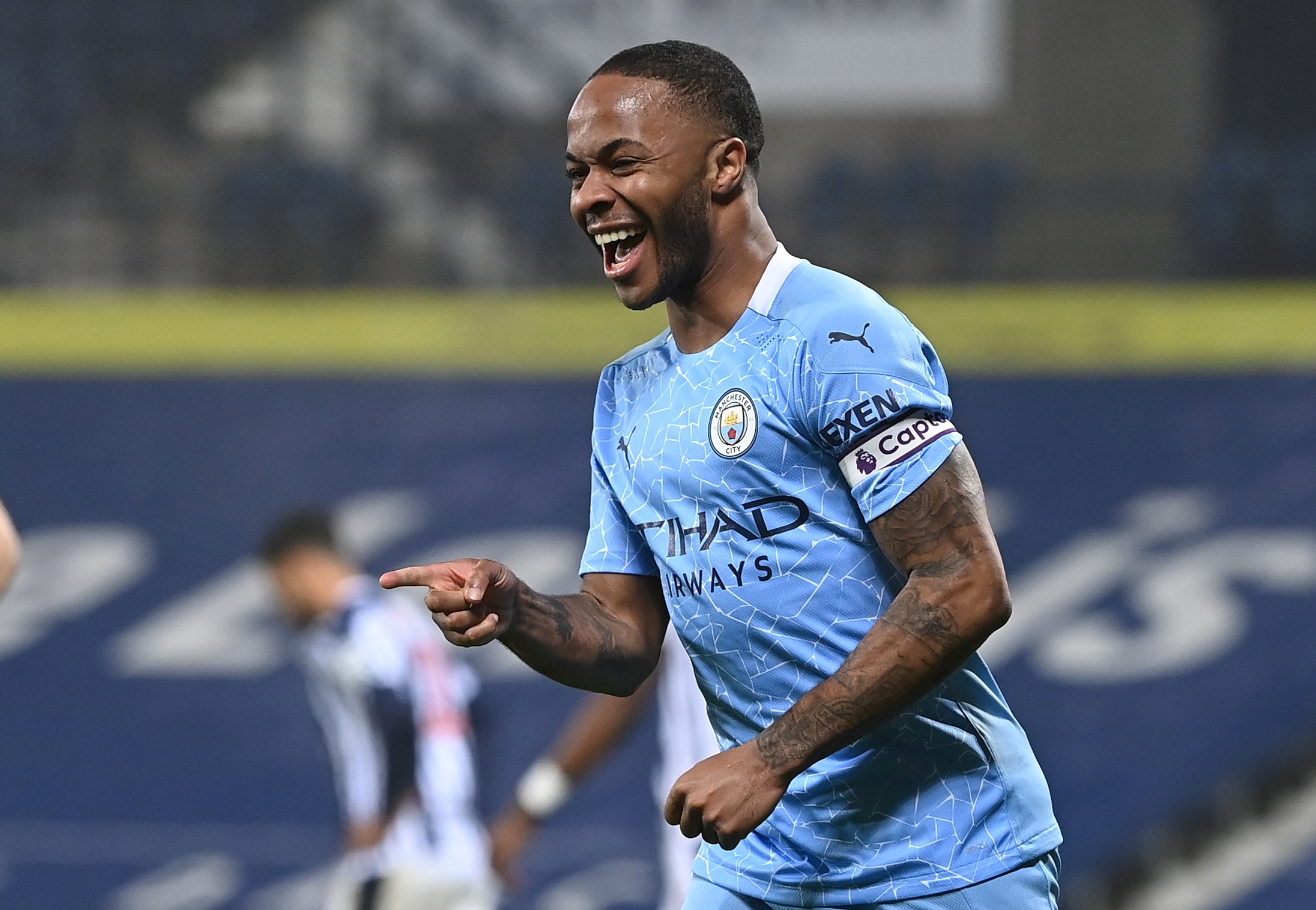 Pep Guardiola could be missing Kevin de Bruyne for the next six weeks with a hamstring injury but if his team keep playing like this – although their future opponents will probably attempt to actually defend – then it will take something spectacular to stop City.

On the day of Colin Bell’s funeral, the team delivered a result which arguably the club’s greatest ever player would absolutely have loved.

Equally, four goals in the first half were a tap on the shoulder for any Manchester United fans getting carried away with themselves as they enjoy their unexpected title attempt.

Yet City currently look the best team in English football. By some distance, in fact.

They are now unbeaten in 18 matches in all competitions and this was the side’s 11th successive victory. Talking about hitting form at the right time.

And that goes for Ilkay Gundogan who scored twice to bring his tally to seven goals in eight Premier League games.

City’s last defeat was the 2-0 loss at Spurs in November and we could be waiting some time before they suffer another loss.

You would expect them to beat both Sheffield United and Burnley in their next games before a big one against Liverpool at Anfield on February 7.

CASINO DEALS: BEST SIGN UP OFFERS TO CLAIM OVER £700 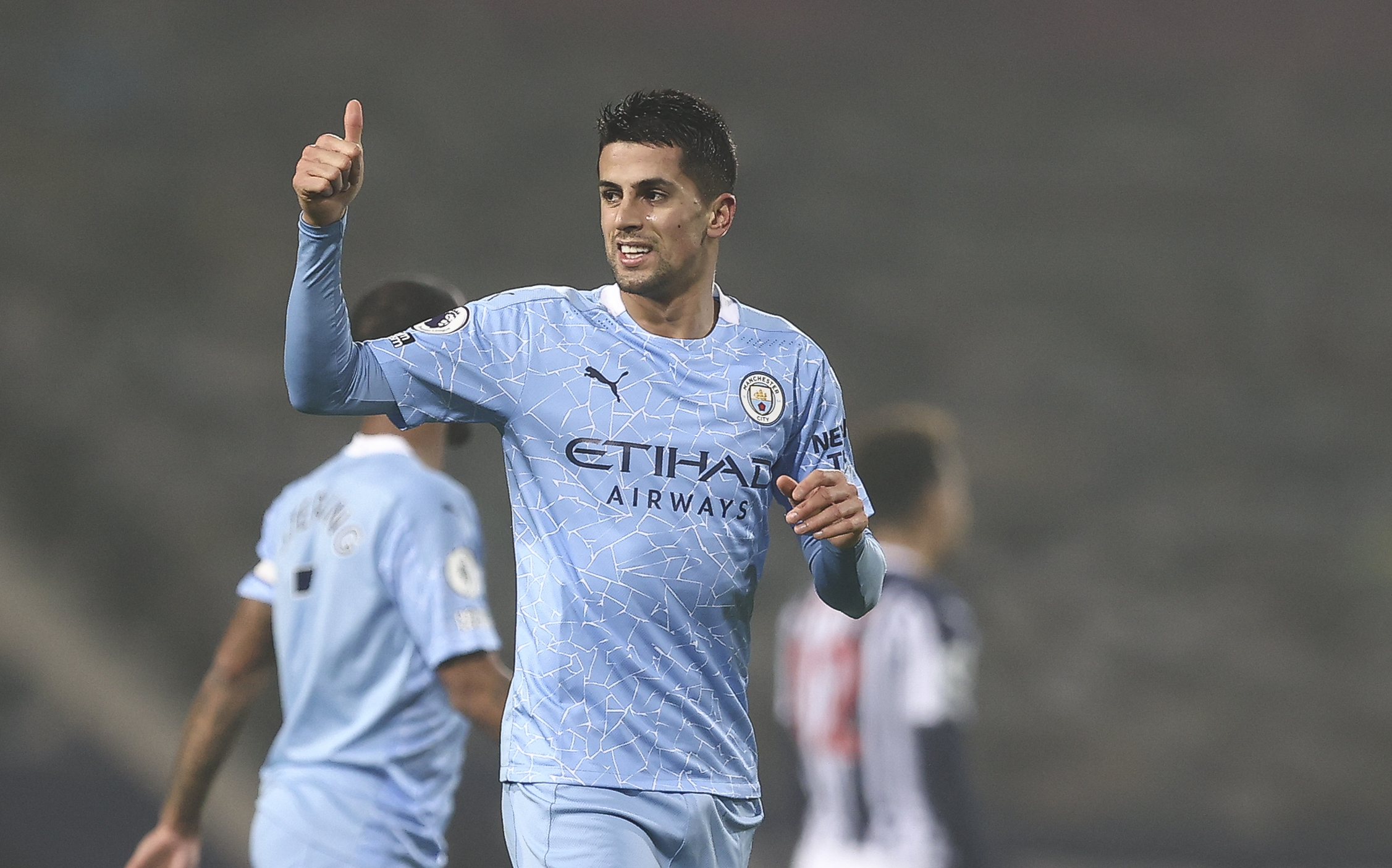 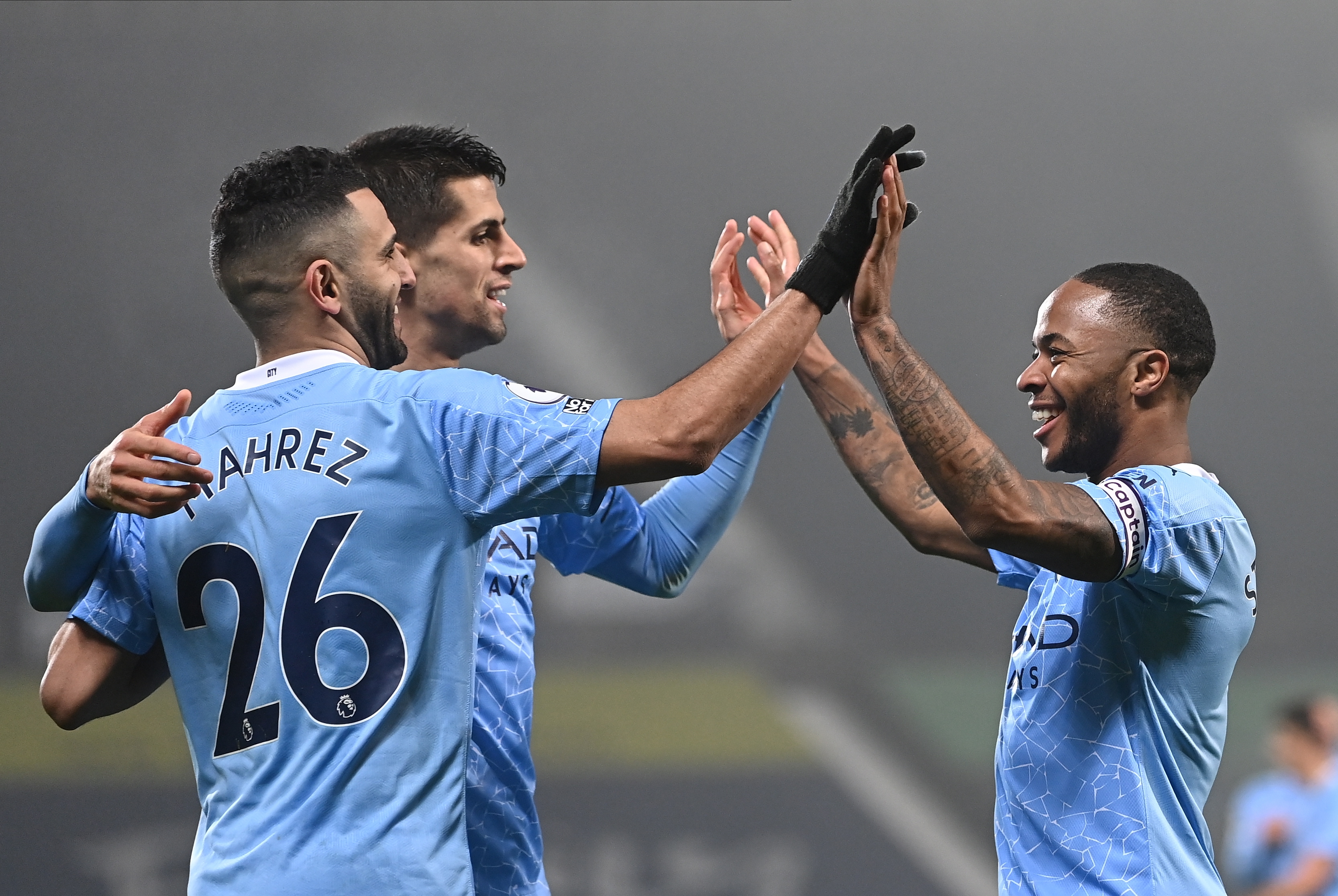 Why are there no Premier League games on this weekend and when does it return?

Life with Ronaldo is just like any other family’s, says Georgina Rodriguez

Equally, right now, nothing will frighten them – certainly not a visit to the home of the crumbling champions.

Meanwhile, it is all doom and gloom for Allardyce at the Hawthorns.

Particularly at home, West Brom have been abysmal. Since the ultimate relegation firefighter arrived, they have lost 3-0 at home to Aston Villa, 5-0 by Leeds, 4-0 by Arsenal and now this battering.

And equally, it will take an absolute miracle to stop Allardyce’s shambolic team from sinking back down into the Championship.

On nights like this, life in the second tier is a much more enjoyable place for teams like this against such ruthless opposition..

It is actually getting a bit embarrassing for West Brom. Within three minutes of this game, it was obvious that City were going to absolutely destroy them.

City were at West Brom’s throats from the start and Sam Johnstone pushed a decent effort from Phil Foden onto the post. 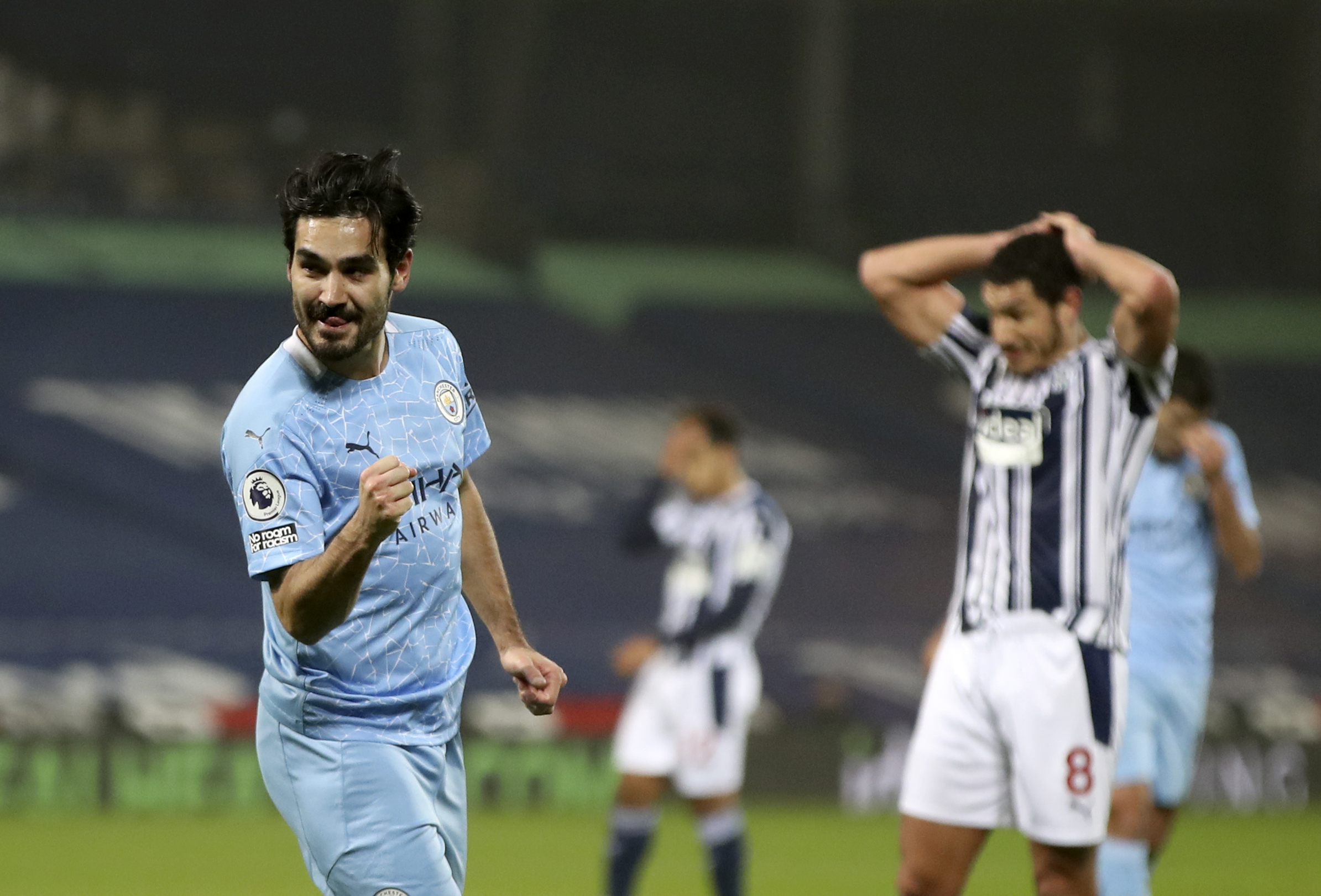 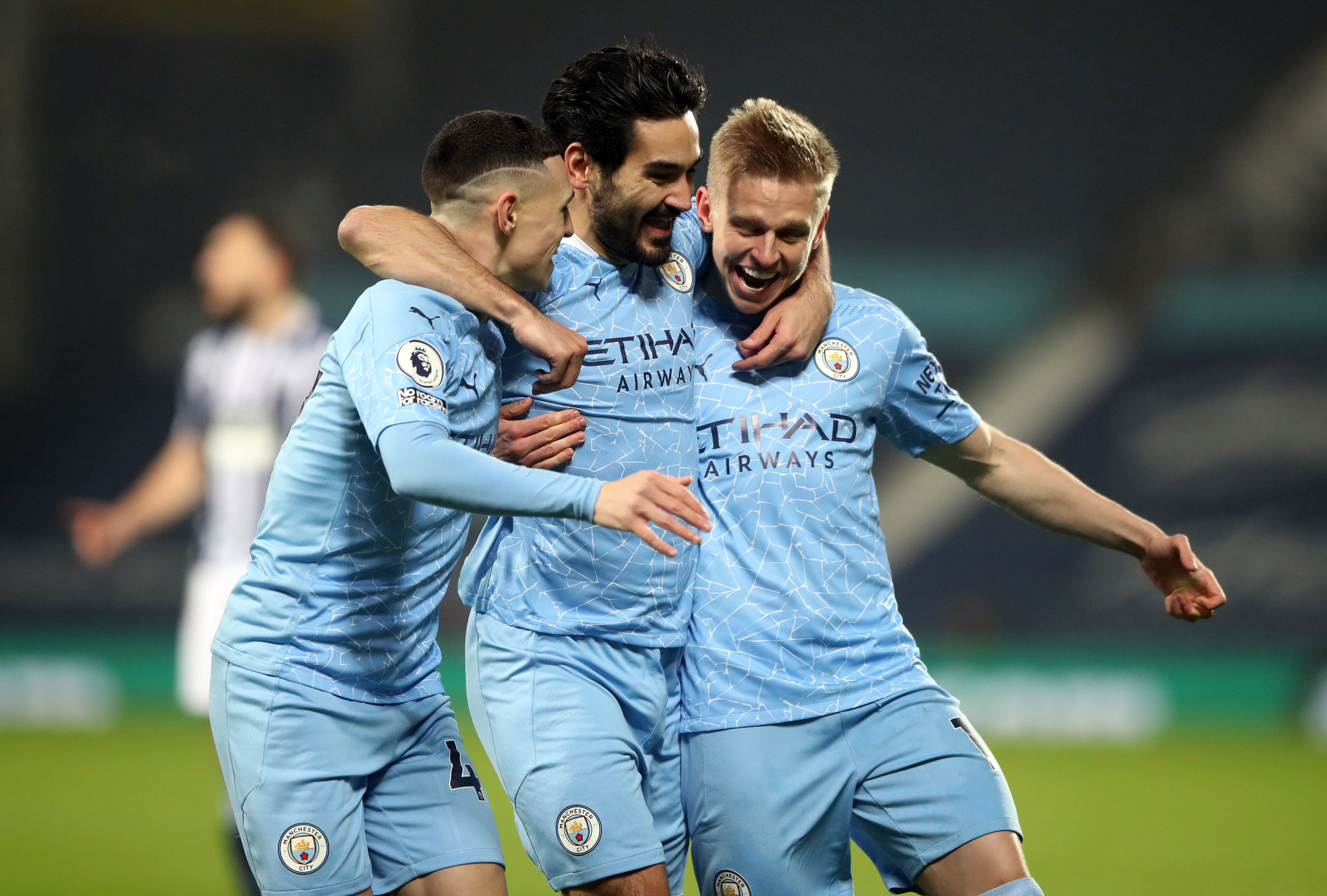 Yet with just six minutes gone, Gundogan showed his class by controlling an excellent long pass over the top of the home defence by Joao Cancelo.

The German’s first touch was too much  for Semi Ajayi and Gundogan picked his spot from outside the area with Johnstone, on this occasion, completely helpless.

For long spells in the first half it was like an attack versus defence session in training.

And when Cancelo scored with a nonchalant strike into the top corner from the edge of the area, West Brom’s players did not seem bothered because they had seen the flag of Sian Massey-Ellis.

The flag went up as Bernardo Silva collected the ball and as he found Cancelo, the home defence stopped with Darnell Furlong, in the style of Tony Adams, standing still with his arm aloft in the air.

Johnstone did not try, either, not that he would have got anywhere near the perfect strike from the City defender had he made an attempt.

But to the players’ shock, the goal was referred to VAR and the official had made a mistake to flag and that the goal stood.

Equally, West Brom also had only themselves to blame for some truly comical defending. 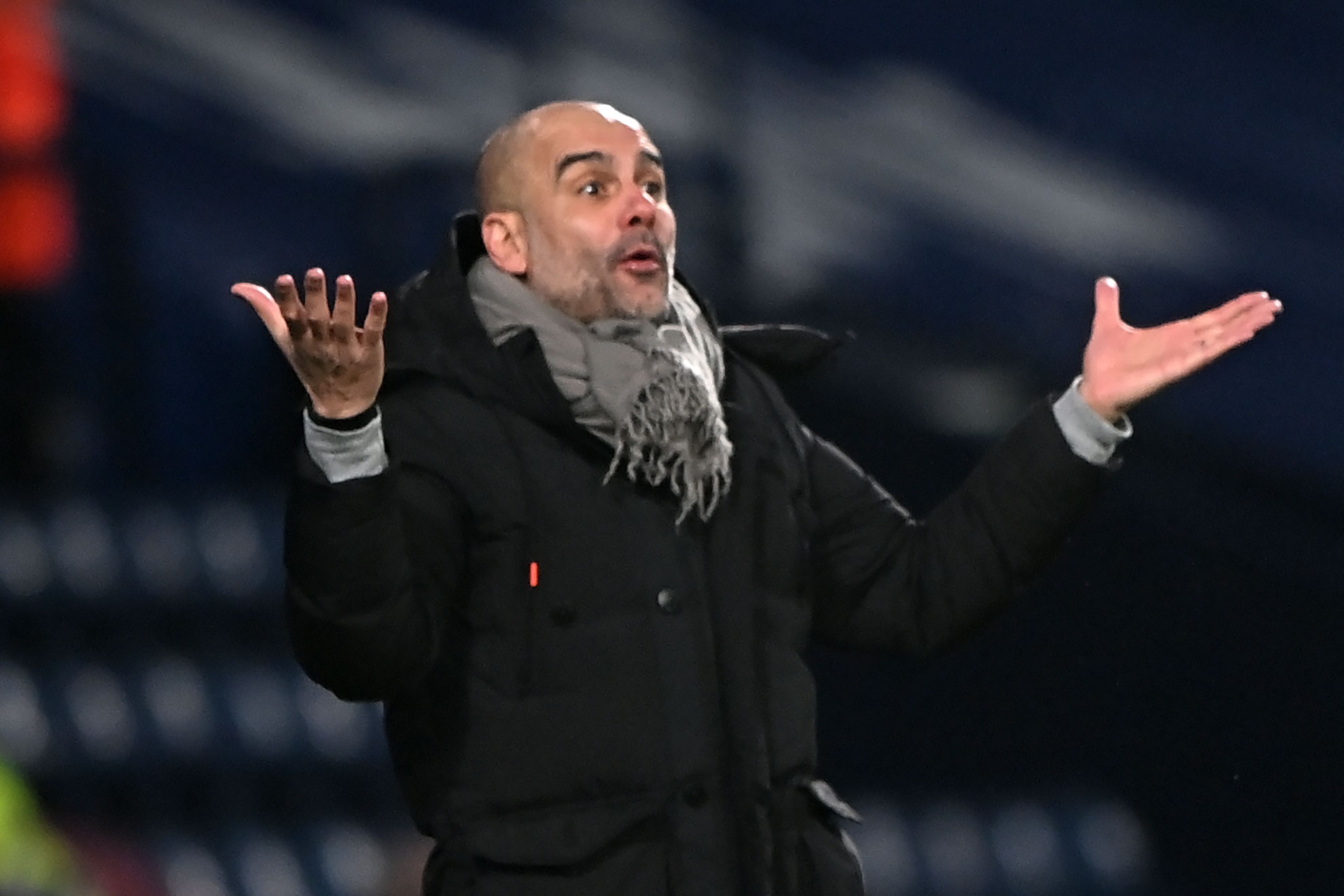 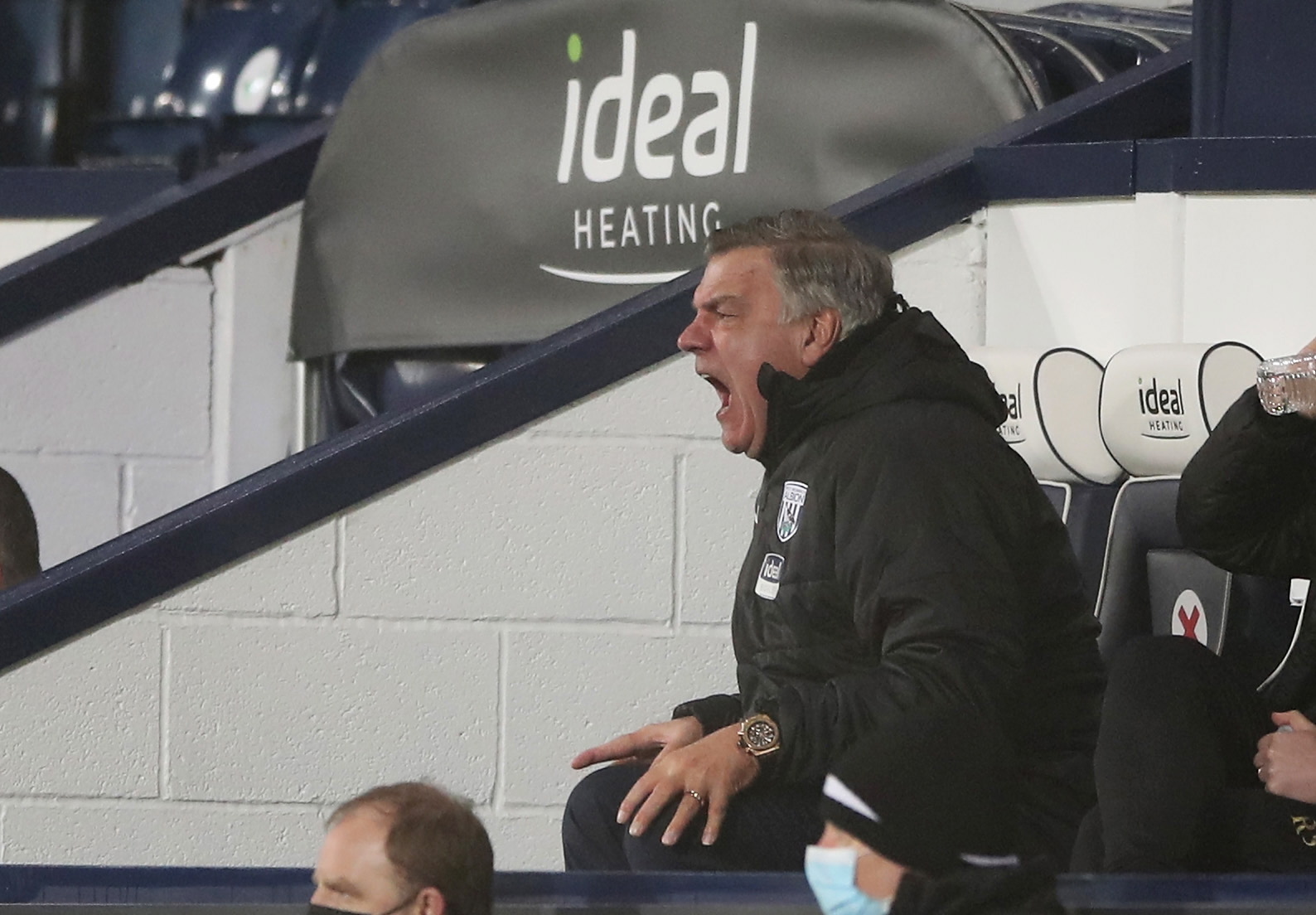 In the build-up to the third, they were guilty of making several mistakes with Romaine Sawyers the final culprit before Gundogan skipped around Dara O’Shea to score.

In the second minute of injury time, it got just even worse. It was easy to forget City were playing an Allardyce team.

There was nice interplay on the left from Foden and Sterling before Riyad Mahrez shifted the ball to his left foot before sticking the ball into the corner.

Gundogan was denied a hat-trick as he was among the changes but you can hardly blame Guardiola. He needs to be kept fresh as he is playing some outstanding football.

Sterling grabbed the fifth before the hour after Mahrez guided the ball across the area with a clever first time touch.

And it was probably a good job that City decided to move down from third gear to second.

Because if they had really wanted to, Guardiola’s lot could have reached double figures.

That would have helped City’s goal difference but on current form, they will not have to worry about this factor as the points will take care of themselves.

United, along with Leicester, Spurs and Liverpool, have one hell of a fight on their hands if they are to stop Guardiola's mob.