He wouldn’t be Matthew McConaughey without a little “all right.” The actor is proud of his catchphrase decades after he first uttered the words on the big screen.

These Stars Almost Played These Major Movie and TV Roles!

McConaughey, 51, made the phrase “all right, all right, all right” famous when he starred as David Wooderson in the 1993 film Dazed and Confused. Since then, the Oscar winner has used the fan favorite line during acceptance speeches at major awards shows and in interviews here and there. 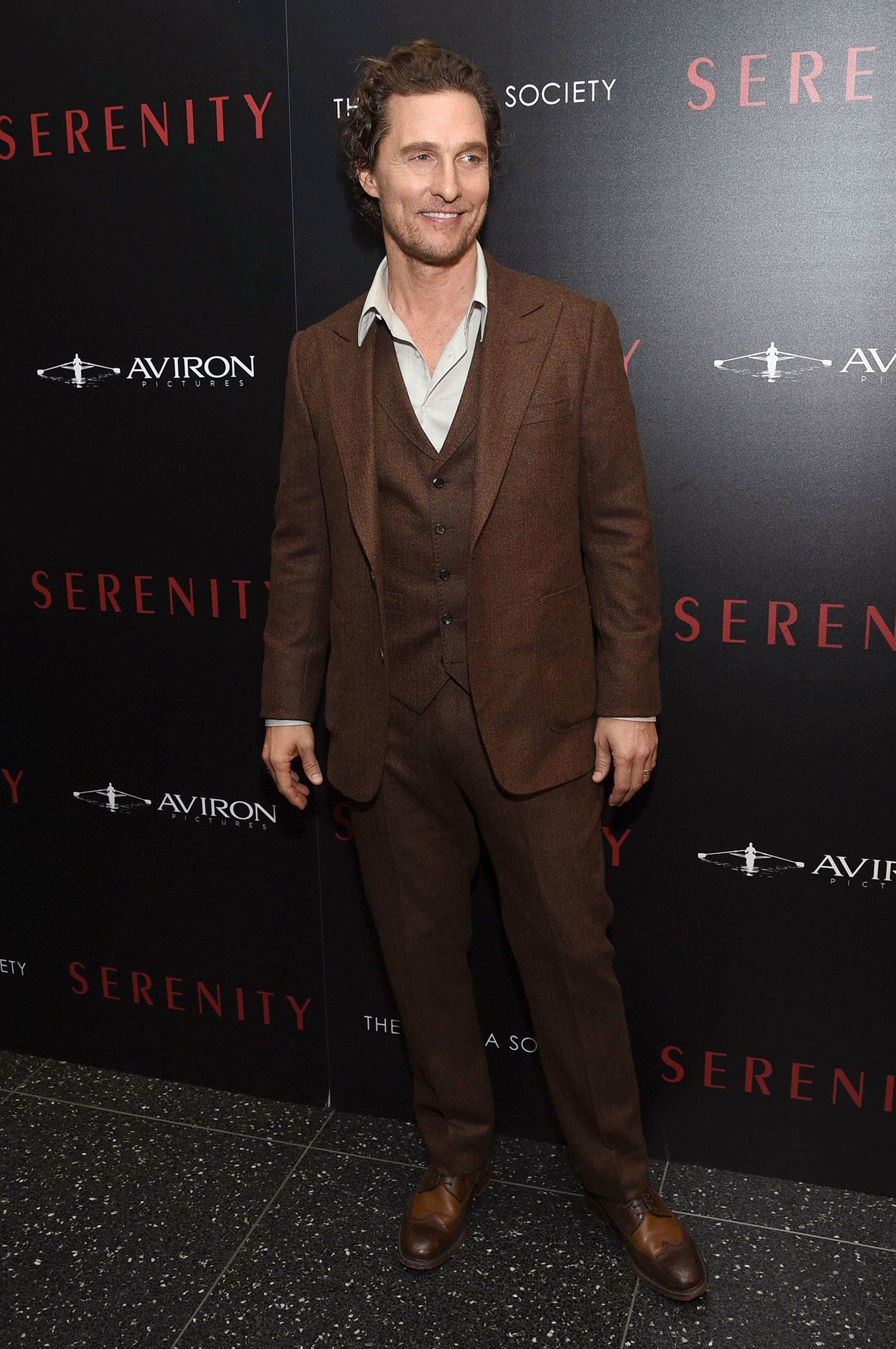 The How to Lose a Guy in 10 Days star explained the origin of the remark in a 2011 interview with George Stroumboulopoulos Tonight. He was not even supposed to work the night he filmed the iconic scene, but director Richard Linklater put him in at the last minute, forcing McConaughey to ad-lib.

Actors Who Portrayed Real People in Movies and TV Shows 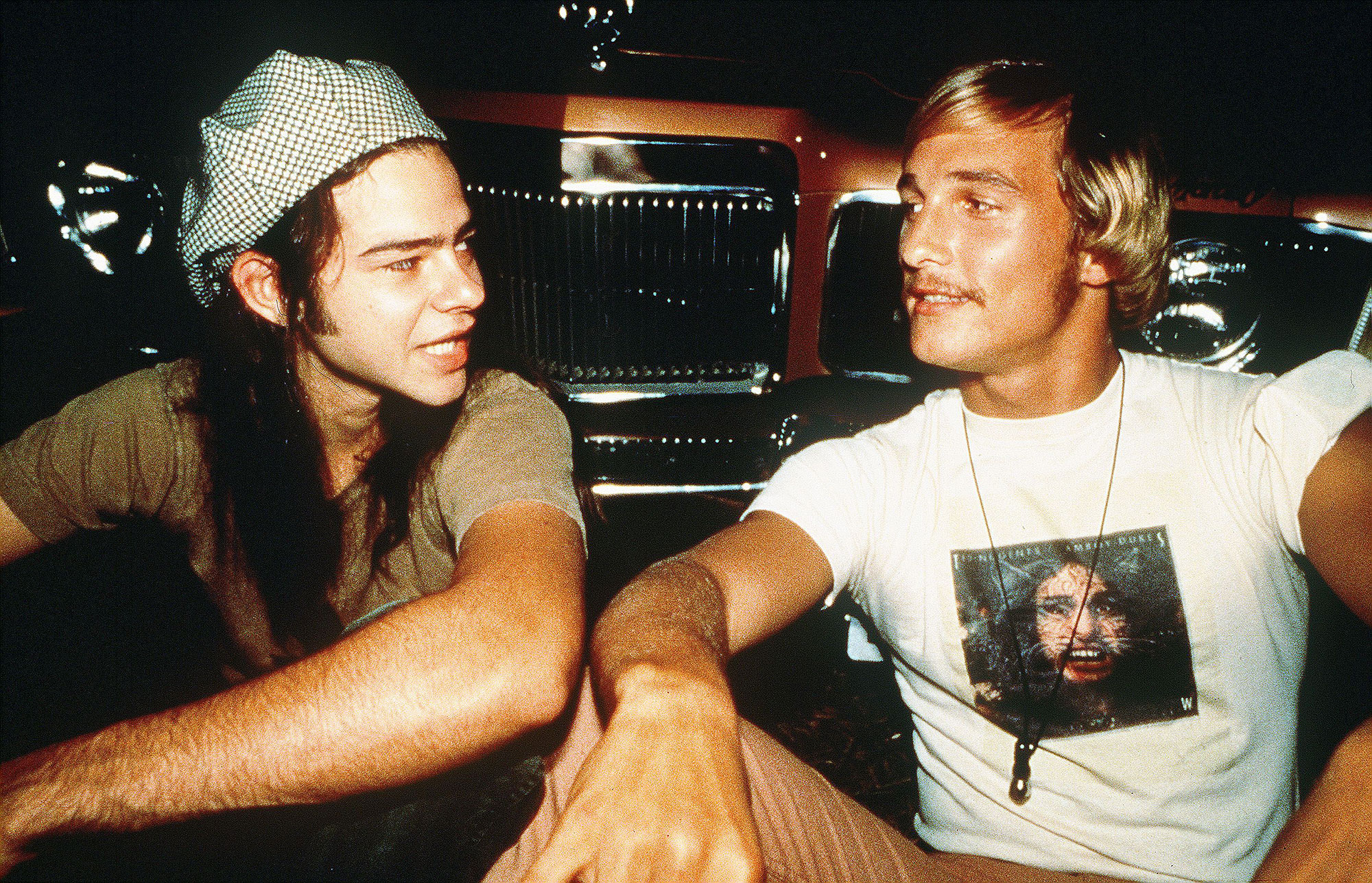 All 15 Stars Who Are EGOT Winners

McConaughey used the recording as motivation for his character’s development. “So right before we’re about to go, I’m like, ‘What is Wooderson about? What’s he about?’ And I go, ‘Man, he’s about four things. He’s about his car, he’s about getting high, he’s about rock ‘n’ roll and picking up chicks,’” he detailed. “I go, ‘I’m in my car, I’m high as a kite, I’m listening to rock ‘n’ roll.’ ‘Action.’ ‘And there’s the chick. All right, all right, all right.’ Three out of four.”

The Serenity star admitted in a 2018 interview with Men’s Journal that the line never gets old. “Look, ‘all right, all right, all right’ has become a national sort of moniker,” he said at the time. “People say it all the time, and they want me to say it. I’ve got no trouble giving it back to them. For me, it’s original and genuine because they’re the first three words I ever said in a job that I got, that hell, I didn’t know if it was gonna be a hobby. It could have been my only gig. It ended up being a career.”

Watch the video above to relive McConaughey’s best deliveries of his catchphrase!