THE Office actor MarkYork is dead at the age of 55 after he "passed of an illness."

He was best known for playing Billy Merchant on the popular NBC sitcom, 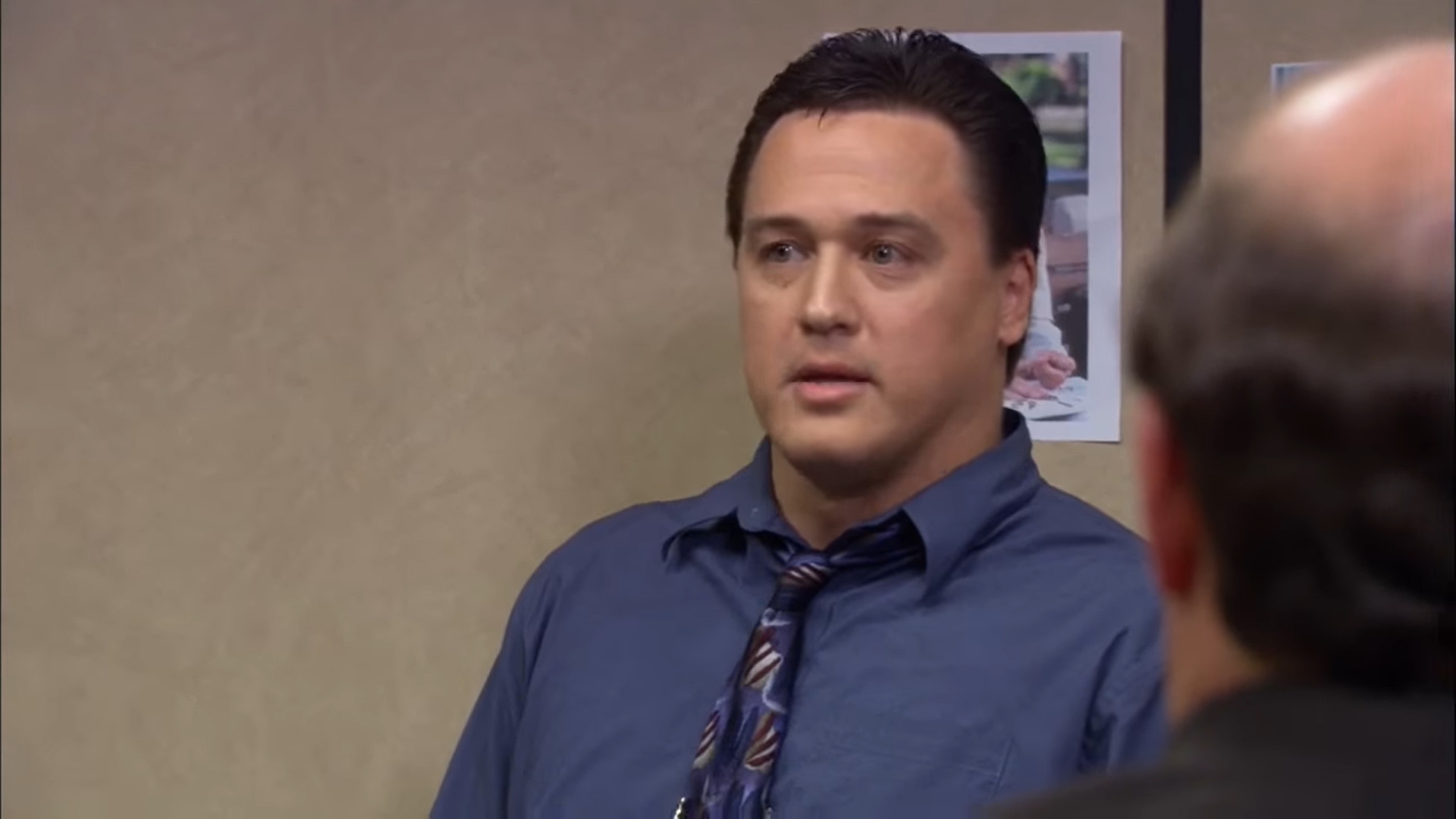 Mark had been a paraplegic since 1988 after he was involved in an automobile accident.

This left him in a wheelchair for the rest of his life.

But this didn't stop his perusing his goals and, as well as an acting career, he also earned a triple major in Psychology, Sociology, and Social Work from Anderson University, Indiana.

Mark was also a devoted volunteer for such organizations as the Spinal Cord Research Foundation, The Red Cross, The United Way, and March Of Dimes, 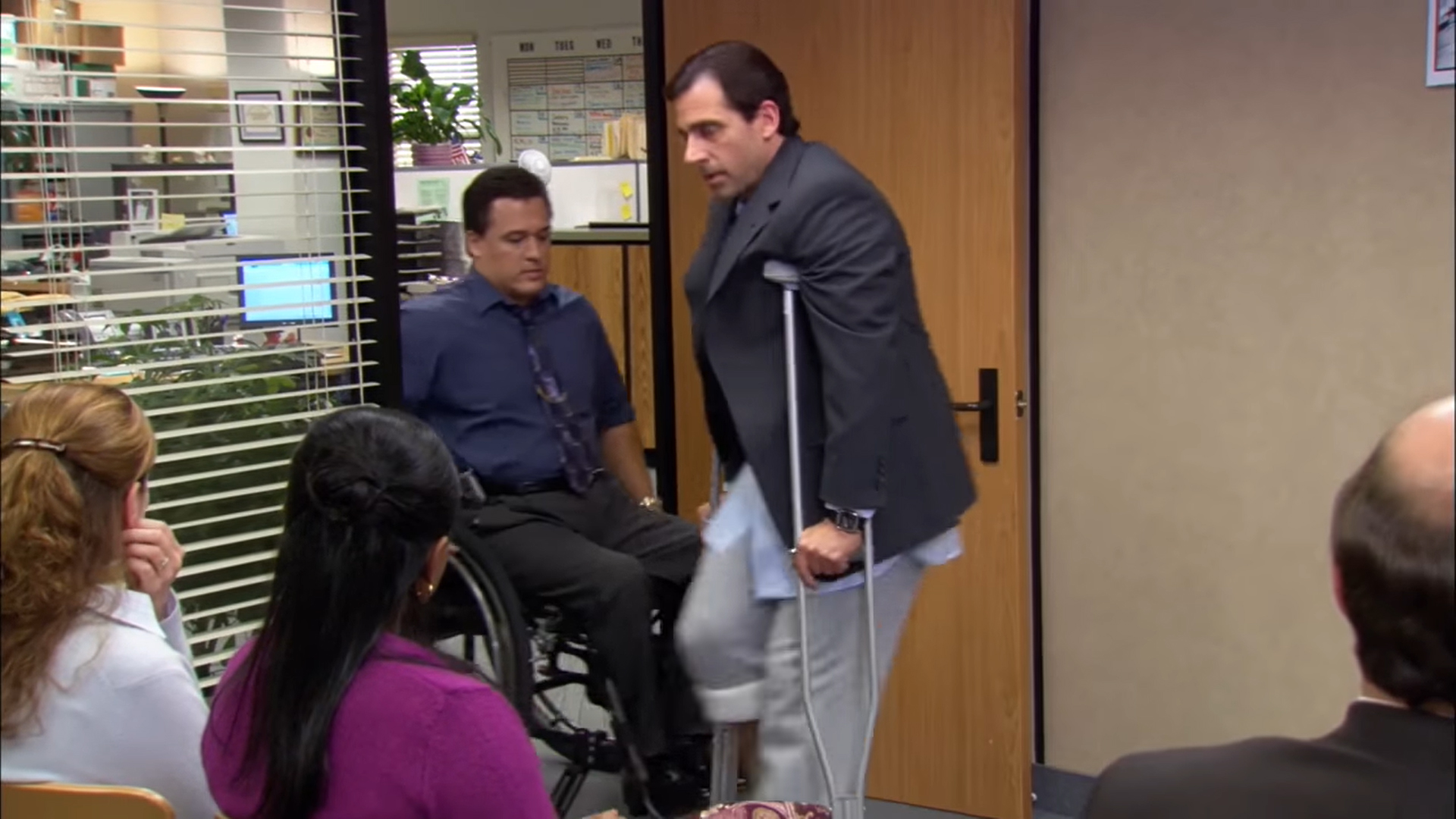 He was all about raising money and awareness to find a cure for paralysis.

He once told Dayton Daily News how the cast and crew of The Office was all about his efforts: "The line producer, Randy Cordray, approved a ‘set visit’ for our foundation to be able to raffle off as a prize in order to bring in the needed funding to cure paralysis.

“Steve Carell even suggested that we (he) shoot a PSA right there on the set of The Office.

“Also, Oscar Nunez verbalized to me that he is open to being included in it as well.” 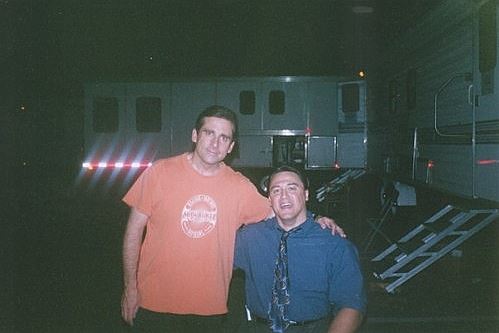 When did Mark pass away?

According to TMZ, he passed away at Miami Valley Hospital in Ohio.

However while his death is said to have come quick, an exact cause of death has not been confirmed.

What was TV shows was Mark known for?

Mark began his acting career with small TV roles, including a part in CSI: New York in 2004 as well as Fighting Words in 2007.

However, it was his incredible character on The Office that really reeled in fans, especially due to his fantastic comedic delivery.

His memorable performance occurred on a season 2 episode titled The Injury in 2006 which has Steve Carell's Michael Scott inviting Mark's character to talk about people with disabilities, which turns out to be one very uncomfortable meeting.