ASHLEY WILLIAMS was Wales captain on their glorious run to the Euro 2016 semi-finals.

The 86-cap centre-back, who retired in January, was also in the squad against Hungary on the night the Dragons qualified for Euro 2020. 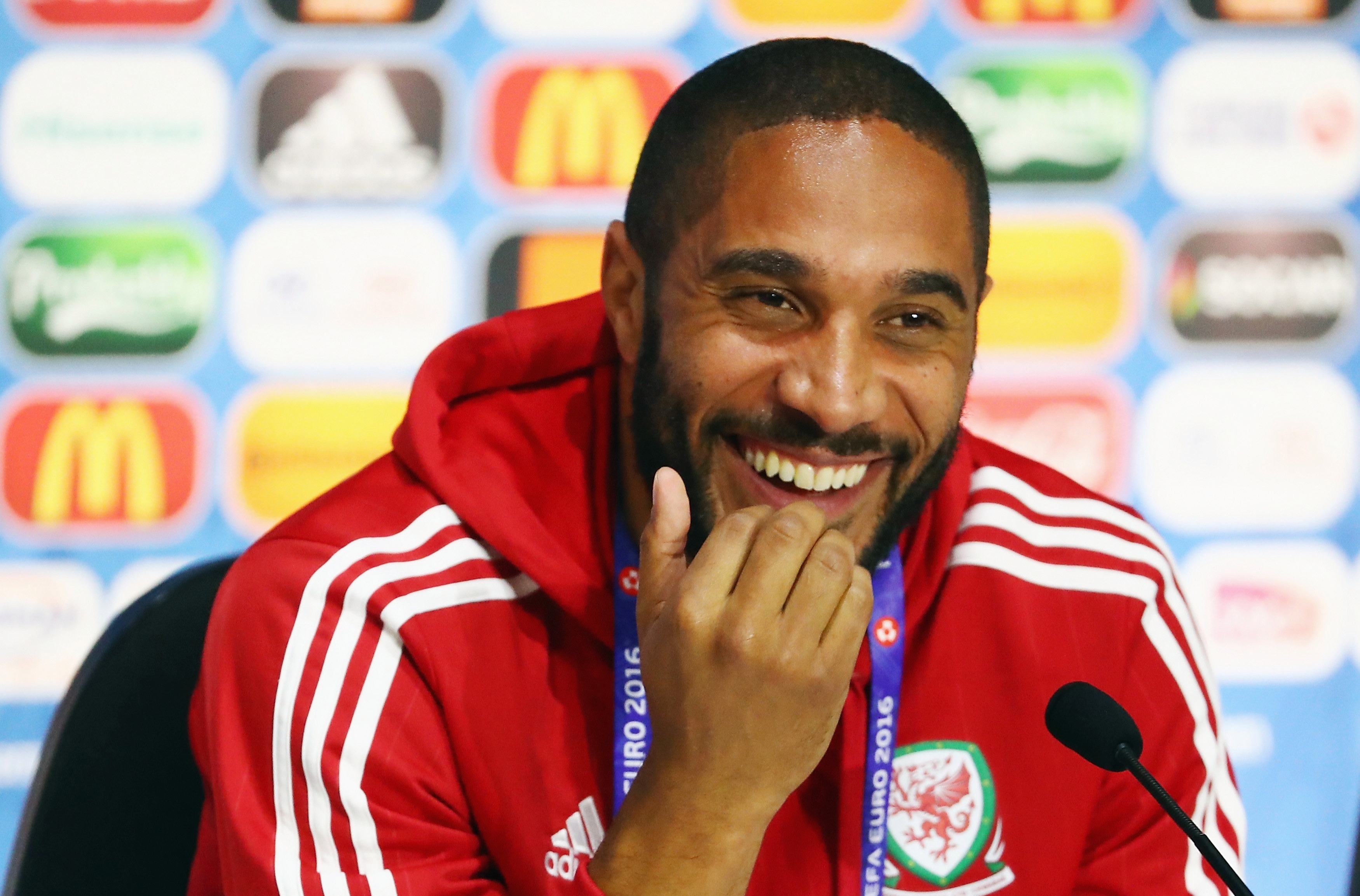 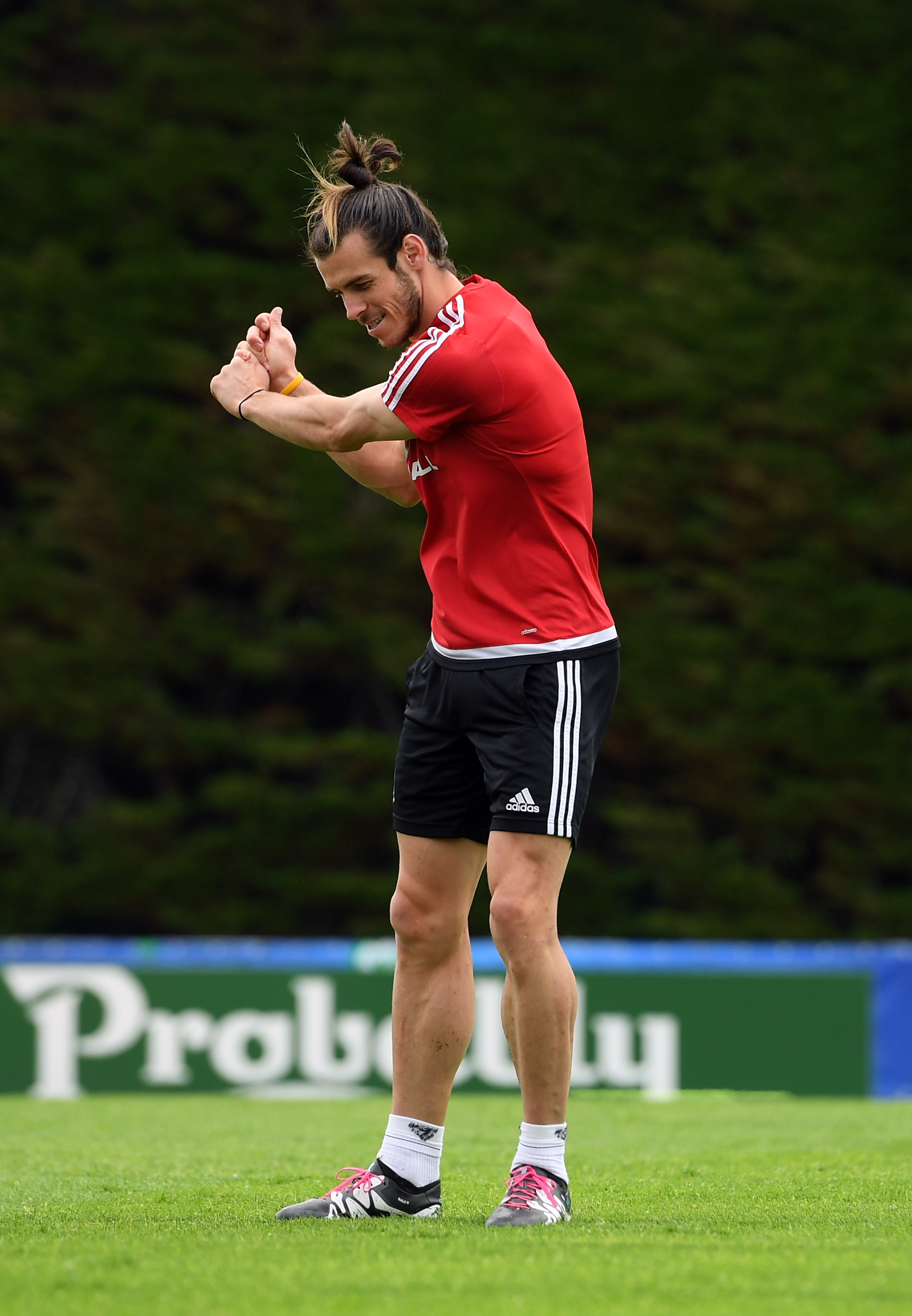 1) JOKER — “In 2016 Joe Ledley took Gareth Bale and Wayne Hennessey under his wing so they will be big on pranks in the hotel.

“They are always stitching people up, they’ll get a key for your hotel room and trash the place.

“It’s light-hearted fun to keep everyone entertained on camp because you are away for a long time.”

2) MOANER — “Chris Gunter will moan about everything, especially the training sessions.

“If his team isn’t winning he will try and influence the referee. When the schedule comes out for the day or week, he’ll have a moan about it.

“Often he will laugh with it because he knows he’s being ridiculous.

“Everyone knows he’s a moaner so people don’t take him too seriously. But now he’ll be taken more seriously because he’s got 100 caps.”

“I’ve seen other lads get in the warm-up room at the training ground or dressing room before him and they have put their phones on — and he’s fuming. He gets it straight off.

“I saw Adam Davies say he is the DJ but I’m hearing Gunts is still the main man.

“He has some good mixes which everyone likes. Zombie Nation by Kernkraft and This Girl by Kungs vs Cookin’ on 3 Burners are classics and big favourites with the lads.”

4) SINGER — “The squad are terrible singers. The initiations have got worse over the years, they are pathetic and reading  lyrics off their phone.

“Matty Smith was bad, Tyler Roberts was embarrassing because he felt he was good and he wasn’t at all!

“Jonny Williams isn’t great but he will always get a laugh because he doesn’t mind. If we were bored after dinner we’d get him to sing.”

5) CLEVER — “Ben Davies is an intelligent boy, very sensible and if there’s a quiz you want to be on his team because he knows a lot of random general knowledge facts. He’s switched on.

6) HARD MAN — “Kieffer Moore is a tough character and I’d go for him because of his sheer size and brute force.

“He’s not clumsy but he’s so big that your eye level is his elbow!

“It’s an issue because the day before the first game you don’t want to touch anyone in training. You just want to make sure you are fit to play.”

7) FRESH TRIM — “Joe Rodon and Tyler because he’s got that hair going on, he’s happy with it and making sure he looks good.

“But for big games at the Euros everyone will have a haircut because the lads know so many eyes will be on them.”

8) NUTMEG KING — “Gaz (Bale) and Harry Wilson. Gaz loves a nutmeg and he’s obviously very good at it. We’ve all been on the receiving end!

“But Harry has a knack too. He just waits for the perfect time and slips it in.”

9) GOAL CELEBRATION PLANNER — “Gaz. I’m expecting something which might be controversial as we all know.

“I’m sure he will have something up his sleeve. It could be golf related. Is he ever past that? There’s probably something coming.”

10) QUICKEST — “There used to be a conversation over who was quickest between Gaz and Dan James. To my knowledge they have never raced but it would be Dan. They are really quick.”

“I think the team will practise penalties and have a little shootout. Gaz will be the penalty taker. I can’t imagine him doing a Panenka. But I wouldn’t hesitate in seeing Harry take one.”

ASHLEY WILLIAMS represents Wales in Greene King’s Euros campaign  which celebrates the return of pub sport. If you can’t get to the stadium, then a Greene King pub is the next best thing!

Find your local pub and secure a seat by booking a table online at www.greeneking.co.uk