LEE WESTWOOD would likely have been on plenty of betting slips this week — if he had made his eagerly awaited Masters return.

Westwood is still hunting a first Major title but, even at 46, the two-time Augusta runner-up would have proved a popular choice at Augusta despite missing the last two years. 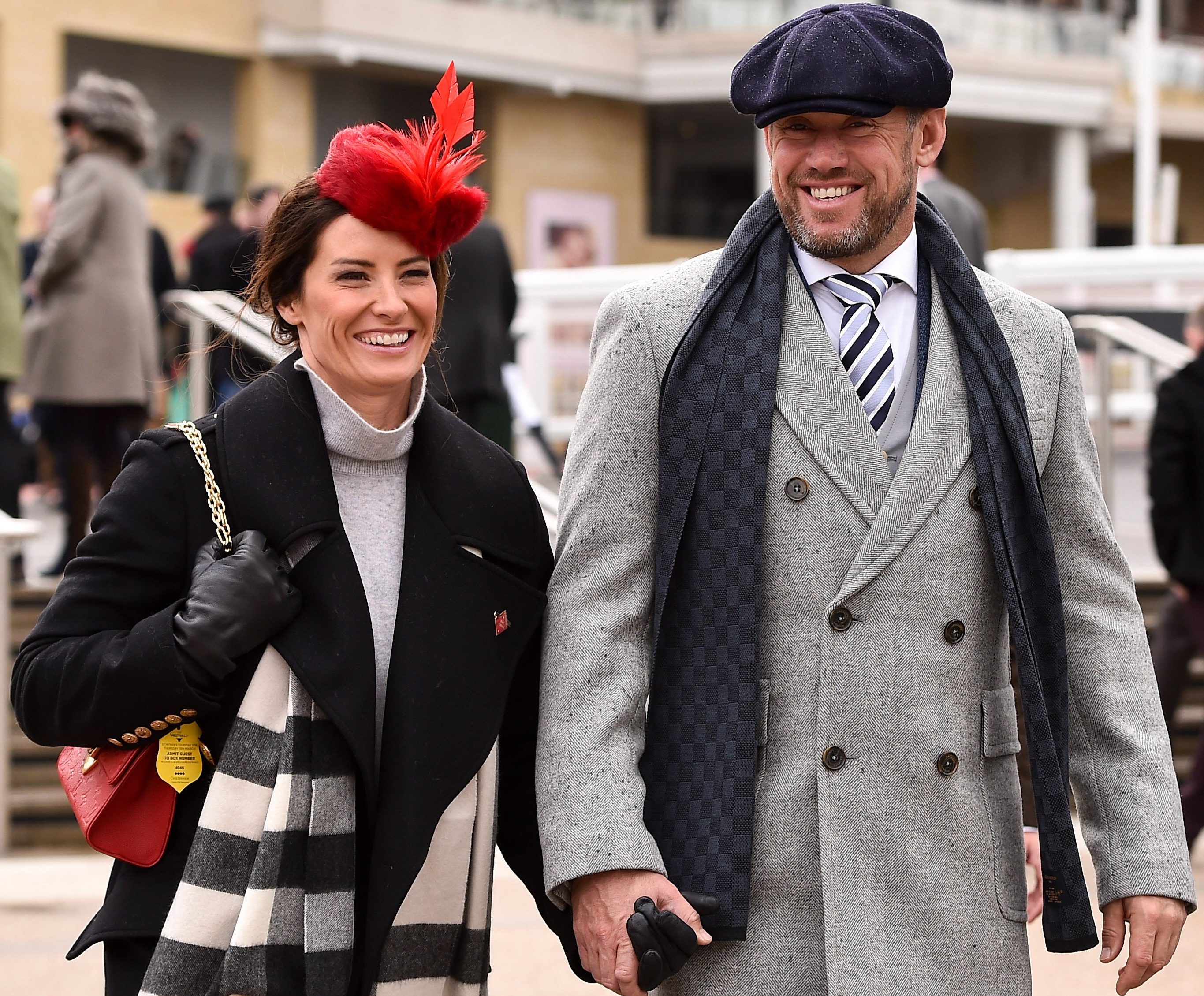 Especially after a recent resurgence saw him clinch his 25th European Tour title at Abu Dhabi in January.

The Masters postponement means instead of honing his game in America, horse-racing fan Westwood will be at home in Newcastle today, hoping he has found Sun readers the winner of the Virtual Grand National.

Racehorse owner Westy said: “A computer-generated Grand National. That says it all about how desperate we all are for live sport doesn’t it, though we’ve all been reminded there are far more important things in life."

For today, though, we can think about winning a couple of quid. And here Westwood, who won £48,000 on one bet at the 2019 Cheltenham Festival, picks the five to follow.

TIGER ROLL, 5-1: I backed him for the last two Nationals and he was a 7-1 winner when I tipped him up for Sun readers at Cheltenham in 2018. So I won’t desert him now.

POTTERS CORNER, 18-1: Can stay all day and still have something in the tank at the end. Won the Welsh National in great style.

ANIBALE FLY, 20-1: This JP McManus horse was fourth and fifth in the last two Nationals and he’s carrying half a stone less this year.

OK CORRAL, 25-1: My second JP McManus pick and this is one with bags of improvement in him — even at ten years old.

Back to golf, though, and Westwood says as much as he loves watching the racing, he'd rather be battling it out at Augusta.

He said: “I’d much rather be the subject of a few Masters bets myself.

“Over the years I’ve had plenty of punters come up and tell me I’ve made them a good few quid from each-way bets. It would have to be each-way, wouldn’t it?

“It was amazing how many told me they made money on me finishing fourth in last year’s Open at Portrush.

“I think most were hoping I’d do well rather than expecting it, but it’s still great to have that support.

“And yeah, I know what it says on the birth certificate. But I certainly wouldn’t have put anyone off from backing me next week — or whenever they reschedule the Masters.

“I always feel confident walking on to the first tee at Augusta. And that won’t change whether it happens in October, November, or the week before Christmas!

“I know how to play that course, which wasn’t always the case. In the last ten years, as well as the two seconds in the Masters, I’ve had a third and a couple more top tens. So it doesn’t hold any terrors for me.

“I’ve missed not playing there the last two years. But I wasn’t playing well enough to earn a spot. That’s changed and when I do go to Augusta it will be with the attitude that you’ve got to be in it to win it.”

Of course the odds are stacked against Westy finally winning that elusive first Major — but the guy who pulled on the green jacket this time last year had been written off even more emphatically as a contender for the top honours.

Westwood is quick to point out he is not Tiger Woods. But he says the US icon’s first Major win for 11 years, at the age of 43, was a tonic.

If his chance comes again, Westy feels he will be better equipped than ever to seize it.

He added: “Switching to the claw putting grip and working with a new coach in Robert Rock has helped me regain the competitive edge. And I feel like I’ve got a great attitude to golf these days.

“I realise at this stage of my career everything is a bonus, and I’m more calm under pressure. I want to win but I’m not going to beat myself up if it doesn’t work out. I’ve nothing to prove. Mentally, it is a great place to be.”