Virginia Giuffre reportedly secured a book deal for a memoir detailing the alleged sexual abuse she suffered at the hands of Jeffrey Epstein and Ghislaine Maxwell just weeks before the gag order included as a stipulation in the multi-million settlement paid by Prince Andrew is set to expire next month.

The Telegraph reported that Giuffre, 39, recently secured a book deal with an unnamed publisher, though the newspaper says Giuffre’s attorney would not confirm any details.

Giuffre, who’s largely kept out of the public spotlight for the past year, reportedly as she's managing some health problems while living in Australia with her husband and three children, has already written a 139-page manuscript. The memoir was first made public in a batch of court records included in her lawsuit against Maxwell, which was settled in 2017, according to the UK-published newspaper.

In the book, reportedly titled "The Billionaire’s Playboy Club," Giuffre describes alleged encounters with Epstein and says she was "pimped" out to high-profile men, "the Prince being one of them." Giuffre maintains Epstein held her as "sex slave" for more than two years from the time she was age 17. The manuscript had not been picked up by a publisher before. 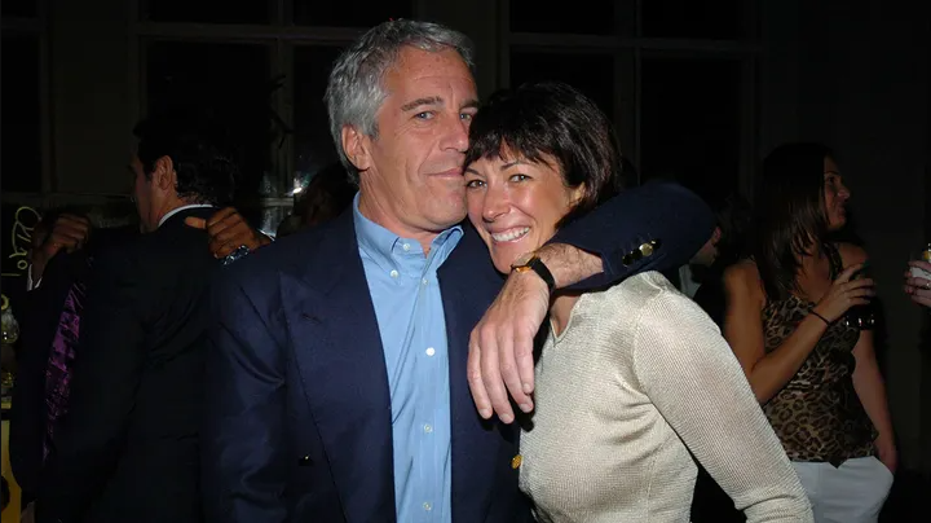 The Duke of York had refuted any wrongdoing when he agreed in February 2022 to a settlement paid to Giuffre amid pressure from Buckingham Palace that damaging headlines were distracting from Queen Elizabeth II’s Platinum Jubilee. Prince Andrew, however, was stripped of his military titles and charity patronages because of the fallout and ordered not to use his HRH title.

A one-year gag clause was included in the settlement that prevented Giuffre from speaking out again about her allegations against the Duke of York, The Telegraph reported. That clause expires in February.

Maxwell, meanwhile, recently spoke to British broadcaster Jeremy Kyle from behind bars at FCI Tallahassee in Florida, where she is serving a 20-year sentence after being convicted for her role in a scheme to sexual exploit and abuse multiple minor girls with Epstein over the course of a decade. In her first post-conviction prison interview aired on TalkTV Monday, Maxwell alleged that the notorious photo purportedly showing Prince Andrew with his arm around then-17-year-old Giuffre at Maxwell’s London apartment in 2001 is a "fake," claiming she has "no memory" of ever introducing the pair. 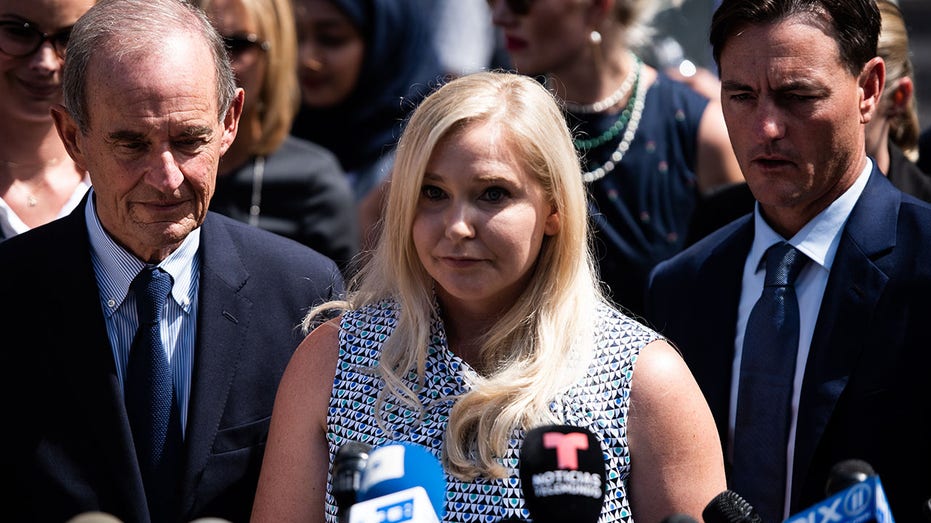 Virginia Giuffre, an alleged victim of Jeffrey Epstein, center, pauses while speaking with members of the media outside of federal court in New York, U.S., on Tuesday, Aug. 27, 2019.  (Photographer: Mark Kauzlarich/Bloomberg via Getty Images / Getty Images)

Maxwell also said she believed Epstein was "murdered," though adding she wishes she "never met" him. Epstein was charged in Manhattan federal court in July 2019 with the sex trafficking of a minor.

The disgraced financier was later found dead in August 2019 in his New York City jail cell from an apparent suicide, according to the Justice Department.

Prince Andrew recently consulted with his attorneys about possibly forcing Giuffre to drop the sexual abuse claims against him – and potentially even apologize – in court, The Telegraph, The Sun and The Mirror reported. 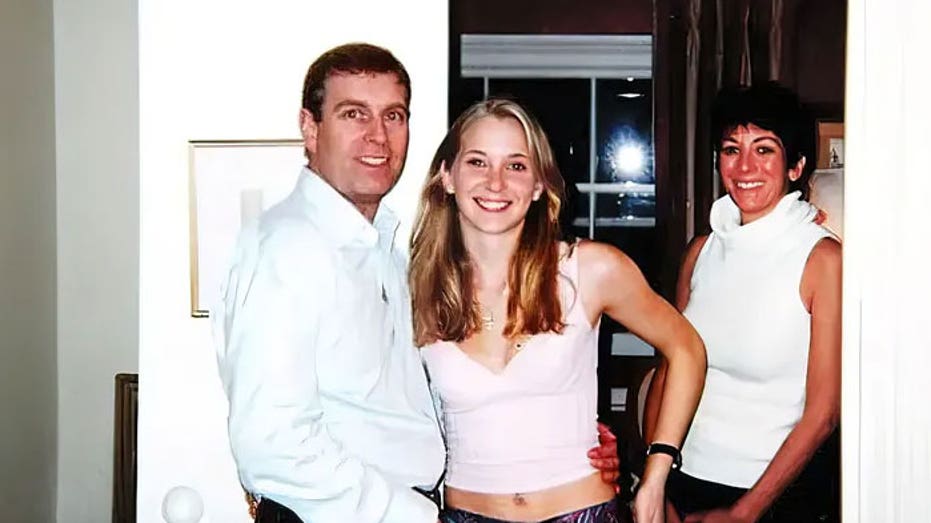 Photo from 2001 that was included in court files shows Prince Andrew with his arm around the waist of 17-year-old Virginia Giuffre who says Jeffrey Epstein paid her to have sex with the prince. Andrew has denied the charges. In the background is Epst ((Florida Southern District Court/U.S. Second Circuit Court of Appeals) / Fox News)

His pursuit to publicly clear his name was reignited after Giuffre dropped a separate sexual abuse lawsuit against American lawyer Alan Dershowitz in November. Giuffre admitted in court documents that she "may have made a mistake" in claiming Dershowitz had abused her as a teenager, leading to questions over her credibility.

Though at least one of his lawyers warned against it, the Duke of York reportedly is amassing a $12 million "war chest" for a potential renewed legal fight against Giuffre.

The timing of any litigation could consider King Charles III's coronation, which is scheduled for this May.