Pompeo on EU blocking US travelers: We’re in close conversation

Several sailings that were previously announced have sold out, and new sailings for 2023 are currently available to reserve sooner than initially expected due to the number of bookings already received,"  Viking said in a press release.

"We are very pleased at the initial response and support we have received from guests and community partners along the Mississippi River," Viking Chairman Torstein Hagen said in a statement. 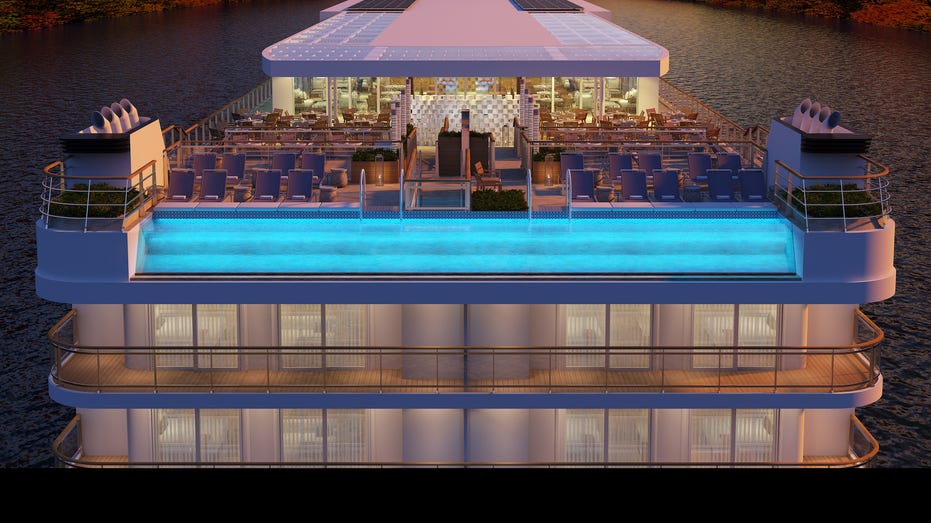 He added that "many travelers are planning ahead" for when the coronavirus pandemic comes to an end and travel resumes.

"We look forward to welcoming guests as we bring modern river cruising to the Mississippi River in 2022," Hagen said.

The new cruise experience was first announced in 2020, and Viking's first Mississippi cruise vessel will debut in August 2022, the company said. 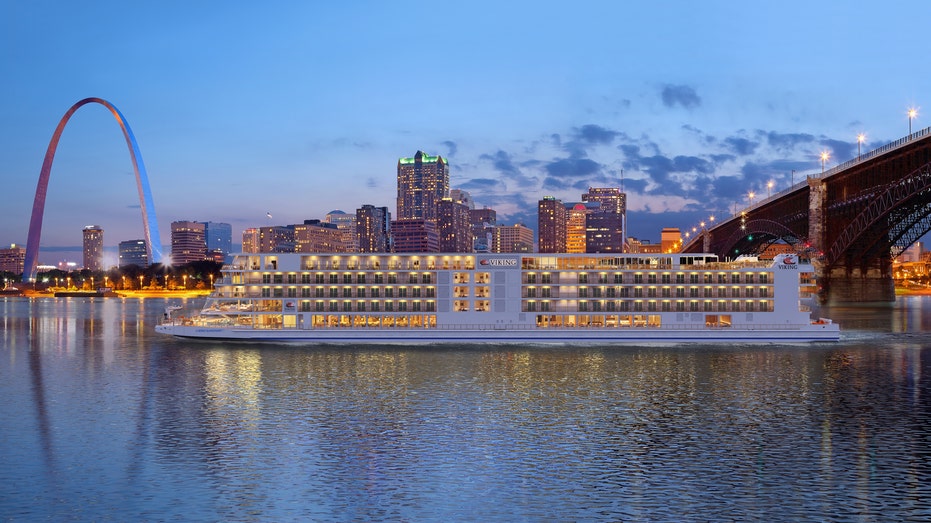 Viking expects to bring economic development to areas along the Mississippi with more than 5,800 guests in 2022 and an estimated 17,600 guests in 2023, according to the release.