JOANNA JEDRZEJCYK has shown off her remarkable recovery from the horrific facial injury she suffered during her fight with Weili Zhang at UFC 248 earlier this month.

The Polish fighter posted to her Instagram to show the dramatic difference in just a few weeks since suffering the injury. 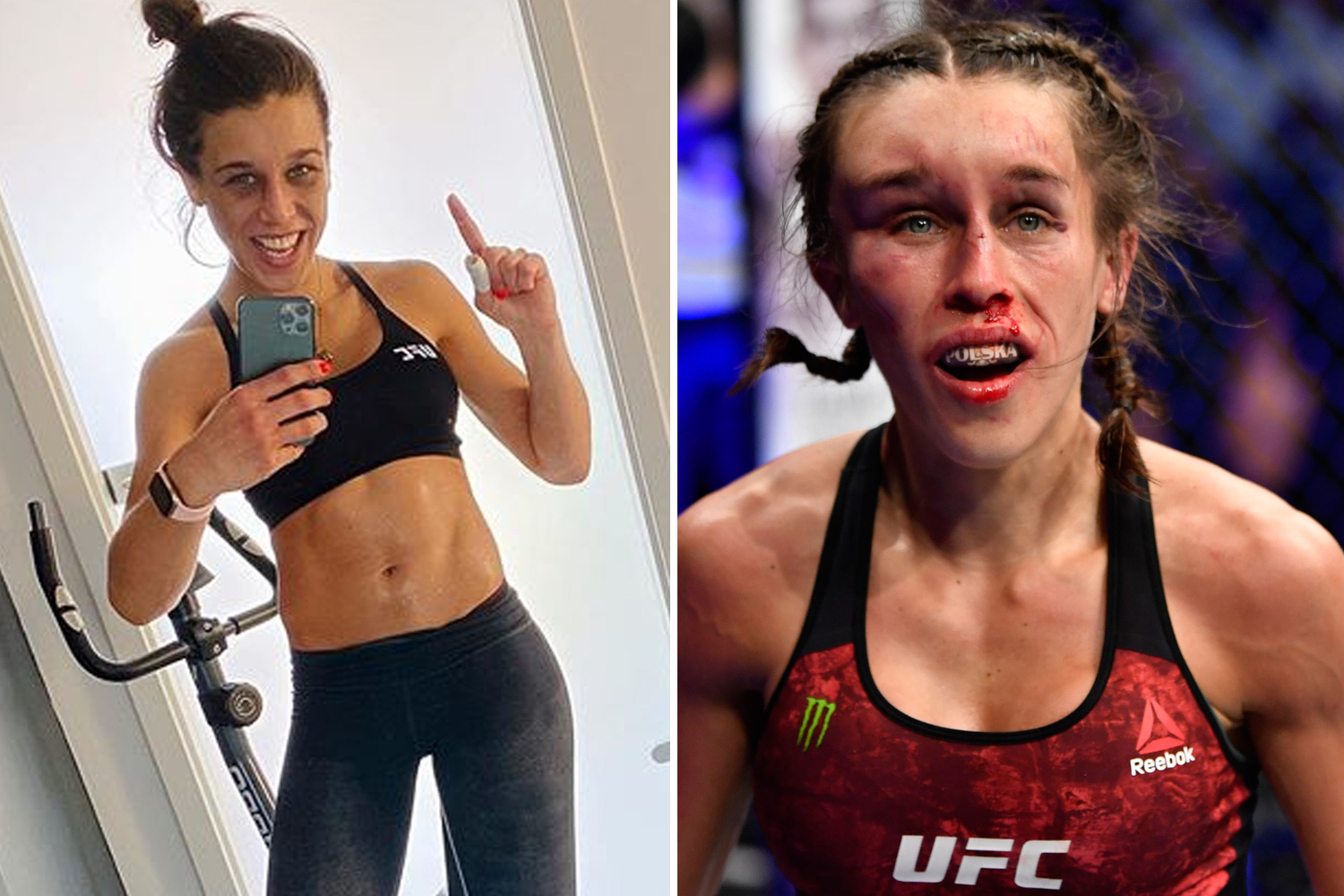 Jedrzejcyk was taken to hospital three weeks ago after her five round fight with Zhang which was described as one of the sport's greatest bouts.

The Polish star was unrecognisable at the final bell as her forehead swelled up to over twice its normal size.

She suffered a haemotoma, which is a large bruise under the skin when blood causes a major swelling which often needs to be drained surgically.

When the swelling subsided days later her face was left badly bruised all over.
According to MMA Mania, both warriors were hit with a two-month medical suspension by the Nevada State Athletic Commission. 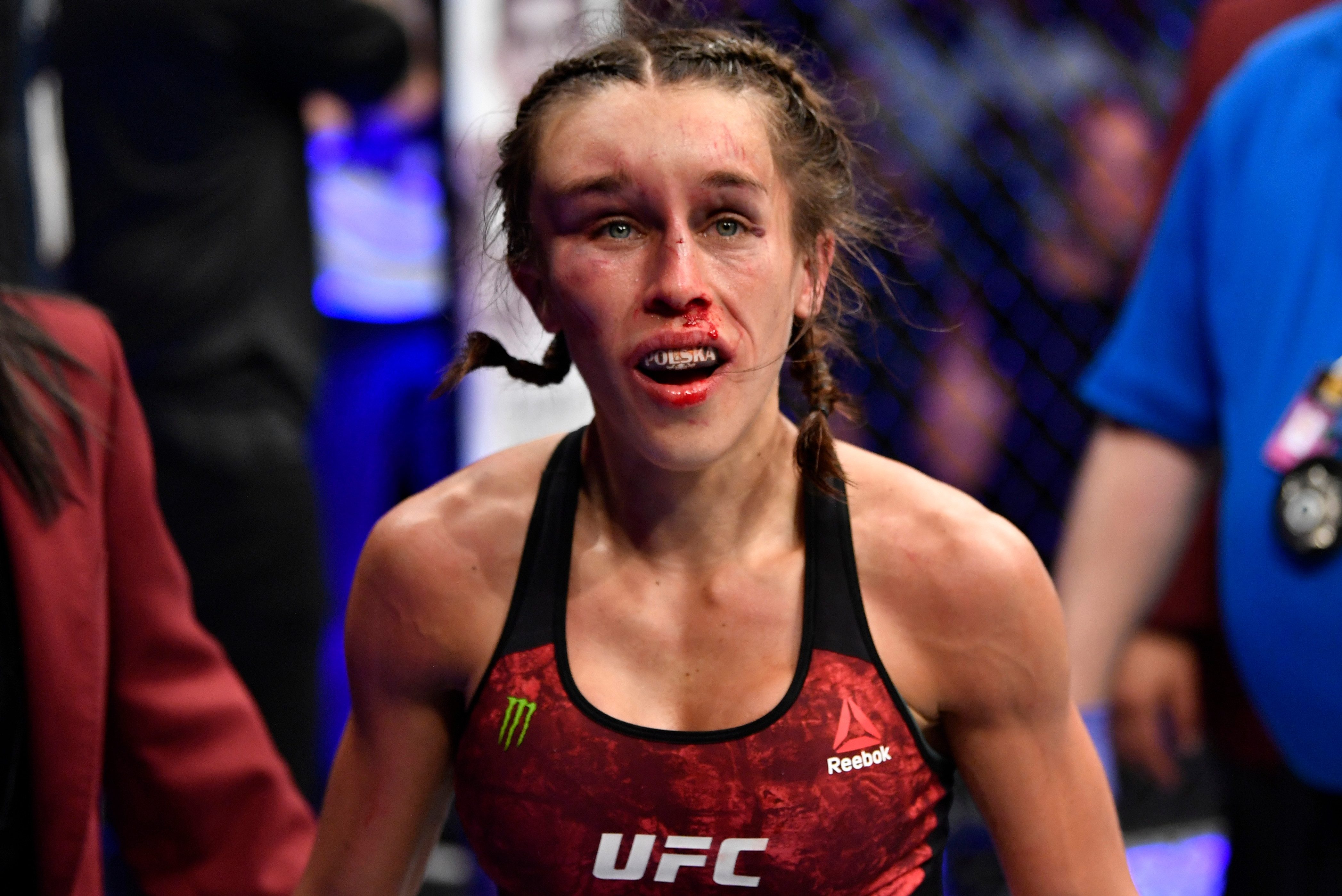 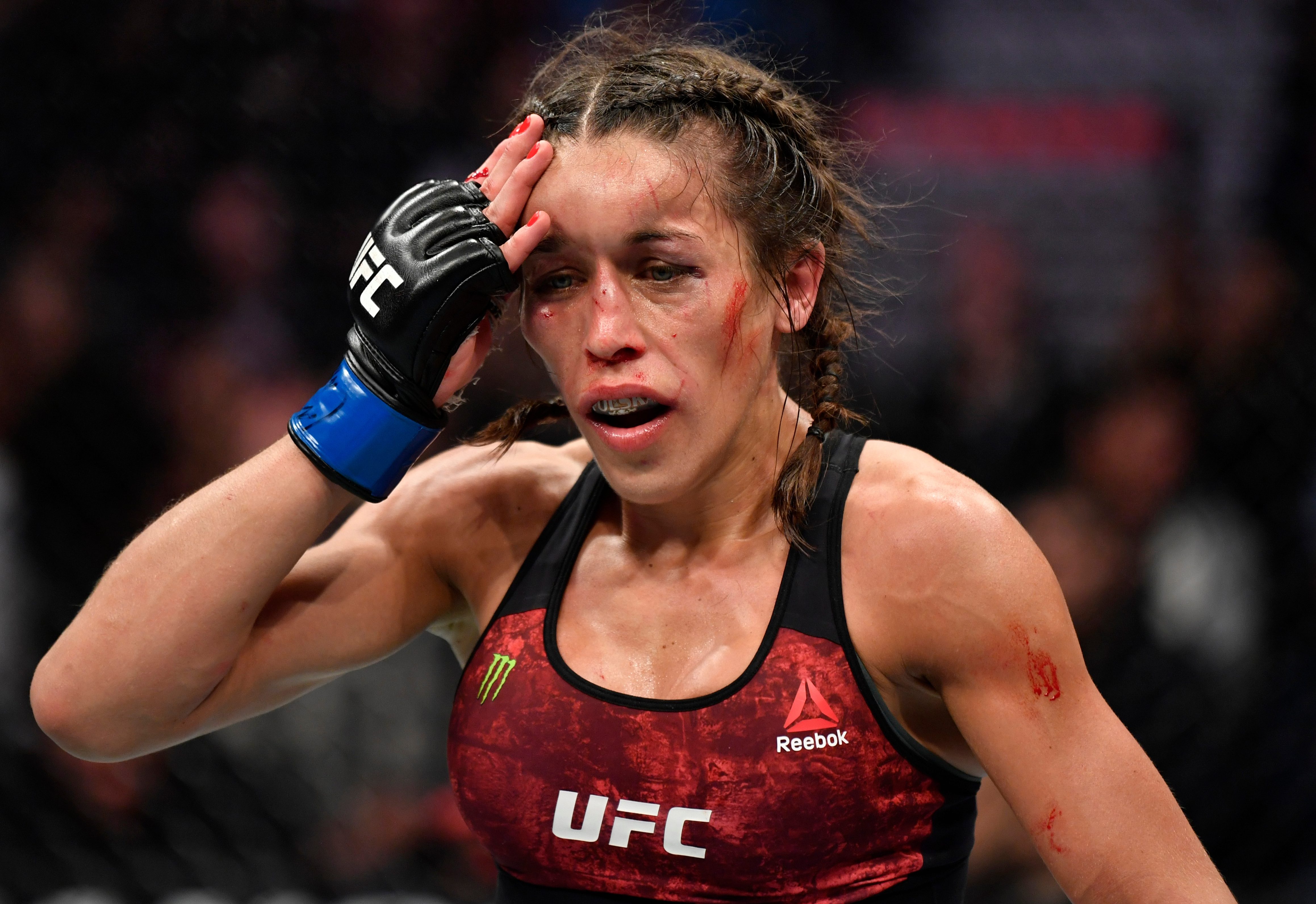 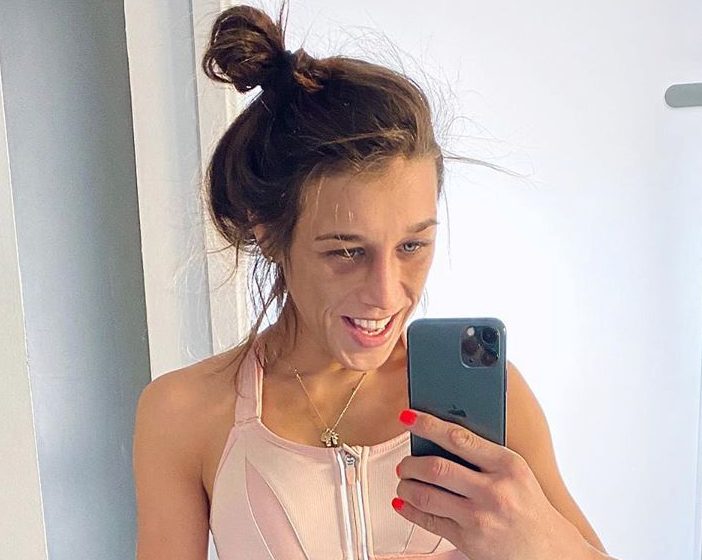 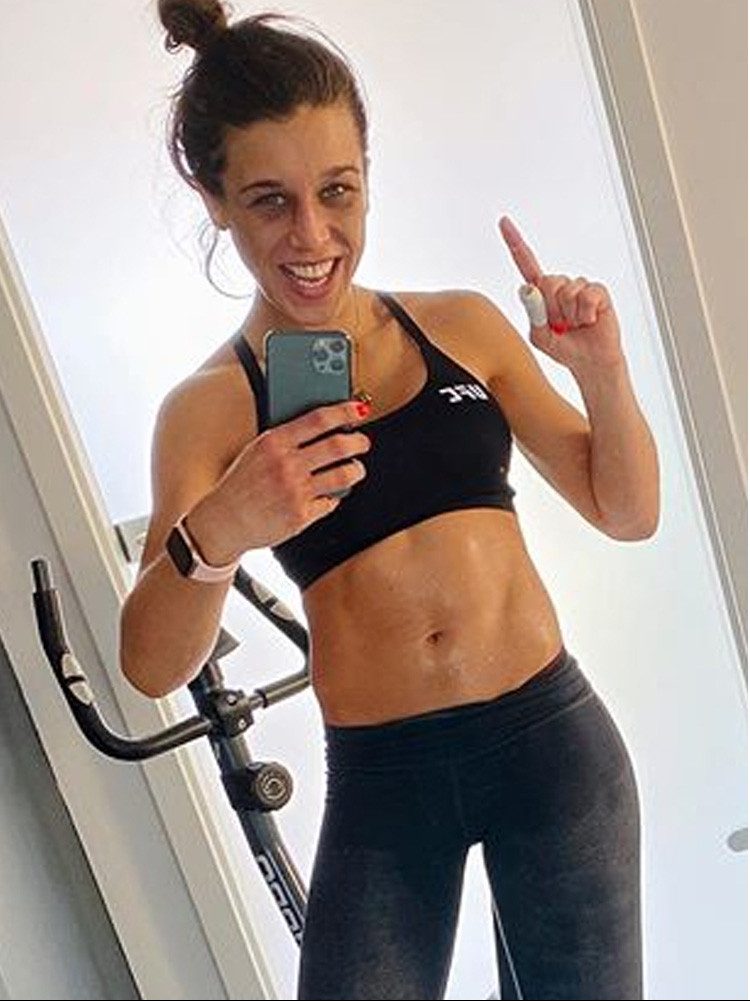 Jedrzejczyk posted an update to her Instagram last week, showing the progress she has made in the short time since suffering the injury.

The Pole posted another update, which showed the bruising reducing as she continues her fitness regime to keep herself in shape.

Despite suffering the horrific injury, Jedrzejczyk has kept herself positive as she provides her fans with her training routine as she battles with the boredom of the coronavirus lockdown.