UFC icon Chuck Liddell reckons Jake Paul won't be able to handle him in the ring.

The 51-year-old believes the undefeated YouTuber will avoid fighting him in a boxing bout as he won't want to get hurt. 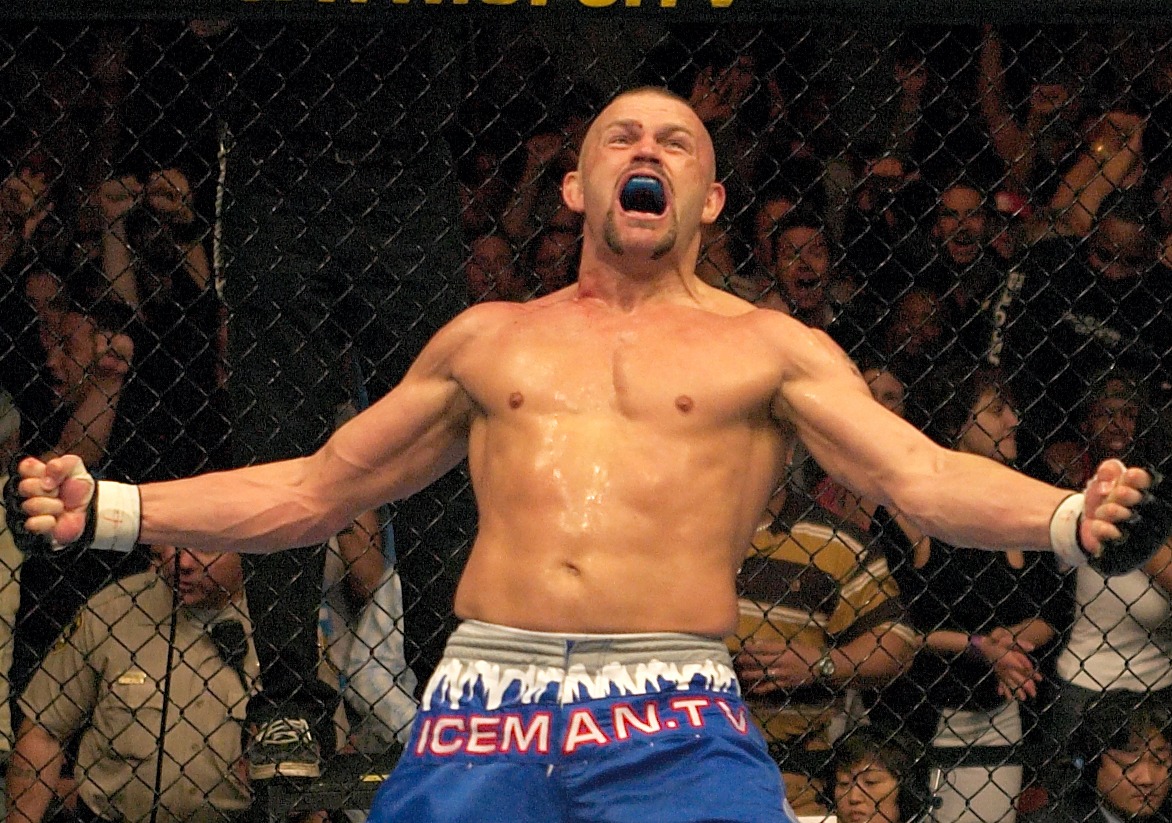 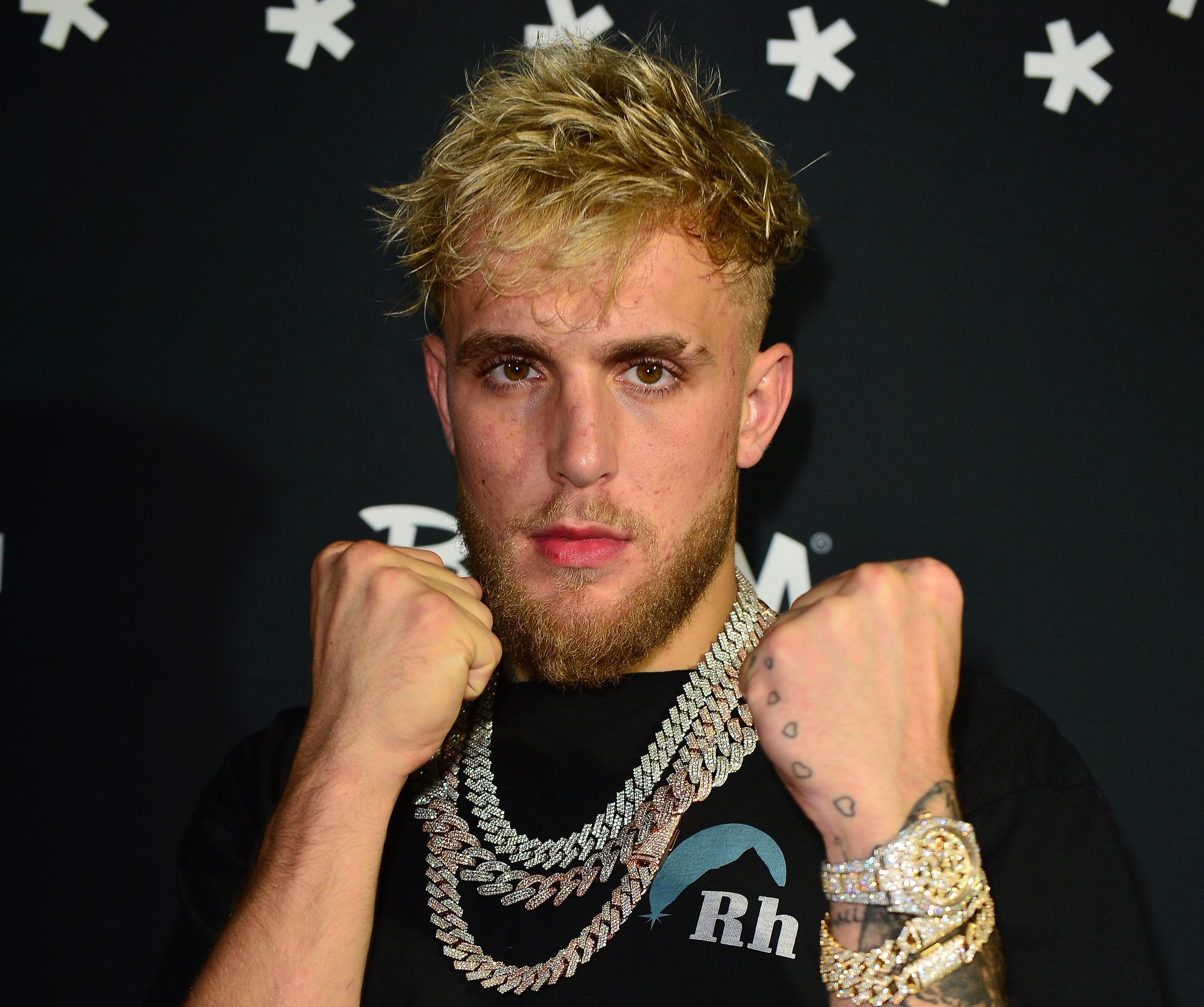 Speaking to TMZ, Liddell said: "He's [Paul] not good enough to fight me.

"It just doesn't make sense for him. None of it makes sense for this guy. He's going to risk getting hurt like that?"

A fan asked the MMA legend to 'shut' the professional boxer up on Twitter, to which Liddell replied: "I'm ready any time for that clown."

Paul has enjoyed a good start to his boxing career with a 3-0 pro record, stopping Askren in his most recent bout.

The YouTuber has been called out by countless fighters – including journeyman Andy Bishop and Love Island star Tommy Fury – as his internet fame will guarantee him huge pay-per-view figures.

Paul was named in the top three richest boxers on the planet in 2020, behind only Anthony Joshua and Canelo Alvarez.

The internet star is yet to fight any credible boxers, although he maintains his desire to succeed in the ring.

Paul told SunSport earlier this month: "I want legitimate pro fights that are sanctioned, I want to build my pro record."

The bout will be shown live on Sky Sports and will cost fans £16.95, with many criticising the broadcaster's pricing strategy.