UB40: Ali Campbell says he will not reunite with rest of band

Campbell, 63, is quitting music after more than 13-years as the lead singer of UB40. In a statement released by the band this morning, a spokesperson said that Campbell suffered a seizure at his home last week and has spent the last year recovering from a stroke.

UB40 are preparing to hit the stage for a nationwide tour later this year.

Campbell said: “Unfortunately, due to continued ill health, I have reluctantly decided to retire from the band so as to focus on my recovery.

“I am very grateful, and would like to express my sincere thanks, to the fans for all their support during this time and indeed throughout my time with UB40.

“The band have my full support going forward and, of course, my very best wishes for the future with their new singer.” 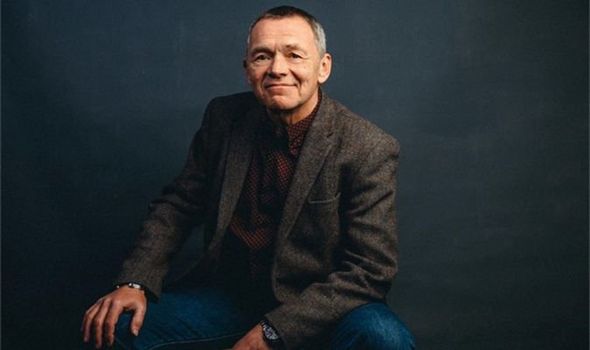 Duncan’s brother and bandmate Robin Campbell said on behalf of UB40: “We have been rehearsing with every intention of Duncan’s return to performing, but sadly, after suffering further illness he has made the decision to retire from music in order to concentrate fully on his recovery.

“While we are deeply saddened, we completely understand and fully support his decision.

“As far as touring goes, we are ready to hit the road for our upcoming summer shows and will be announcing our new front man imminently.”

UB40 formed in 1978 in Birmingham, choosing their name as a reference to a form issued to people claiming unemployment benefits at the time.

UB40 is recognised as one of the country’s most successful bands, scoring more than 40 top 40 UK hits including Red Red Wine and Falling In Love With You

Campbell replaced his younger brother, Ali, in January 2008, when the lead singer left the band over a disagreement about management.

Ali was highly critical about his brother taking over his role saying that watching Duncan perform the band’s songs “makes my skin crawl”.