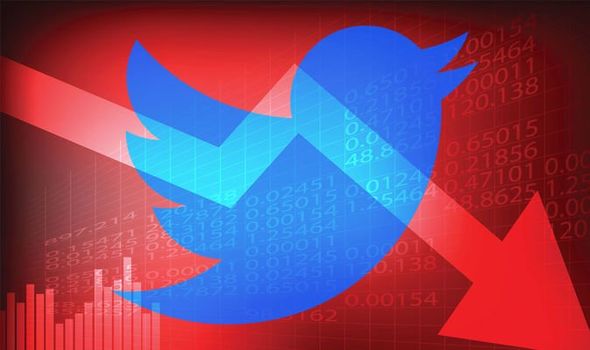 Twitter down reports are surging in at the moment with users experiencing issues logging in, having tweets loading and receiving a something went wrong error.

Independent outage monitor Down Detector has registered a huge spike in Twitter down reports today.

The latest Twitter service issues mark the second major Twitter outage in the space of 24 hours after other service problems in the early hours of this morning.

That outage, which hit around 2am UK time today, saw Down Detector receive tens of thousands of reports of Twitter down.

When that outage hit the official Twitter support account confirmed service problems, saying tweets weren’t loading for some users and a fix was in the works.

The @TwitterSupport account wrote: “Tweets may not be loading for some of you. We’re working on fixing a problem and you’ll be back on the timeline soon.”