TOTO WOLFF has rejected the offer of taking on George Russell for the final two races of the F1 season, according to reports.

Russell, 23, is set to join Mercedes next year with Valtteri Bottas departing for Alfa Romeo. 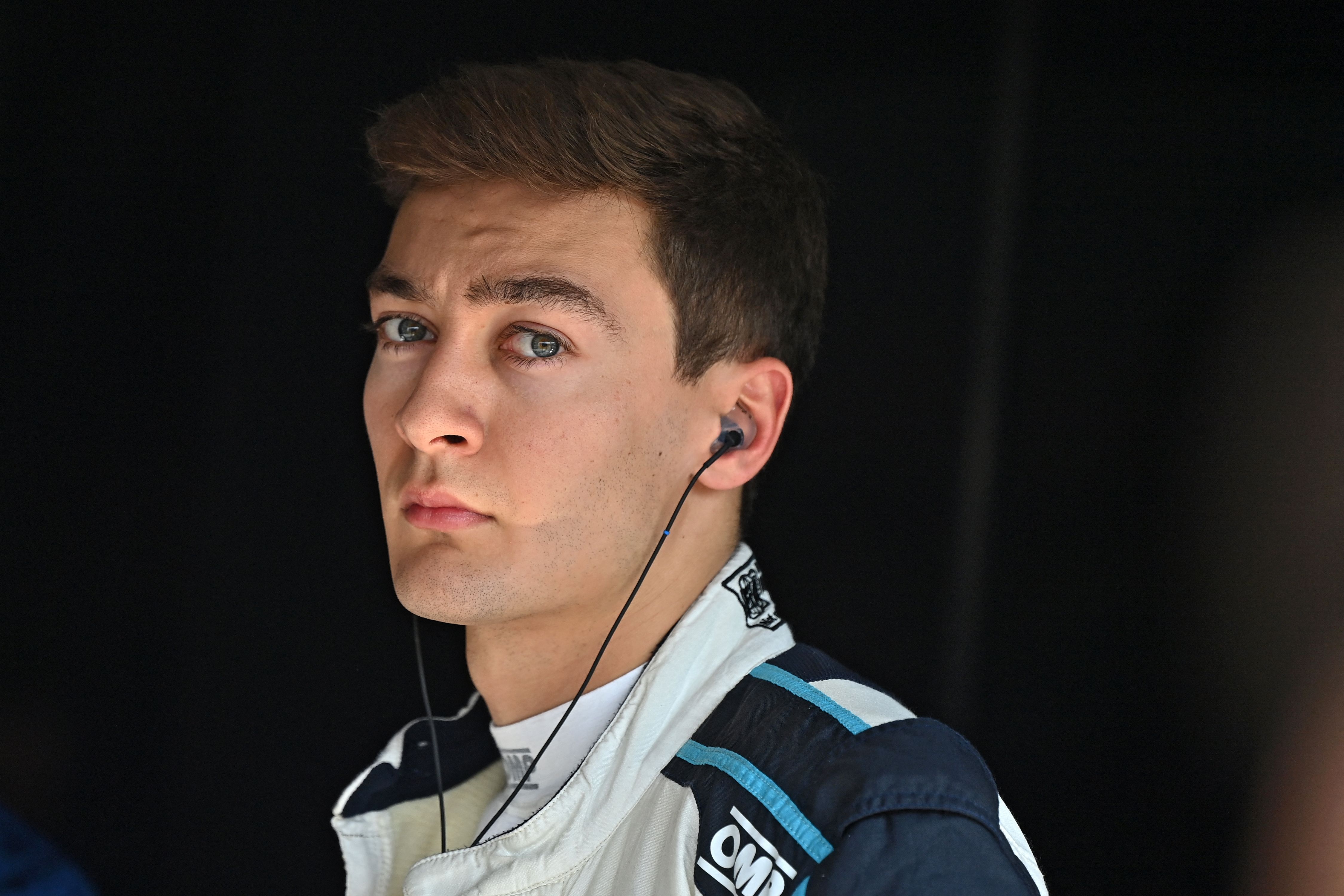 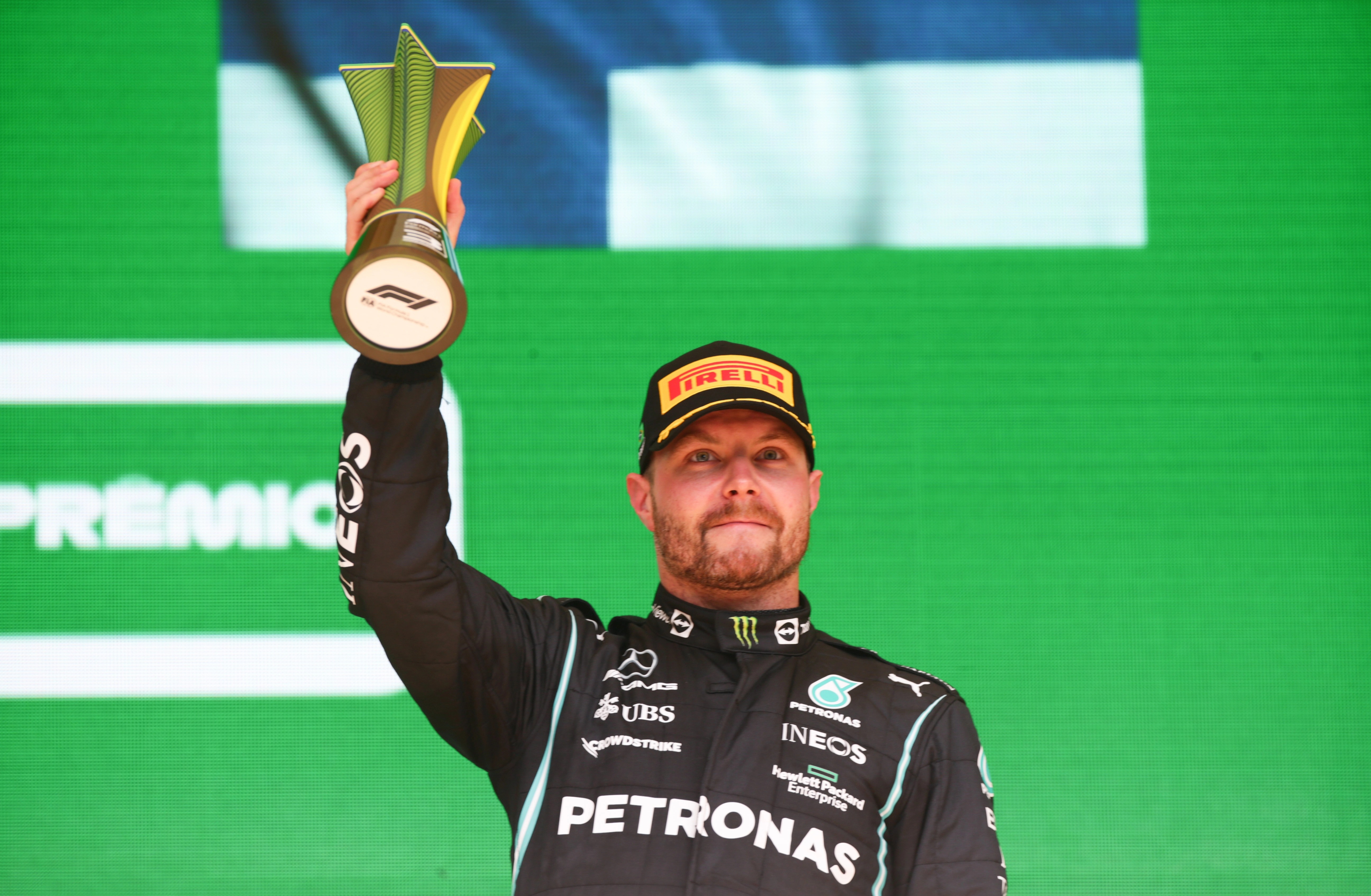 But the Finn still has an important role to play in the race to win the F1 Constructors' Championship.

Russell has also entertained in a number of races this term, and according to The Express it was suggested to Wolff that he should take the Brit on board for the last two races.

But the Mercedes chief dismissed the idea given the team's position in the Constructor Championship standings.

He told Sky Germany: "The pressure situation is so high and Mercedes and Bottas are a well-rehearsed team.

"There is another plan for Russell in the future.

"I think it would be foolish to throw him into this pressure scenario now when the championship is directly at stake."

Russell is set for a huge wage hike when he moves to Mercedes, with the youngster currently earning £500,000 a year at Williams.