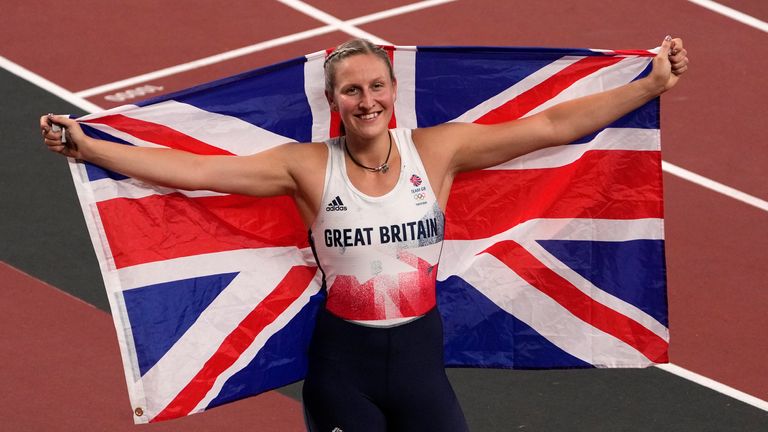 The 29-year-old, who finished sixth at London 2012 and fifth at Rio 2016, sealed her first major championship podium finish with bronze in Tokyo on Thursday.

Bradshaw admits the social media abuse she previously received over her body image for competing while wearing a crop top remains lasting but a change in mental approach has given her strength she can serve as an inspiration to aspiring athletes.

“I have seen tweets that have said I am unattractive, I am unathletic,” Bradshaw, who is one of the few female pole vaulters not to wear a crop top, told Sky Sports News.

“You would Google my name and fat would come up after it. As a 19, 20-year-old it was heartbreaking.

“Even thinking back to that now it does make me feel sick to my stomach that I had to go through that. I have talked openly and it is still damaging me now.

“I could wear a crop top out there if I wanted but I am just not prepared to put myself out there like that. The way that I have spun it is to be positive and actually I want to be a realistic role model for kids.” 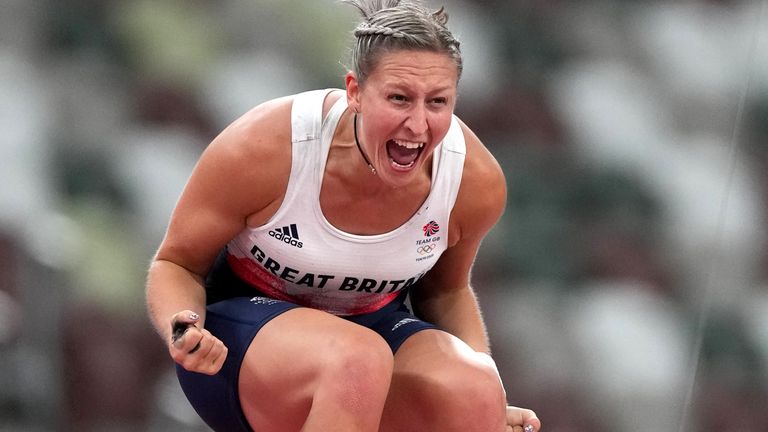 Bradshaw secured her medal by clearing 4.85m – five centimetres off her personal best – on her first attempt to finish ahead of Greek defending champion Katerina Stefanidi and secure a spot on the podium.

Katie Nageotte was the only athlete to clear 4.90m and claimed the gold medal for the United States, while the Russian Olympic Committee’s Anzhelika Sidorova, who cleared 4.85, took silver as Bradshaw had more failed jumps earlier in the competition. 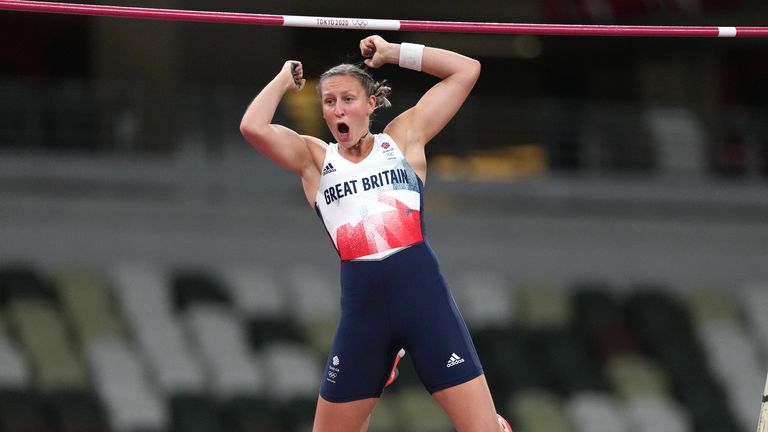 Bradshaw, a regular figure in British teams at global championships over the past decade, also says the weight of expectation on her shoulders as an athlete has proved “crippling”.

“Whether I came here and finished 10th, third or whatever I was just coming here to deliver the best performance I could and I could just be at peace as long as I did that,” she added.

“Even if that didn’t result in a medal that would have been fine. That’s the way you have got to have great mental health.

“Push that mental pressure out of your mind. I am doing this because I love it, not for fame, not for medals, not for money and actually because you are in a better place mentally you perform way better and that is what I have found out over the last five years.”

Bradshaw’s bronze medal-winning performance was reward after injuries and several near-misses on the world stage, including seventh, sixth and fourth-place finishes at the previous three world championships.

“In my head I was like ‘this is not happening to me again – I am not finishing fourth at another Olympics or Worlds,'” said Bradshaw.

“I channelled all of my energy, everything that I have worked on for the last 10 years in that moment and [said] I am going to execute my cues and not thinking about anything else.

“I just ran down and nailed the perfect jump and sailed over the bar.”