TITLE RIVALS Chelsea and Manchester Citywill go head to head in a battle for the WSL end of season awards.

Blues boss Emma Hayes, and City chief Gareth Taylor have been nominated for the manager of the season award. 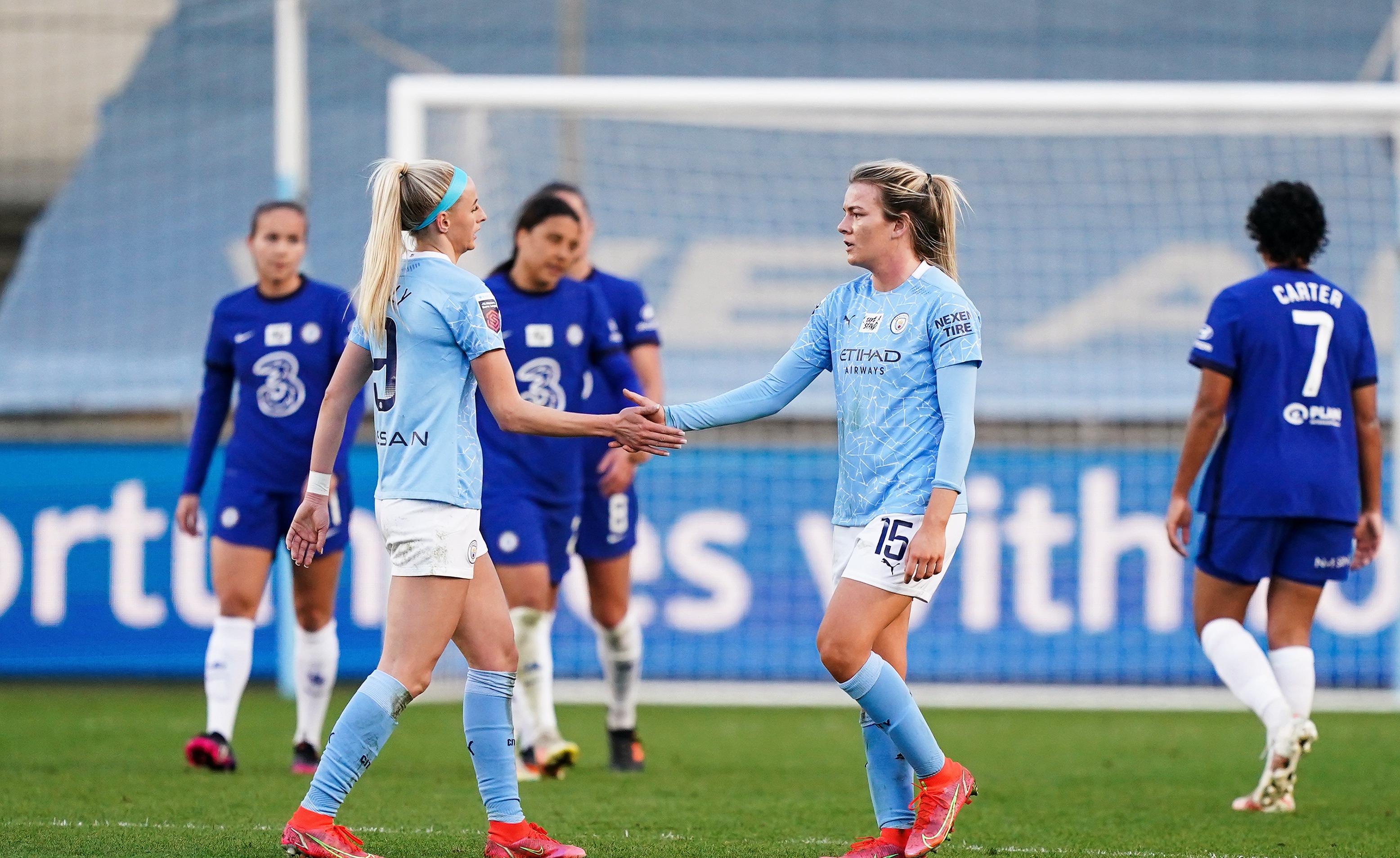 And Blues dynamic duo Sam Kerr and Fran Kirby will go up against City pair Sam Mewis and Chloe Kelly for the player of the season prize.

Hayes won the manager award last season and could make it a double this term after a phenomenal term with her team.

The Blues are still in with a shout to win the Champions League and are in touching distance of the WSL title which strengthens her claim to the prize.

City on the other hand were knocked out the European elite competition and are chasing Chelsea in the league so Taylor will be slightly behind Hayes in the running.

The quartet of players have all been prolific for their respective sides this season, which could make the player of the season award battle a-bit closer.

Fran Kirby and Sam Kerr have formed a deadly partnership that has seen them be compared to Dwight Yorke and Andy Cole.

They have created 10 goals between them so far, which has helped propel Kirby to the top of the WSL scoring charts this season. 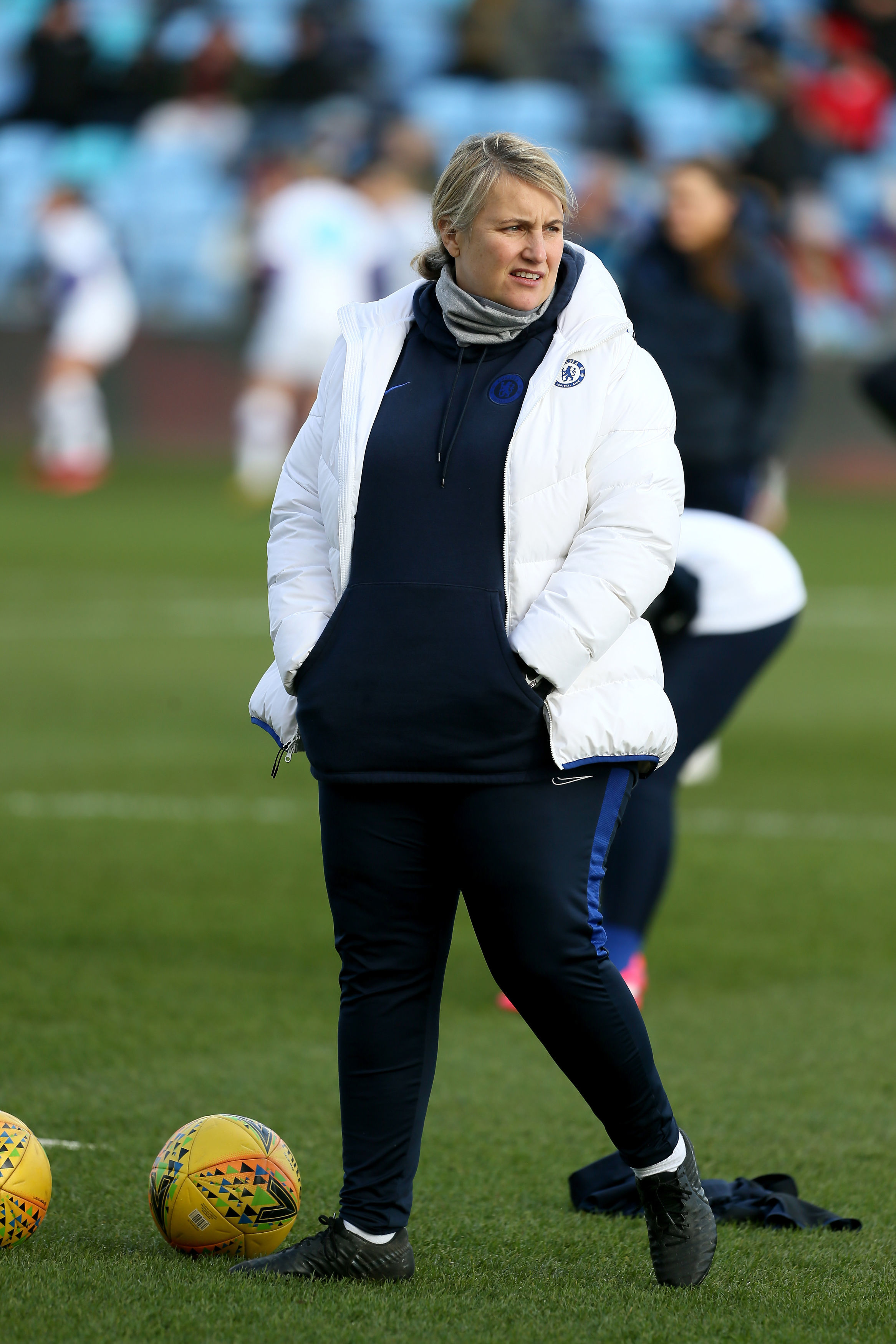 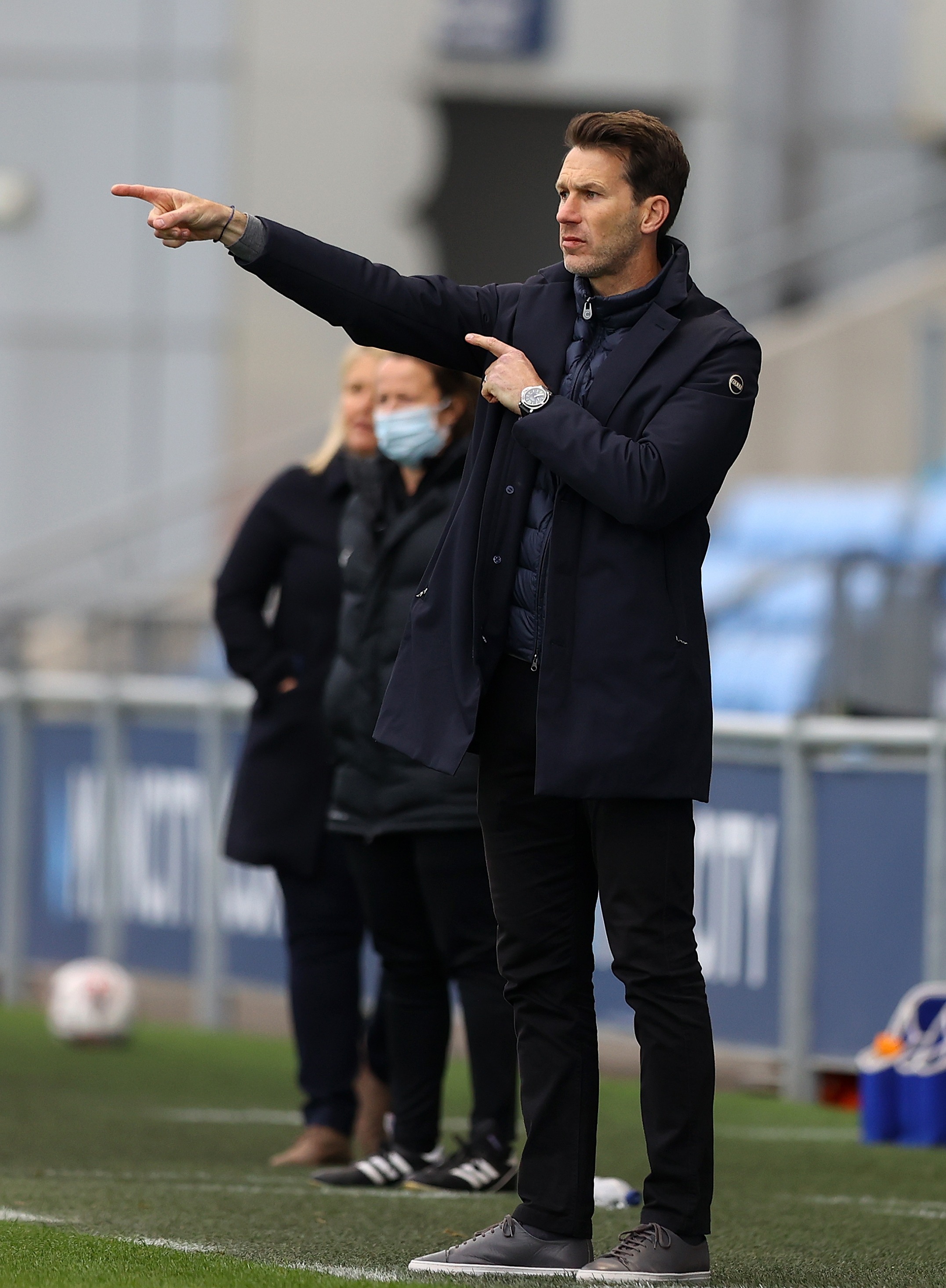 The Aussie ace is locked into another battle with Arsenal's Vivianne Miedema for the goals prize, and the Dutch star also been nominated for the award.

But Kelly and Mewis have also played an integral role for City this season.

Forward Kelly has scored 14 goals in 33 appearances, and Mewis has netted the same amount in four less games from the midfield.

Although the nominees for both sides would appreciate the individual gongs, their focus will be on finishing the season collectively on a high.

The Blues are two points above City with two games left to go in the season and Taylor will do his best to overtake them, while Hayes will want her team to stay focused.

But the end of season awards may not go to the players or bosses of either side who face stiff competition from other WSL nominees.

Also in the running for player of the season, is Everton's Izzy Christansen.

The English attacker has scored seven goals and provided five assists in 23 games this season.

Voting started today and will close on Friday April 29 at midday. 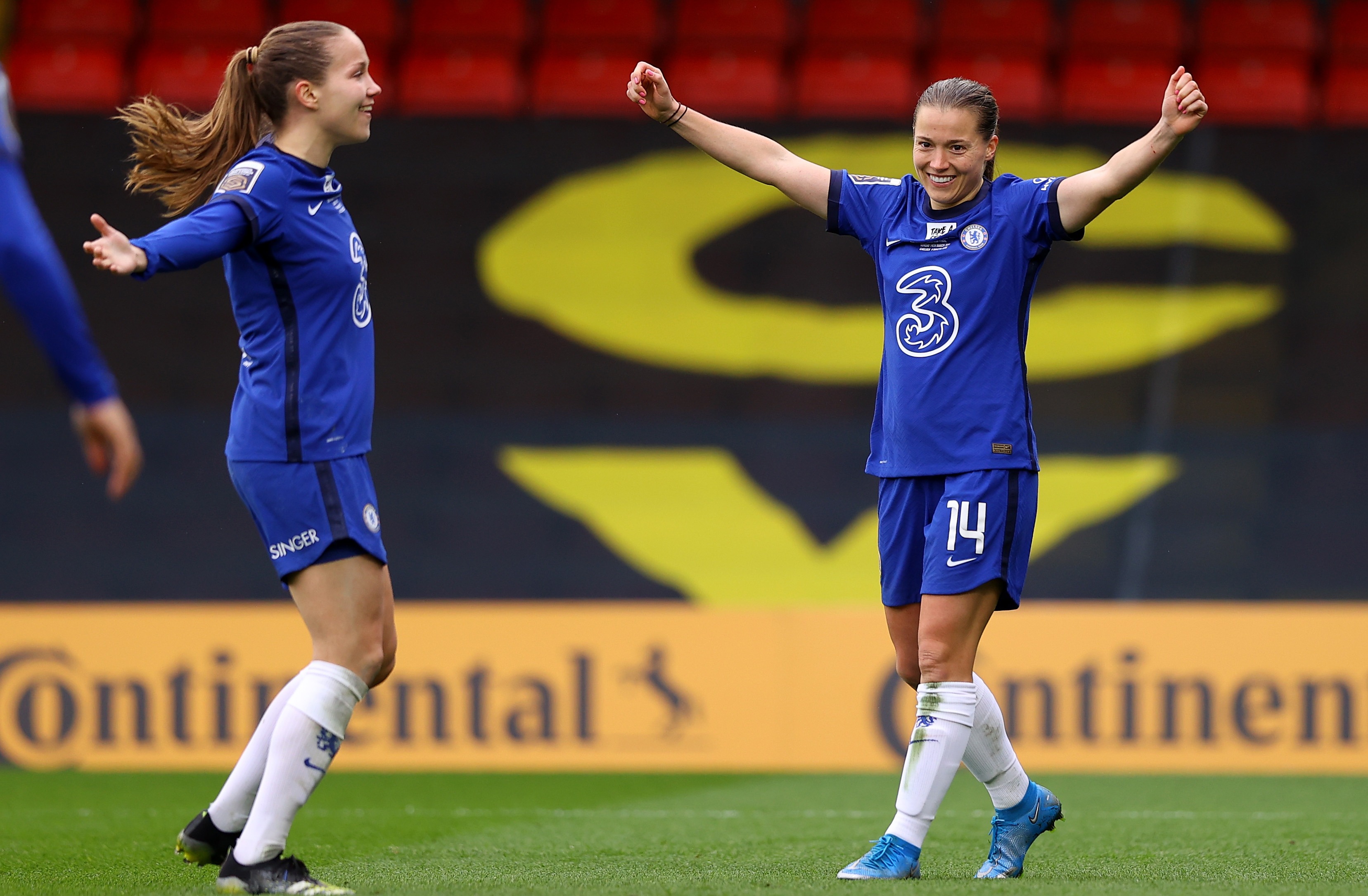