THREE is planning to hike the price of 10 types of services including texts and calls – and it could affect millions of customers.

The mobile phone giant is raising prices for customers who use services that fall out of their monthly allowance, plus a number of extra services. 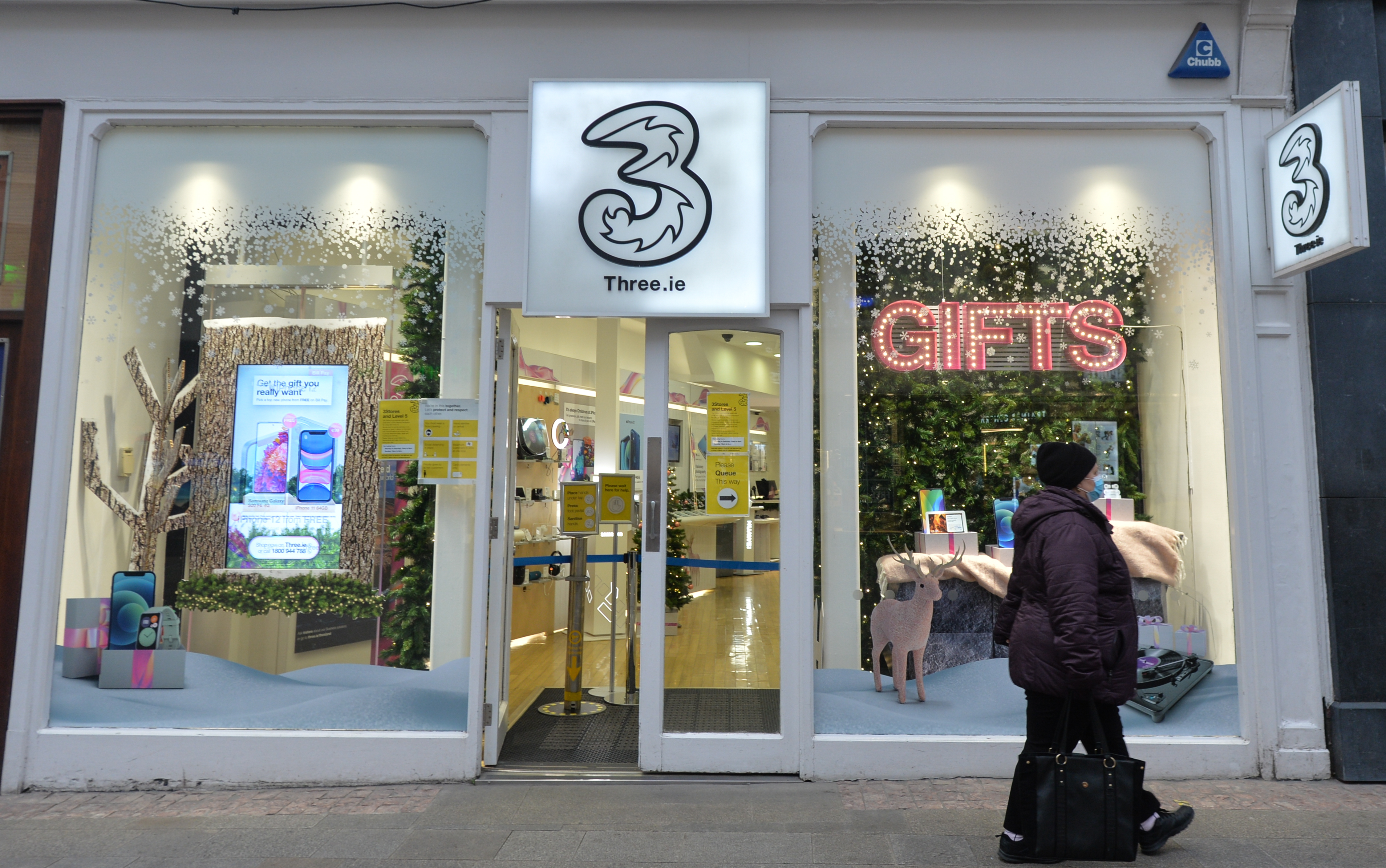 Three has around 13 million customers, who could all be affected by the price hikes from July 1 if they use extra services.

The amount of calls, texts, video messages and calls to international numbers you can make without being charged extra will depend on which plan you're on.

But if you go beyond your monthly allowance, you'll have to fork out more to use these services – a large number of which will be going up in price.

It will cost customers 65p per minute, up from 55p per minute to make calls outside of their monthly allowance, or calls to numbers starting with 084, 087, 118 and 09.

Sending pictures and video messages outside of your monthly limit will cost 65p per message, up 10p from the current rate of 55p per message.

While making a video call will cost 65p per minute – up from 51.1p – if you go over your balance.

THREE customers will have to fork out more if they want to use services that fall out of their monthly allowance, plus a number of extra services.

There are 10 price hikes that will take place from July 1 – here's what they are:

International calls from the UK to non-EU countries

Texts to "standard shortcodes" – numbers which are three to eight digits long beginning with 6,7 or 8

Now: 10p per message (excluding the charge company will bill you for texting the number)

It will also cost 15p instead of 10p if you want to send a text to a “premium” number.

These are numbers that are three to eight digits long, beginning with 6,7 or 8 – they are usually numbers you can text to enter TV competitions, send a charity donation to, or contact a company.

The biggest price rise you’ll have to stump up for is if you want to call an international number which is “special”.

These include calls to certain numbers in Australia, Canada, Finland, Germany and more – you can see the full list on Three’s website.

Instead of paying the current 19p per minute, you’ll have to pay a whopping £2.75 per minute.

Three said you can cancel your contract if you’re “not happy with the change”, although you might need to pay a cancellation fee.

But it did list a number of ways how customers could get around paying more for some of these services.

To avoid the bill hikes for sending picture and video messages, making outside of allowance calls and phoning international numbers, Three said to download apps like Whatsapp or Facebook Messenger.

How to avoid the mobile hike

HERE’S what action you can take to try to avoid mobile price rises:

If you're in contract – haggle your price down

If you're still in contract you unfortunately won't be allowed to leave your contract penalty free as a result of the increase.

Mobile users can typically only cancel their contract if an increase is what regulator Ofcom deems is "of material detriment" to them, and an inflation linked increase is unlikely to fit this bill.

So your best option will be to haggle your price down. Use a mobile comparison site, such as Billmonitor to see if you could save by switching elsewhere.

Then take this to your provider and argue that cheaper prices elsewhere, alongside a price hike, mean you're not happy with the service provided.

If you're out of contract and want to stay – also haggle

Again, compare prices elsewhere and then come armed with the facts when you're talking to a customer services rep.

If it won't budge on price, see if you could get extra minutes, texts, data or freebies such as Spotify or Apple Music chucked in.

Switch to a Sim-only deal if you're out of contract

If you're out of contract, check if you can save by switching elsewhere.

You can either take out a new contract or, if you now own the handset outright, consider getting a cheap rolling Sim-only tariff.

These can start from around just £5 a month.

These apps are free to use and don’t cost you anything extra if you have a data allowance as part of your plan.

To avoid being charged for 084 and 087 numbers, Three said companies may offer an alternative number you can call – so it’s best checking this out before phoning up.

Instead of forking out £2.50 for itemised paper bills from July, Three said customers can opt to get their bill texted to them free of charge, or to log onto their My3 account online.

A Three spokesperson said: “Like many mobile providers, from time to time to we have to review and revise our pricing.

“As a result, from 1 July the price of Excess to Bundle calls and some Out of Bundle Services will be increasing.

“These are optional or extra services, such as international calls or when a customer exceeds their allowance and will therefore will not impact a customer’s standard monthly bill unless they use these services.”

The price changes come shortly following monthly contract bill hikes made by Three in April and earlier this month.

But it's not the only company to raise bills.

Vodafone hiked prices up for millions of customers by up to 4.5% too in April.

The same month saw Sky bump bills up by up to £72 a year for TV and broadband customers.

The Sky price hikes were announced just after EE and BT said millions of customers will see their bills rise by up to £24 a year in February.

We've also rounded up 16 tips to slash your supermarket shopping bill by hundreds of pounds a year.