THOUSANDS of new starters are still missing out on vital furlough payments due to a loophole in the scheme.

The coronavirus jobs retention scheme sees the government cover 80 per cent of the wages of furloughed employees, up to £2,500 a month, if they can't work due to the pandemic. 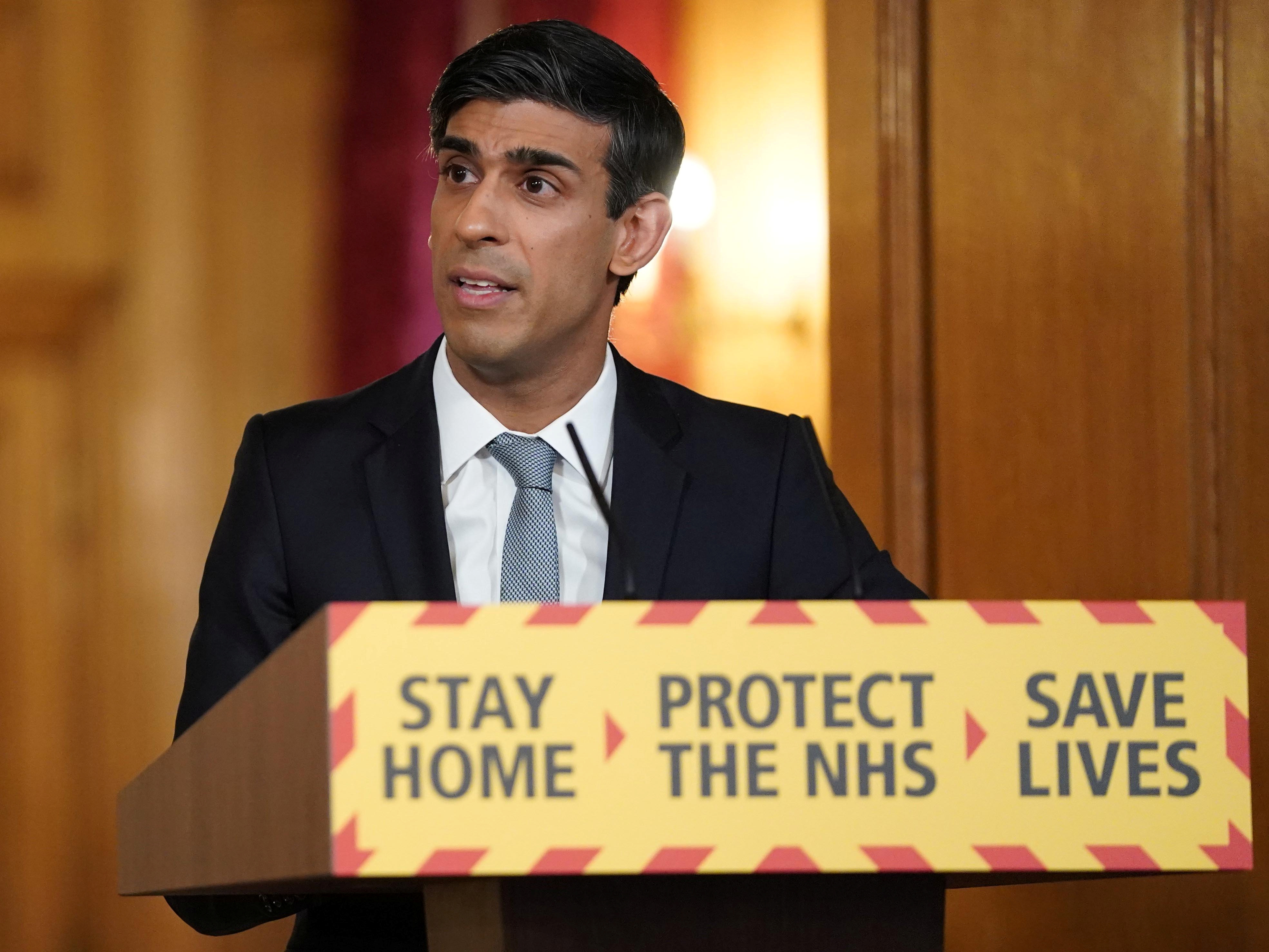 Last week, the Treasury extended the scheme to include those who were on the payroll on March 19 2020 to help new starters – an extra three weeks on the previous February 28 2020 deadline.

It claims that the extension will help an extra 200,000 employees but its been criticised by experts for continuing to let thousands of new starters fall through the cracks due to a loophole.

To qualify, employees now must be on a PAYE Real Time Information (RTI) payroll submission on March 19, not just be on the payroll.

An RTI is sent from employers to HMRC, typically on payday.

That means members of staff who'd started their new jobs before the deadline but were yet to receive their first pay check are excluded from being furloughed.

'I can't be furloughed even though I'm on the payroll'

&lt;br&gt;JOHN Horne (pictured) started a new job on March 16 but still doesn’t qualify for furlough through his new employer.

Despite being on the payroll before the March 19 deadline, he wasn’t due to be included on his new employer’s RTI submission until payday on the last Friday of the month.

The 32-year-old from Falkirk has been left with no income even though he’s still technically employed.

John’s wife is now earning only 80 per cent of her income as she has been furloughed, meaning their household income has dropped to just 30 per cent.

He told The Sun: “As soon as it became clear that I wasn’t eligible for the scheme, I asked my previous employer of 15 years to rehire me so that I could be enrolled but they refused to.

“I’ve been turned down but Universal Credit because my partner receives more than the £541 a month income threshold and I’ve been waiting three weeks to hear back from my JSA application.

“I’ve seriously been considering applying for work at a supermarket or warehouse just to get by but my partner isn’t happy about it because it means increasing my risk of exposure to the virus.

“But it gets to the point where you just have to think about the money.

“We’ve still got bills and rent to pay and we can’t get a payment holiday for them.

“I’ve been saving to buy a house for the past 15 years, which I am going to have to rely on but it seems unfair when everyone else is getting support from the government.

“There’s no real reason for me not to be getting the same help.”

Around 85 per cent of employees are paid at the end of the month, according to law firm McCarthy Denning.

Kevin Mountford from savings broker Raisin estimates that at least 6,000 workers could be affected by the damaging loophole, based on recent Office for National Statistics (ONS) unemployment figures.

What's more, the new RTI clause may mean that some workers who were previously thought to be eligible for the scheme under the old guidance with the February 28 cut-off date may no longer qualify.

Employees who were on the PAYE payroll on February 28 may not have been included on an RTI submission until the end of March when they get their first pay day.

How does the furlough scheme work?

It’s up to your place of work to apply to the scheme, meaning you won’t need to contact the government yourself.

To access the scheme, your employer must comply with the following:

To be furloughed, you must now have been on a payroll on March 19.

Workers can ask previous employers to rehire and furlough them, even if they left for another job, but firms don’t have to do this.

Experts believe that the clause is likely to have been added to stop fraudulent claims from employers for existence staff members.

James Froud, head of employment at law firm McCarthy Denning, said: "Whether intended or otherwise, there is no doubt that the RTI requirement will severely restrict the numbers who benefit.

"It seems likely to be relevant to little more than 15 per cent of all employees, i.e. those paid weekly or fortnightly.

"Sadly, anti-abuse measures will always claim innocent victims but there should at least be fewer of those now than before."

Kevin Mountford added: "I think there is still time to see an extension of the scheme, however, the next few weeks will be crucial.

"The government are adapting as quickly as possible so I remain positive we could see this happen."

To receive The Sun’s Coronavirus newsletter in your inbox every tea time, sign up here.

Get Britain’s best-selling newspaper delivered to your smartphone or tablet each day – find out more.

The Treasury wouldn't tell The Sun whether it is considering changing the guidelines to include theses workers who are missing out on the support.

A spokesperson said: "Our Coronavirus Job Retention Scheme is protecting thousands of jobs up and down the UK – with the government covering 80% of the salary of furloughed workers.

"The scheme opened on Monday morning and by midnight 185,000 firms had submitted claims worth £1.5 billion for 1.3 million employees."

New starters who miss out on the scheme can ask their previous employer to rehire them in order to be put on the furlough scheme.

But this isn't compulsory and many employers are choosing not to do so.

We've put together a guide to how furlough affects you, including our pay, annual leave rights and how it works if you're on maternity or sick leave.