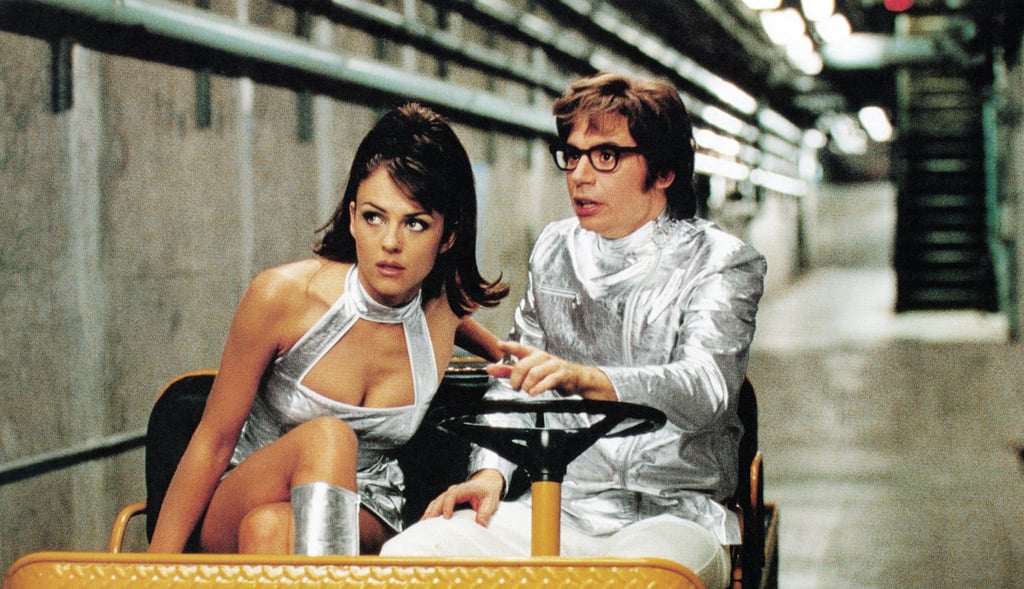 “I think I have enough laughter in my life,” said no one, ever. There’s simply no such thing as too much laughter, and whenever you’re feeling down, you can always depend on a silly comedy to lift your spirits. While there are several contemporary comedy movies we could recommend, the ’90s produced a ton of hilarious gems that, in our opinions, deserve more recognition. Whether you’re into dark humor, slapstick humor, or something in between, Netflix has comedy flicks from the ’90s that everyone can enjoy (and they even have some family-friendly comedies, too!). Here are just 16 of the best ’90s comedies you can stream right now.