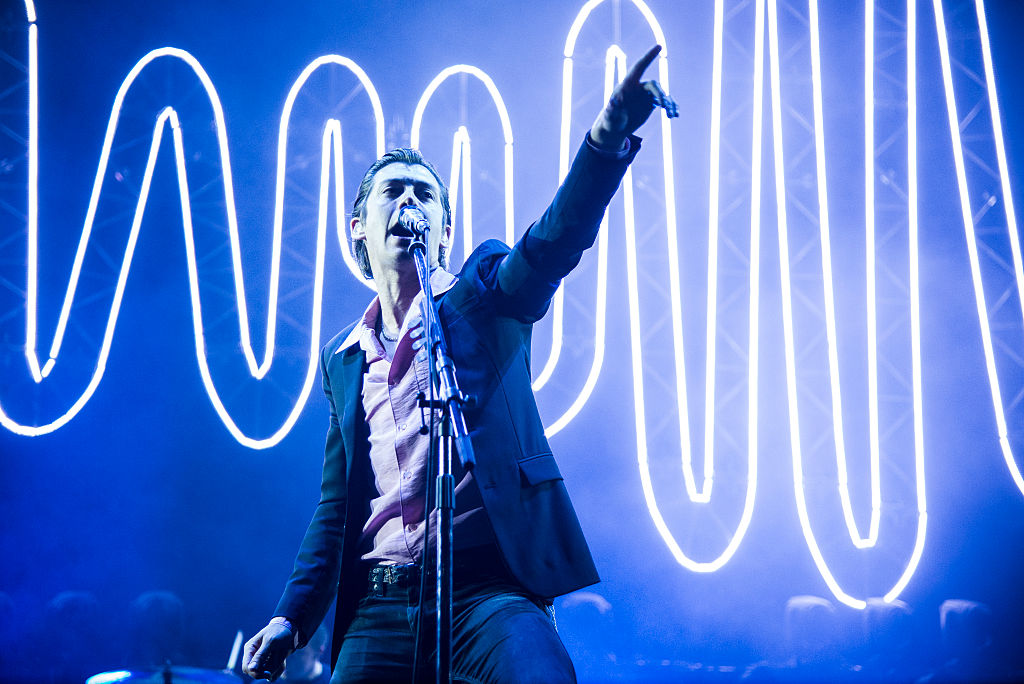 The first round of headliners for Reading and Leeds Festival 2022 has been announced, with the likes of Arctic MOnkeys, Megan Thee Stallion and Rage Against The Machine leading the charge.

Mercury Prize-winning rapper Dave is also headlining the rather epic bill, with Bring Me The Horizon and Halsey rounding out the first announcement.

Just shut up and take our money, already!

Brixton rapper Dave, who has won most major UK music accolades and got us all very much in our emotions with his latest release We’re All Alone in This Together, will become the youngest ever artist to headline the festivals, at just 23.

He will be joined by Arctic Monkeys, who have not played in the UK since their 2018 Tranquillity Base Hotel and Casino Tour. That comes as fevers truly rise over the promise of a new album from the Sheffield quartet.

Los Angeles rap metal band Rage Against The Machine, infamous for their 2009 Christmas number one campaign for Killing In The Name, also make their return to the festivals.

More acts announced reveal a range of genres for next year’s line-ups, including indie pop, rock, grime, rap and electronic.

London rapper Little Simz is also on the bill alongside Run The Jewels as well as 2021 breakout star Jack Harlow.

Melvin Benn, managing director of event promoter Festival Republic, said: ‘With so many amazing acts set to play, Reading and Leeds is set to return as the ultimate festival weekend of the summer: defining the sounds of modern groundbreaking music.

More acts will be announced in due course.

Tickets for the festivals, which take place over the weekend of August 26-28 next year, go on sale at 9am on Friday December 10.