The Bulldog surprised Group B as this week’s wildcard, but he ended up being sent home by the end of the episode. However, Niecy Nash threw us the ultimate twist!

The Group B finals have arrived, and there’s a new wildcard singer on the way. The first Group B masked singer to perform is the Black Swan. She slays her performance of “How Will I Know” by Whitney Houston. Her final clue is a unicorn, which she reveals is one of her prized possessions because it honors one of her best friends who passed away. The guesses include Emily Osment and Victoria Justice.

Next up is Piglet. He wows with his rendition of “7 Years” by Lukas Graham. His final clue is a set of dog tags, which represent the most important things in my life. The panelists guess celebs like Zayn Malik and AJ McLean. 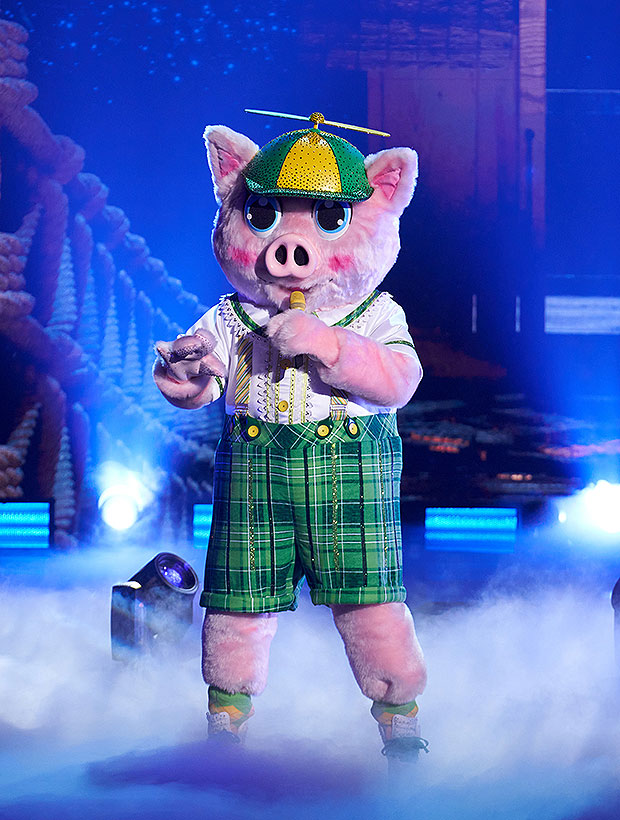 The Crab brings the fun to the stage with his performance of “Give It To Me” by Rick James. After his performance, he suddenly gets a little too hot. He has to be walked off the stage so he can get some air. He returns to the stage to finish the show out. His final clue is a bowler hat.

The last Group B contestant before the wildcard is introduced is the Chameleon. He has so much energy and swag as he performs “It’s Bigger Than Hip Hop” by Dead Prez. His final clue is some hot wings because he’s always cooking up something good in the kitchen. Waka Flocka Flame, Wiz Khalifa, and Machine Gun Kelly are among the guesses. 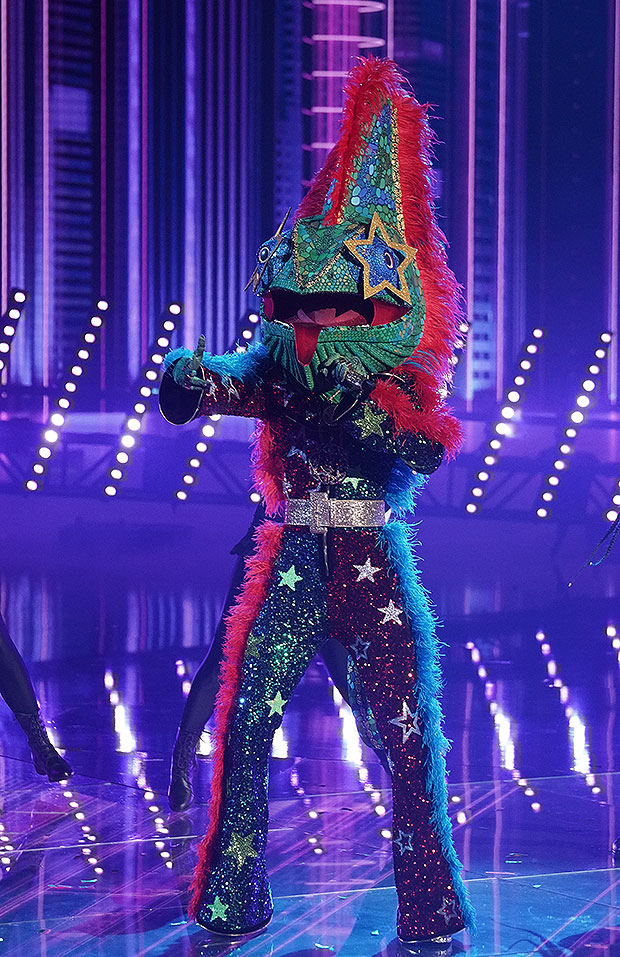 The wildcard is… the Bulldog! In this first clue package, he reveals that he’s had to fend for himself his whole life. He’s also been the “sexiest dog alive.” The Bulldog does admit he’s a “big softie inside.” The Bulldog jams out to “Candy Girl” by New Edition. His final clue is a board that reads, “And live from New York, it’s Saturday night.” The panelists throw out names like Chris Tucker, Chris Rock, and Andy Samberg.

Niecy Nash meant it when she said that this was going to be the most game-changing season yet. She reveals that the vote will not count this week, and she will decide who goes home! She chooses… the BULLDOG! The Bulldog is none other than The Masked Singer host Nick Cannon! He’s back!