The unbelievable story of Joe Exotic has captured the world thanks to Netflix’s recent docuseries Tiger King, but before it was required viewing, it was a podcast that was just as wild. The filmmakers behind the recent release were inspired by a true crime podcast, and now that podcast is re-releasing all of its coverage of Joe Exotic, Carole Baskin, and the rest of the messy drama surrounding the big-cat enthusiasts. The Joe Exotic: Tiger King podcast is available to stream now, and it’s the perfect way to keep your Tiger King obsession going.

While Joe Exotic had been making the news for a few years due to his over-the-top personality, tiger collection, and colossal ambitions, it was not until the second season of Over My Dead Body that his story really caught people’s attention. The podcast, produced by Wondery, premiered in early 2019 and chronicled true stories about various people who snapped under pressure and committed serious crimes. Its second season was devoted entirely to the feud between eccentric zookeeper Joe Exotic and the animal rights activist with her own tiger collection, Carole Baskin.

The podcast inspired the Tiger King filmmakers to make their docuseries, and in the wake of the Netflix show’s success, Wondery has broken Season 2 of Over My Dead Body off into its own podcast, called Joe Exotic: Tiger King, which is re-releasing all of its episodes. The first few episodes are already available to stream on Wondery’s website, or you can subscribe to Wondery’s paid service to get access to all the episodes plus a bonus episode now.

And Tiger King isn’t the only show that the podcast has inspired. Even before Netflix dropped Tiger King, Kate McKinnon had snapped up the rights to play Carole Baskin in an upcoming limited series based on the podcast. The series, which is produced by the same company that adapted Wondery’s other hit podcast Dirty John for television, has yet to land at a network, but its prospects are looking more likely now that Tiger King has become the only thing anyone has been talking about. 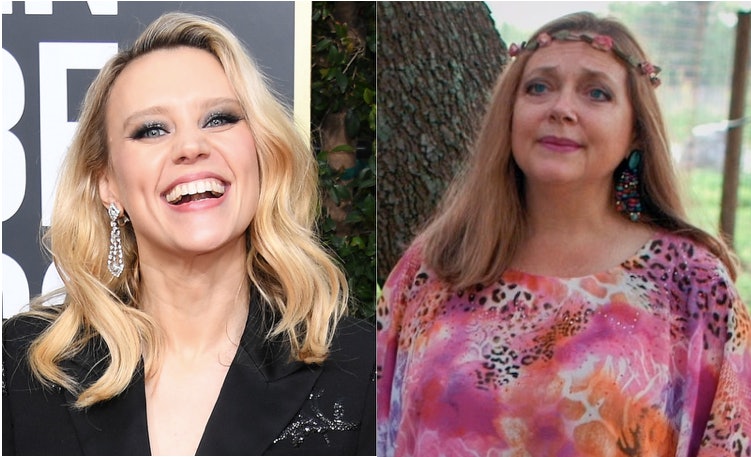 McKinnon’s scripted show has yet to cast any other actors, so the big question now is who could play Joe Exotic in the upcoming series. Dax Shepard has already volunteered on Twitter, and he does seem like he’d be perfect for the part, so maybe fans will see him with a mullet and an eyebrow piercing sometime soon.

While fans wait for this new scripted series, the Joe Exotic: Tiger King podcast is a great way to get more details about what really went down. 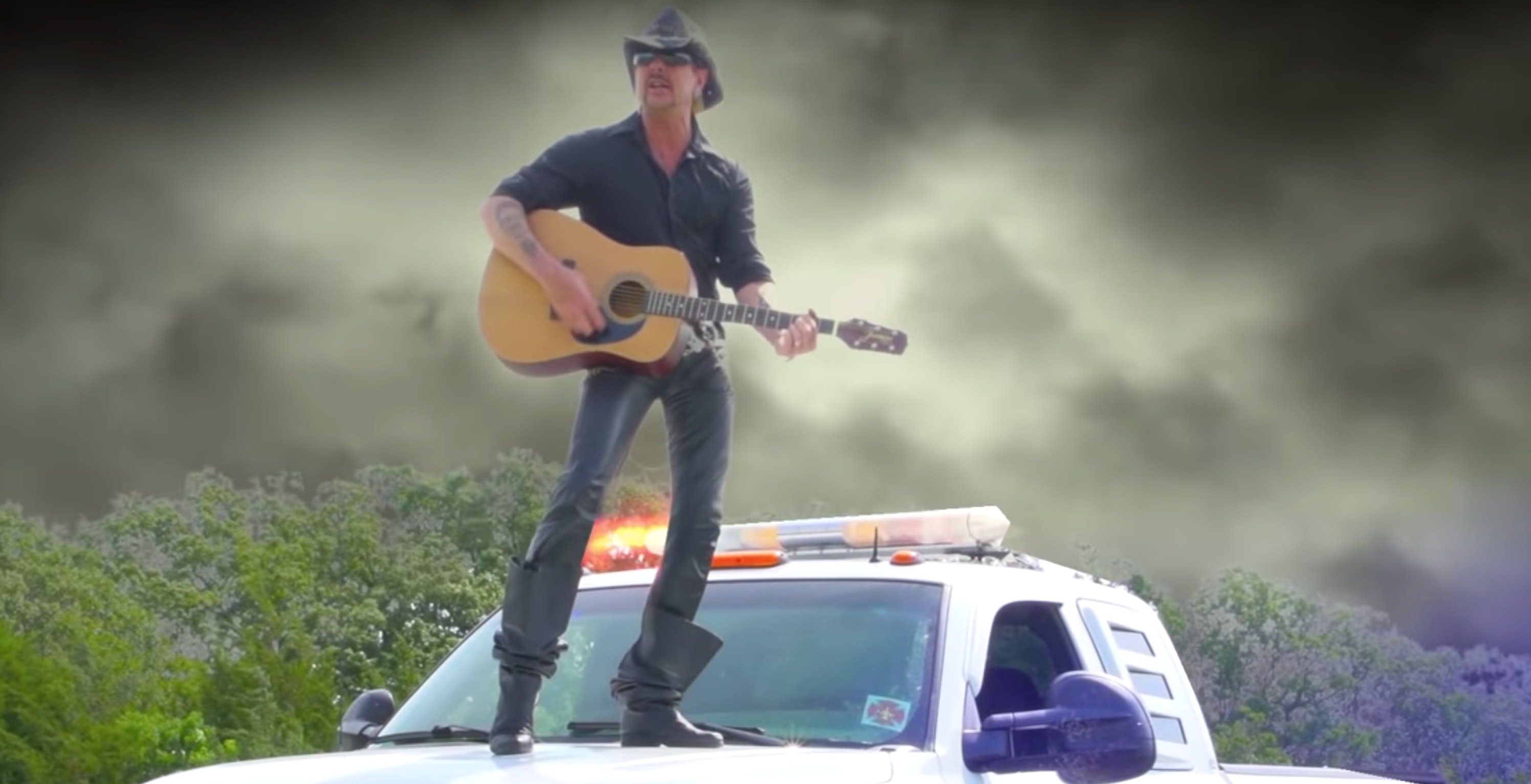 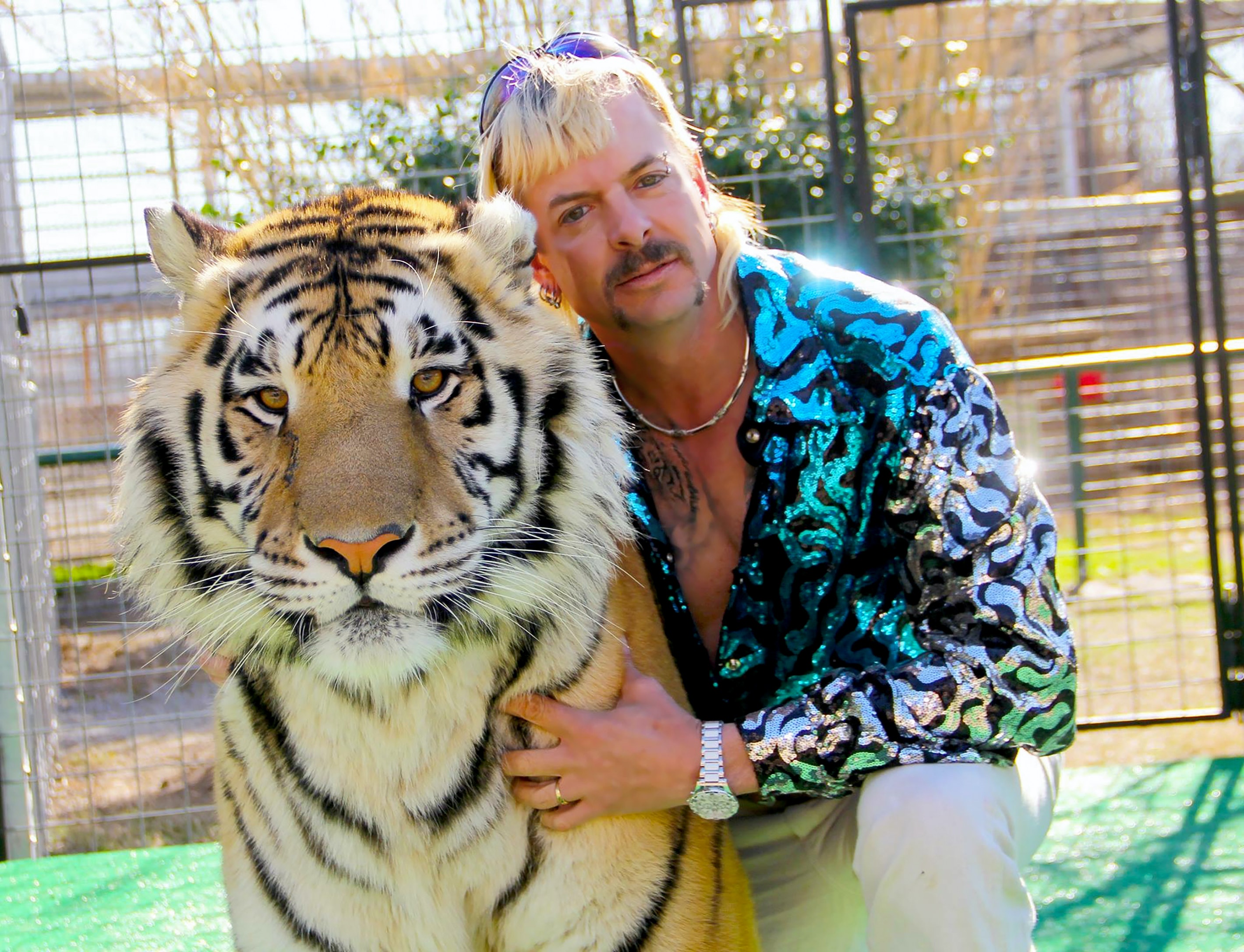 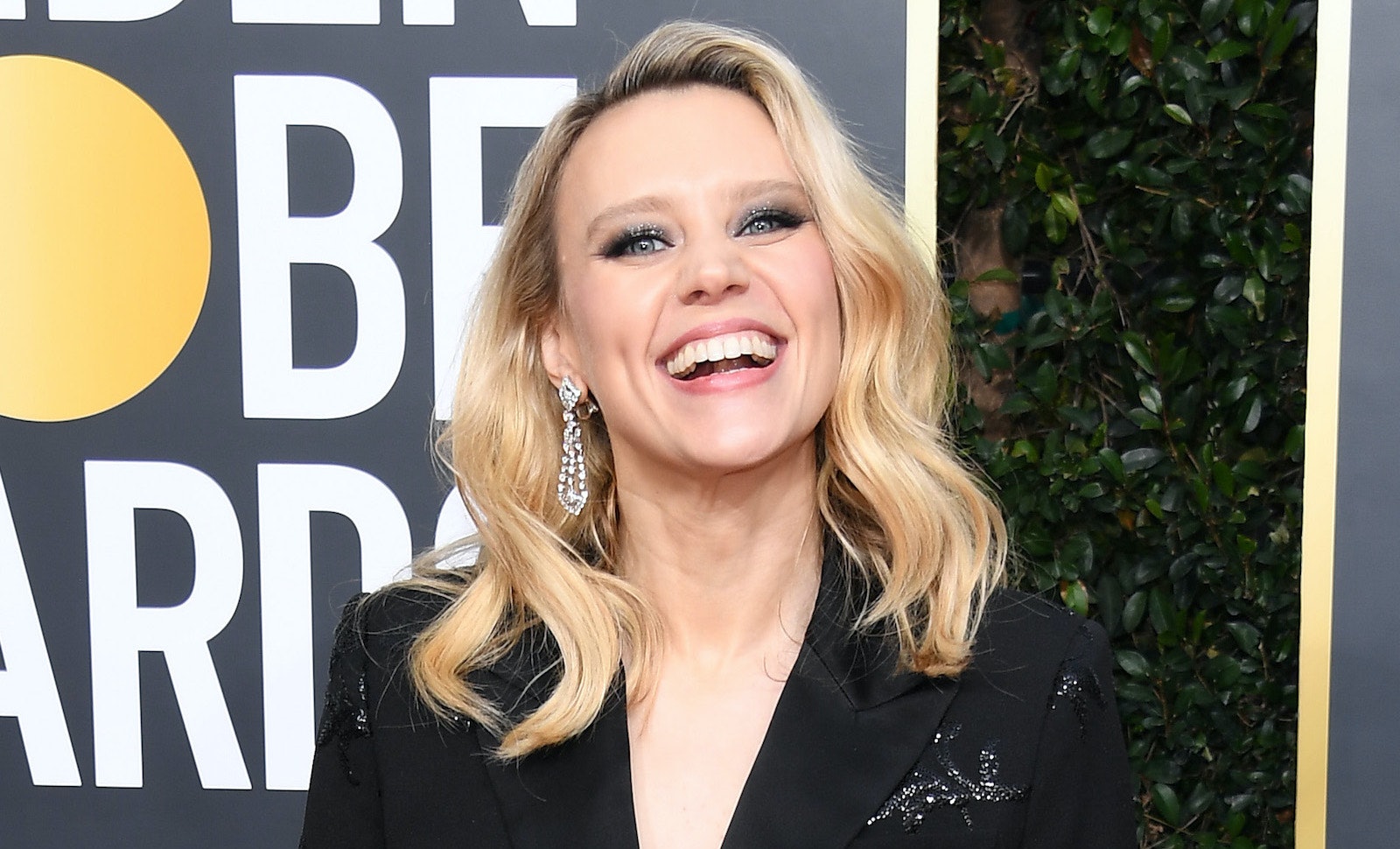