The movie, written and directed by Alice Wu, is about Ellie Chu (Lewis), a quiet, straight-A student who is hired by a jock named Paul (Daniel Diemer) to ghostwrite his to certified popular girl, Aster (Alexxis Lemire). The two become unlikely friends while Ellie helps Paul woo Aster, but things get tricky when Ellie realized she also has feelings for her new friend’s crush.

Centering around a queer Asian-American teen living in the predominantly white, conservative small town of Squahamish, the film certainly doesn’t hold back from addressing a wide range of real-life topics.

While a large part of the film is about Ellie’s feelings for Aster, "it’s not just about the romance for Ellie," Lewis explains. On top of coming to terms with her sexuality against the backdrop of a mostly Christian town, she also has to come to terms with how her feelings could affect what might be the first real friendship of her life — all while caring for her widower father, running her household, and deciding what to do after graduation. With a quirky main character, mishaps involving love letters, and even the presence of the beloved Korean beverage Yakult, it’s not surprising The Half Of It is being compared to fellow Netflix rom-com To All The Boys I’ve Loved Before. But Lewis says her film is "grittier."

"I think the town of Squahamish is very, very different, Lewis says, comparing the movies. "In ways, it almost feels, like, stuck in time. I feel like To All The Boys might be a little more updated, whereas, even though ours is happening in real time … people aren’t as accepting." At the beginning of The Half of It, Lewis, as Ellie, tells viewers the story they’re about to see is "not one where anyone gets what they want." That’s what makes it feel so real.

"We all grow up watching the rom-coms where everyone gets the happy ending, and I think that sometimes that can set up a bit of a false ideal for what is actually human and what happens in relationships," Lewis says. To her, the goal of the film is about more than a feel-good story. "I’m hoping that people who are struggling with their sexuality or just finding themselves in general, see that they are heard and they are seen. I just hope that people feel that representation."

The Half Of It is available on Netflix on May 1. 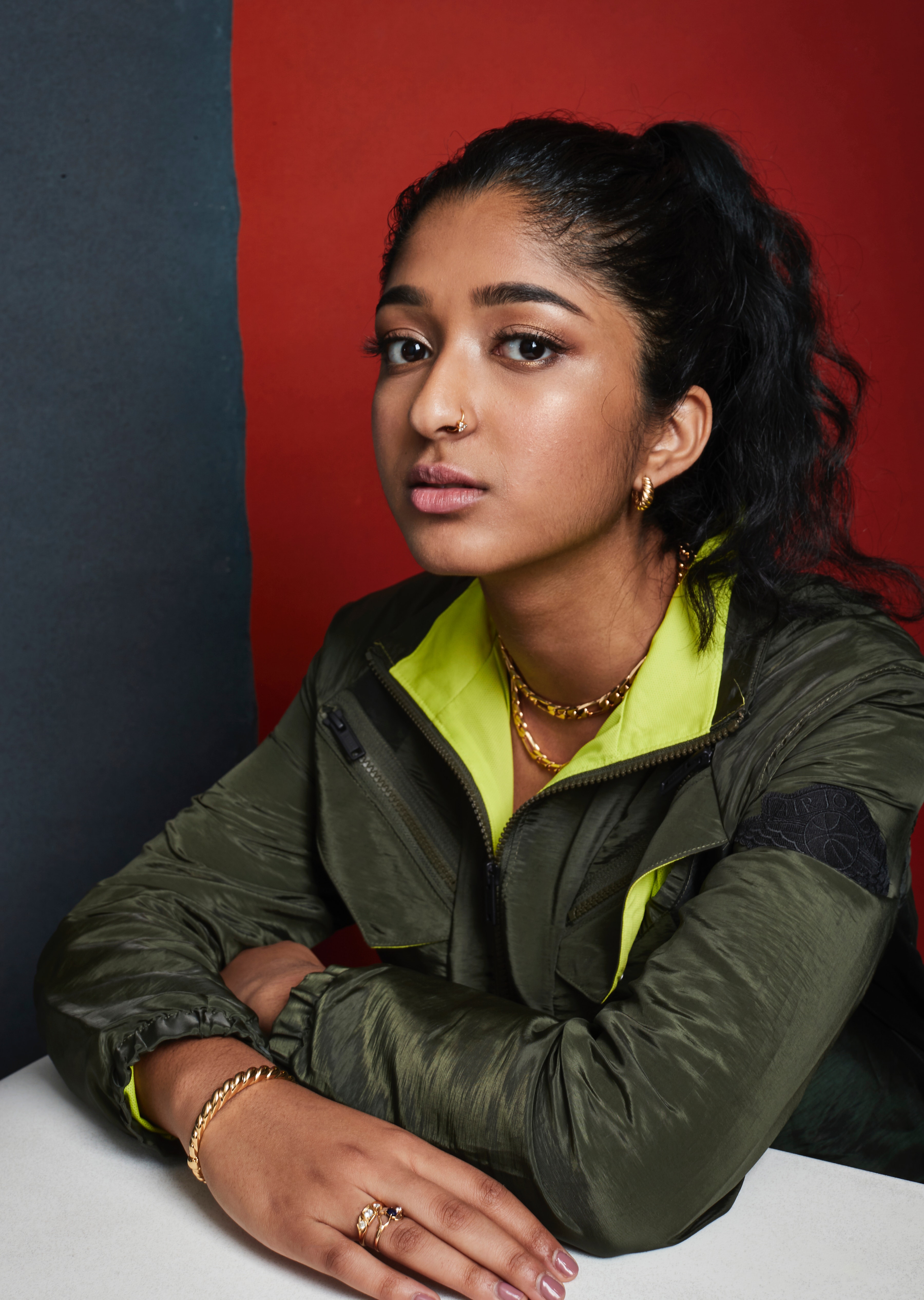 Maitreyi Ramakrishnan On ‘Never Have I Ever,’ Representation, & Mindy Kaling — EXCLUSIVE 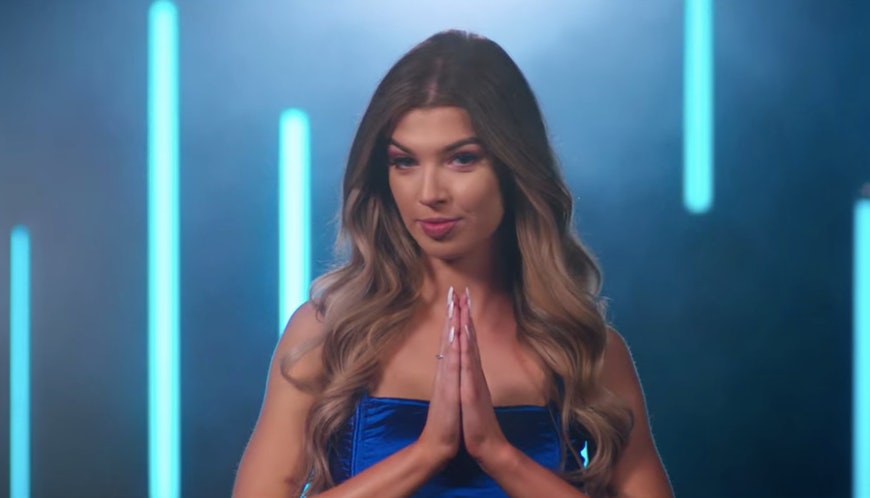