Anne Heche’s ex-husband Coleman Laffoon reacts to her death: ‘I loved her’

Lynne Mishele, the woman whose home Anne Heche crashed into, is speaking out after the actress died as a result of her injuries.

“The news of Anne Heche passing is devastating. Her family and her friends and her children, especially, really have suffered a great loss, and my heart goes out for them,” she said in an Instagram video Friday.

“This entire situation is just tragic and there really are just no words. I’m sending love to everyone involved.”

Mishele’s reaction comes a week after Heche, 53, slammed into her home, engulfing it in flames.

Her neighbor told Page Six that Mishele “was extremely fortunate” to survive the incident as she was in a different room when Heche’s Mini Cooper struck her home. 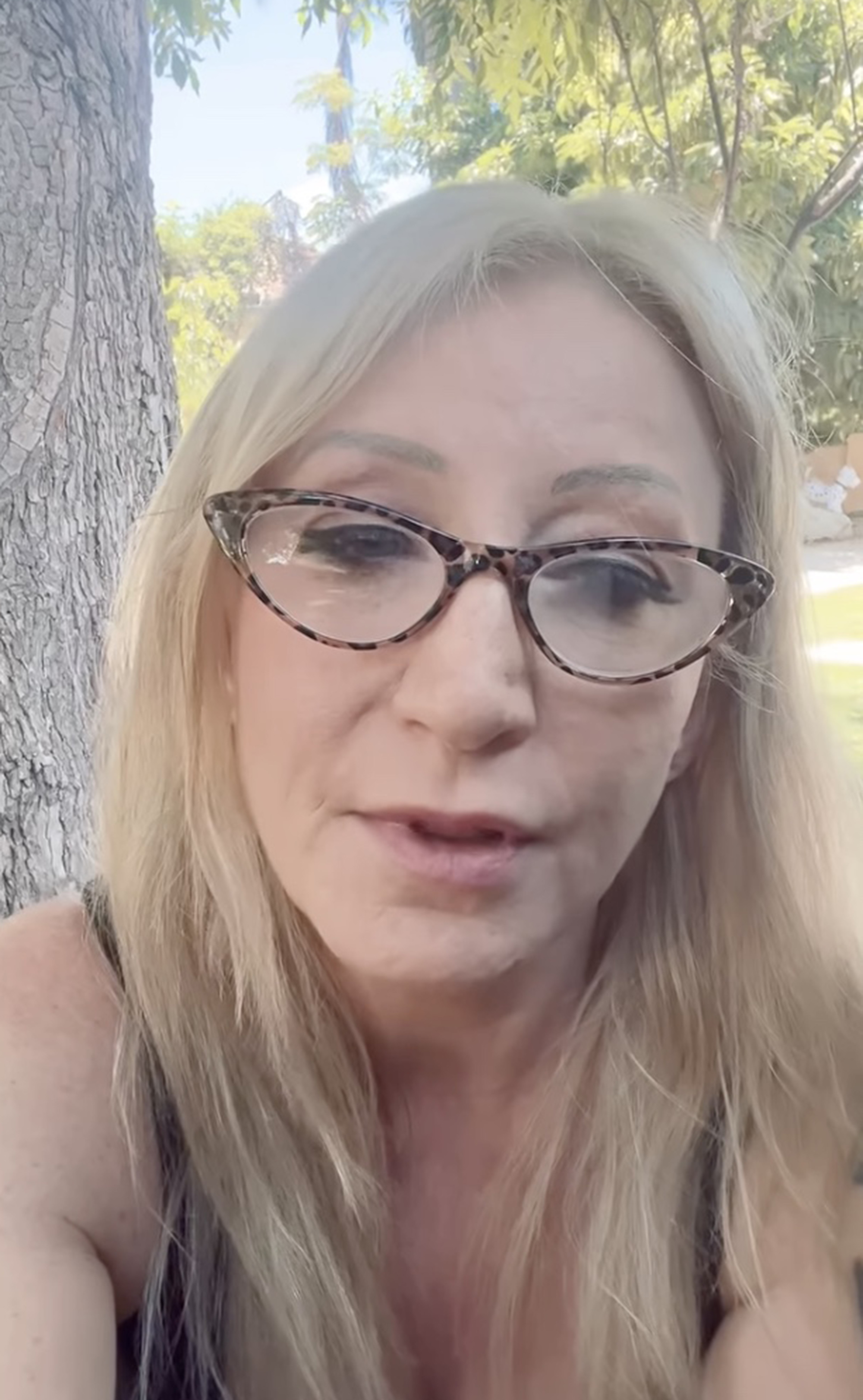 She claimed that the actress’ car drove “almost all the way through” the two-story house and “almost immediately” caught fire.

While Mishele’s injuries weren’t severe, on Aug. 10, the LAPD escalated its investigation to a felony DUI after she claimed she needed medical assistance as a result of the incident. 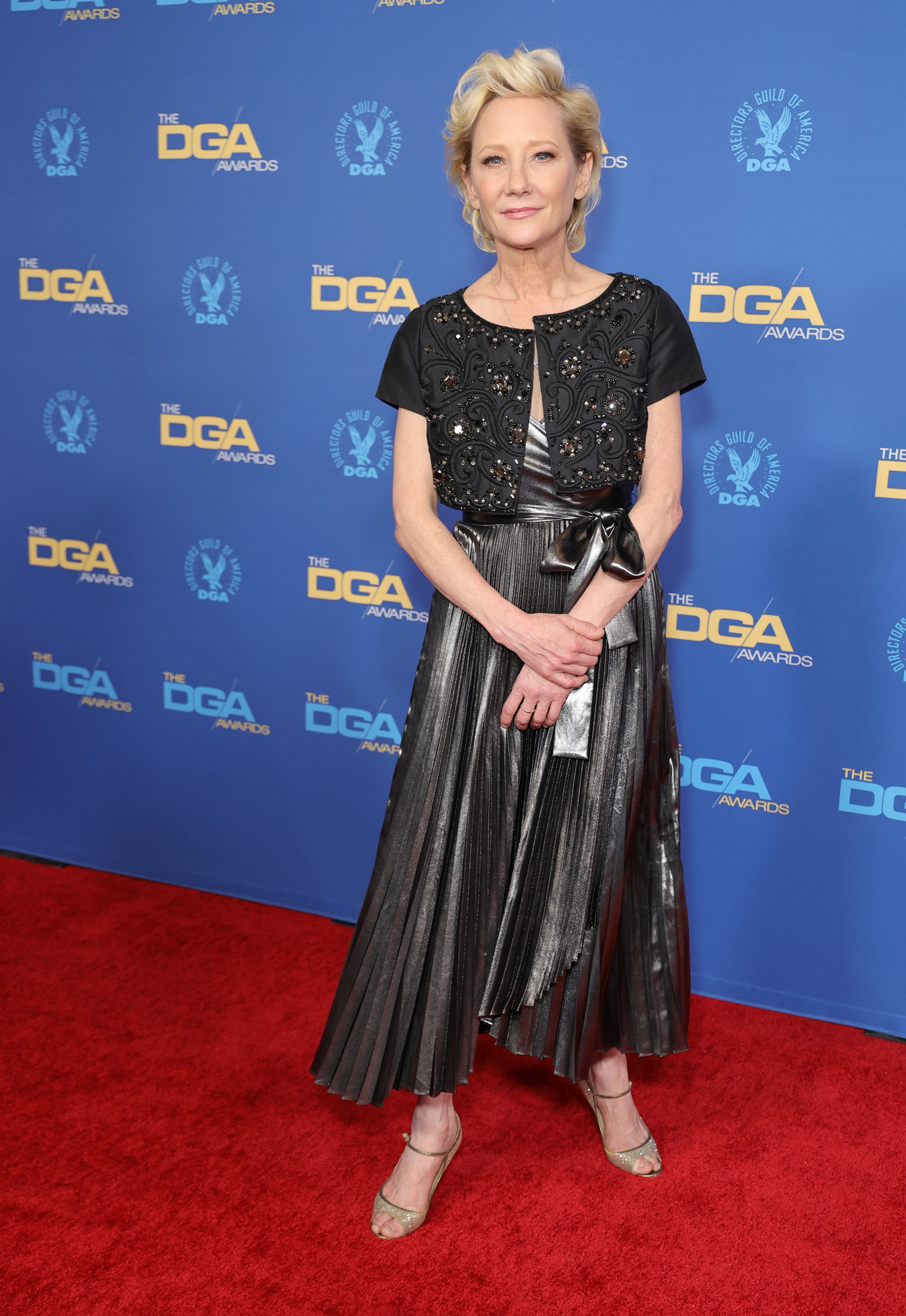 After obtaining a warrant to test her blood, the Los Angeles Police Department allegedly determined that Heche was under the influence of cocaine and had traces of fentanyl that morning.

However, they cautioned that fentanyl may have been administered to Heche at the hospital to help manage her pain after the accident. 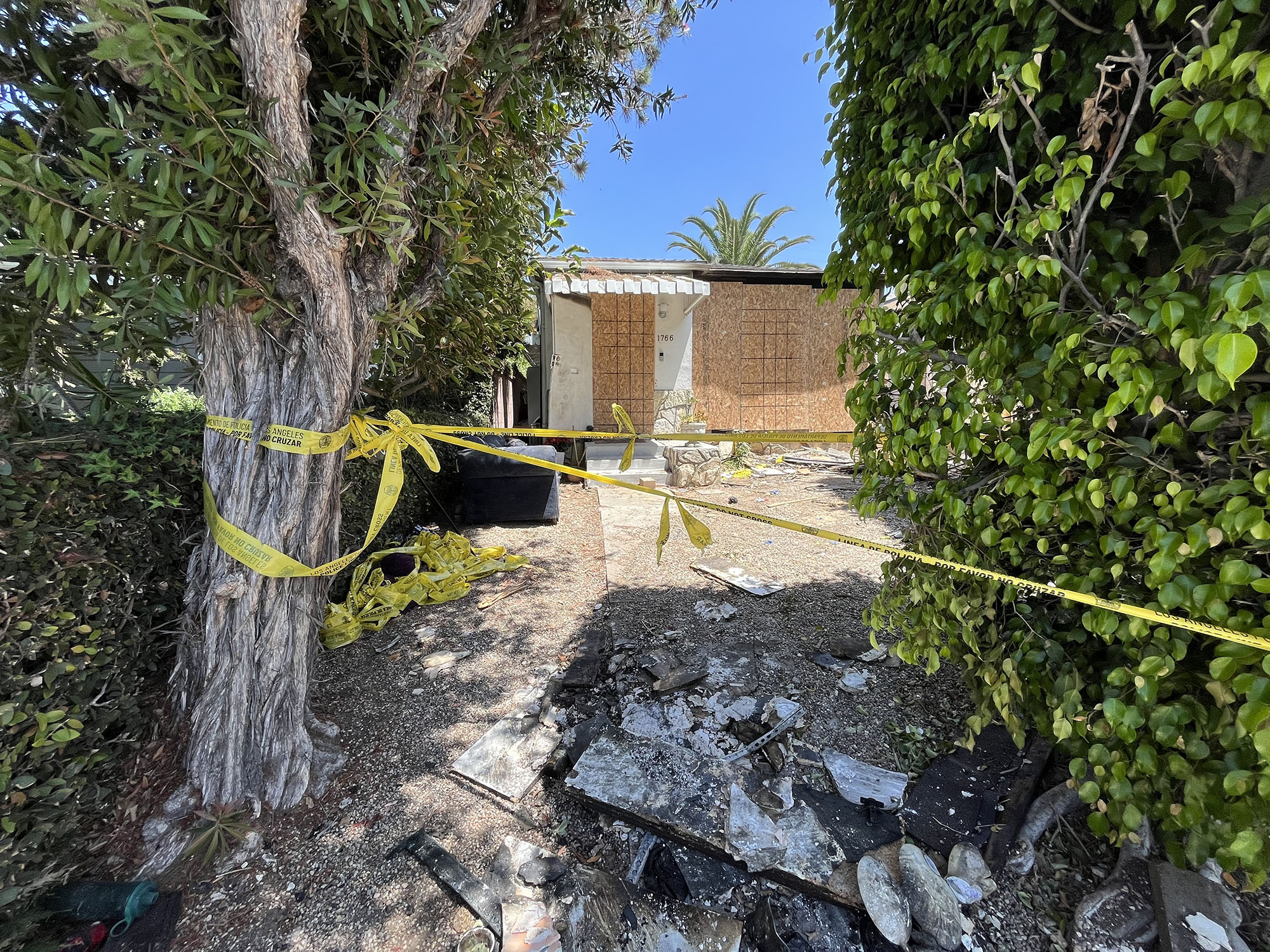 The actress died from her injuries on Friday after suffering “a severe anoxic brain injury” while in a coma following the horrific crash.

Her rep told Page Six, “Anne had a huge heart and touched everyone she met with her generous spirit. More than her extraordinary talent, she saw spreading kindness and joy as her life’s work — especially moving the needle for acceptance of who you love.

“She will be remembered for her courageous honesty and dearly missed for her light.” 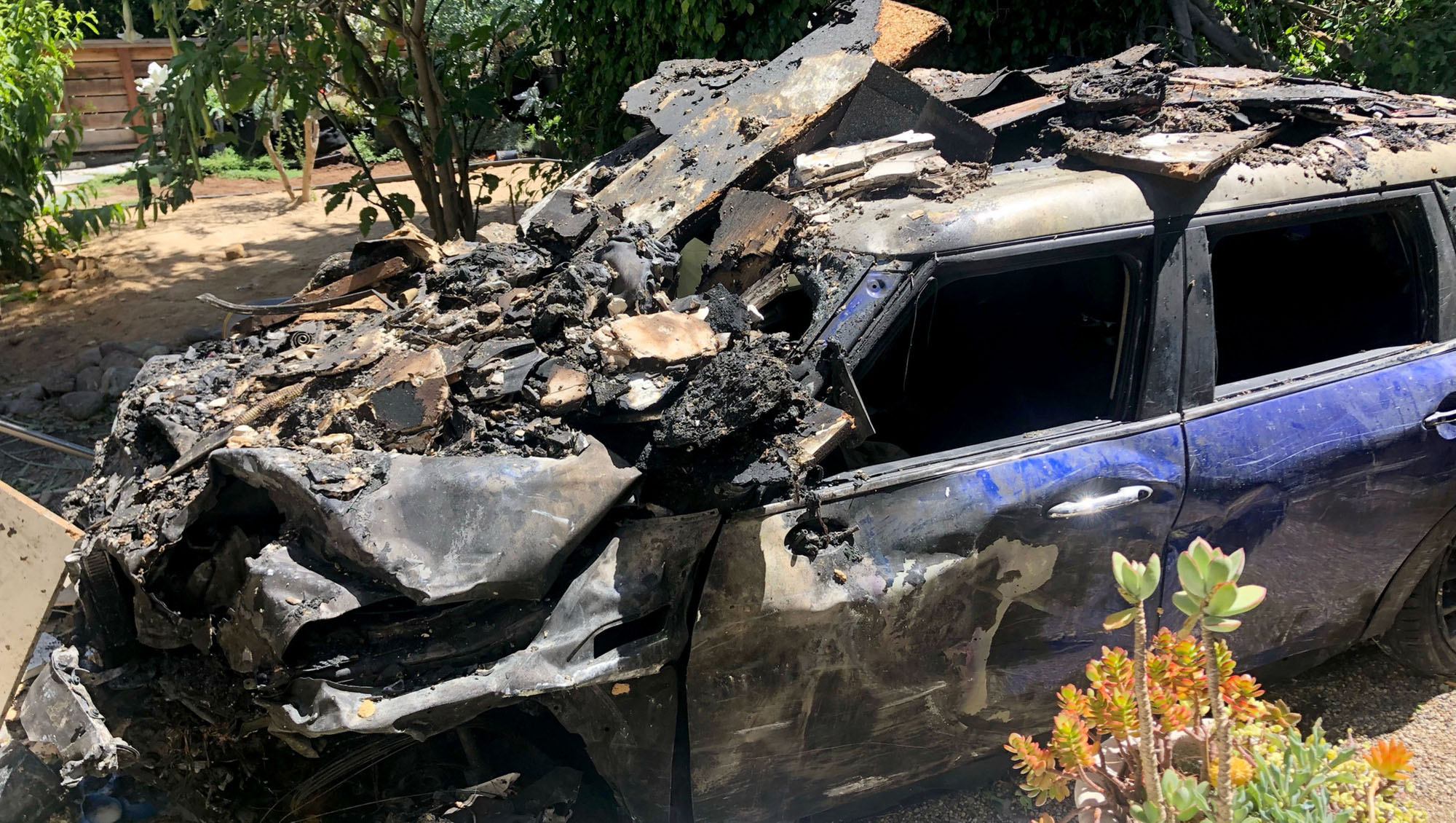 Back in 2017, when asked how Heche wanted to be remembered, she told Access Hollywood, “Oh…Oh lord oh lord…Hopefully that I made my children happy…gave them a life that they love.”