TEAM GB are keen on sending a men's football team to the Paris 2024 Olympic Games.

Mark England, Chef de Mission of Team GB, has said he would "absolutely love" to take a men's football team to the Paris Olympics, ending a 12-year absence. 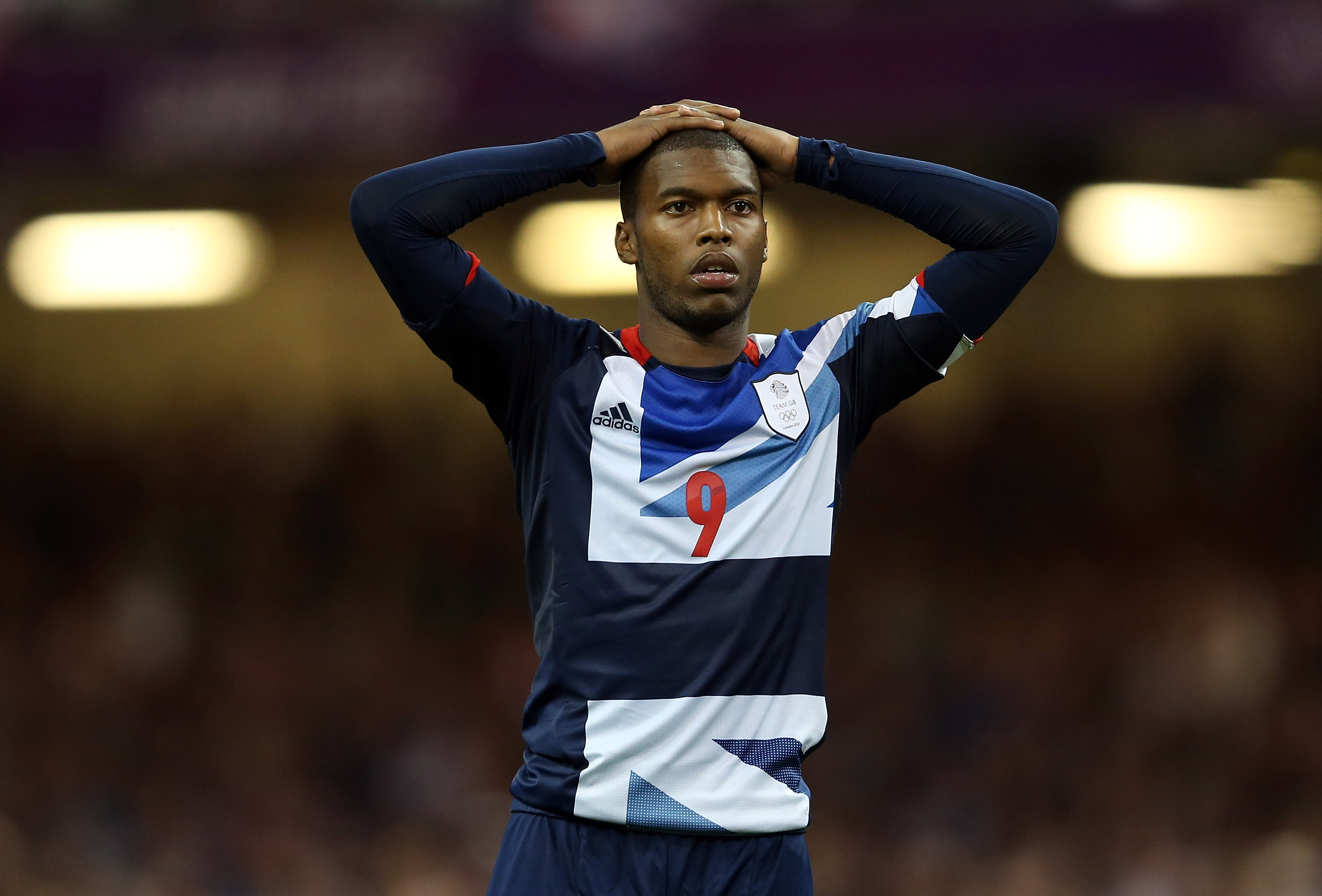 The men's team has not featured since the London 2012 Olympics, which saw them reach the quarter-finals on home soil.

But the team filled with Premier League stars lost to South Korea in the quarter-finals on penalties.

Great Britain's women's team, however, will compete in this summer's Tokyo Olympics.

And England is hopeful that the success of the Women's team will be a "positive step" for an open discussion on a men's team in the future.

He said: "I would absolutely love to take a men's football team to the Olympic Games.

"I think the experiences that the women have had through the home country FAs hopefully will be that positive step and impetus for an open dialogue on men's teams in the future."

England went on to praise the strength of women's football.

And has admitted that Team GB would be disappointed if they were not able to field a competitive team in the Paris 2024 Olympics, as well as the Los Angeles 2028 Games.

He said: "Obviously the strength now that we can see in women's football (means) we'd be very disappointed if, in France in Paris in 2024 and on to Los Angeles in 2028, we weren't fielding competitive teams across all sports but in particular competitive teams in football as well.