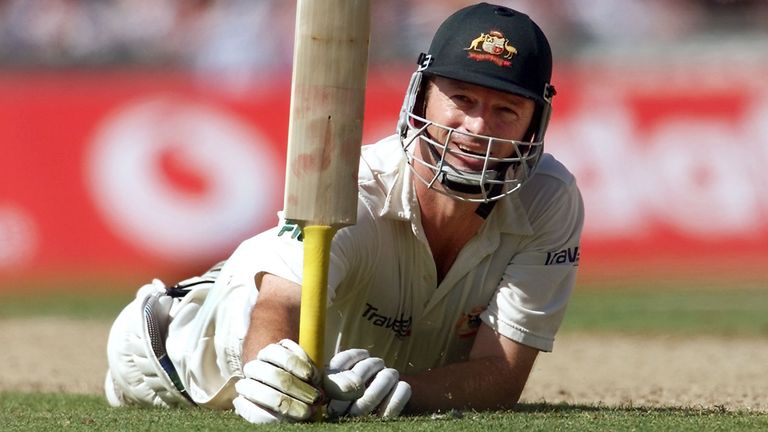 When it comes to talking Test batting there are few better experts and so it proved when we invited “Tugger” into the The Zone during last summer’s Ashes series.

Every Tuesday we are looking back at previous Sky Sports Cricket Masterclasses and this week it’s Waugh, in a video you can watch at the top of the page. 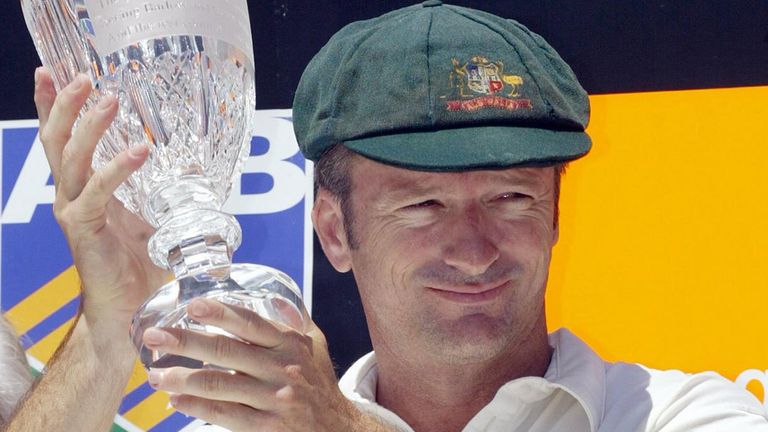 Waugh, who was joined by a fellow legend of the game in Ricky Ponting, reflected on how competitive yard cricket with his brothers paved the way for a supreme international career in which he scored nearly 11,000 Test runs and captained Australia to Cricket World Cup success.

The 54-year-old discusses how he gave up playing semi-professional football to pursue a career in cricket and how the influence of Bob Simpson played a major role in his development as a player.