Strictly: Faye Tozer jokes she was ‘in agony’ the whole time

Fans were thrilled when Ru Paul’s Drag Race star Michelle Visage popped up in the new Steps video for Heartbreak In The City. It quickly became clear that Lisa hadn’t filmed her scenes with the rest of the band and Michelle took her place in the oblidgatory group dance choerography. Now the star has opened up about her incredible second life overseas where she is the Principal of the Dubai Performing Arts Academy (DPA). But what does this mean for the future of the band, with a new album, What The Future Holds Part 2, out on September 10 and a national tour kicking off in Sheffield on November 2?

Lisa revealed that she filmed her part of the Heartbreak in the City video at the Dubai Marina.

She said: “We were linked live via Zoom to the director and my management in London so they were directing from London with our creative team here and the result is fantastic. A lot of people have commented on how amazing Dubai looked and the skyline. Technology has brought us together. It was definitely a first for us.

“I was just so proud that we were able to pull something like this off during the pandemic.”

What many people hadn’t realised watching the video is that the star already has a full-time job over there with the DPA. 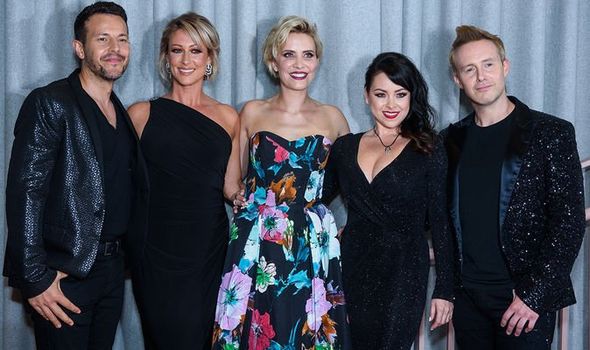 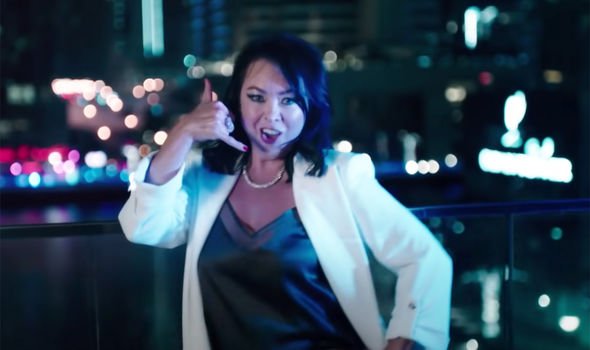 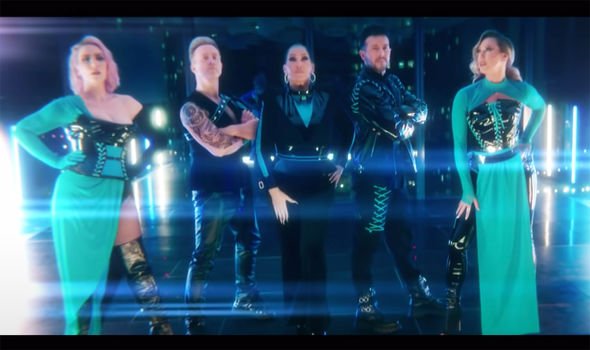 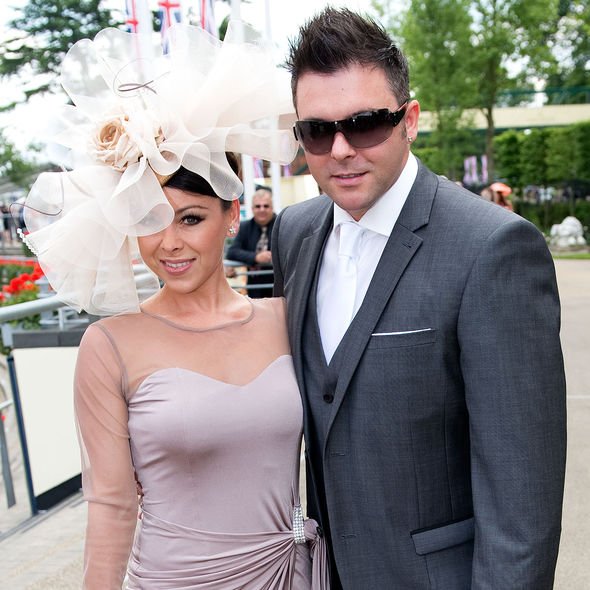 Lisa told The Mirror: “Steps is my life. It has been my life for the last 24 years, but being principal of the school is my day job…

“I can never switch off. Even when I’m with Steps, rehearsing or shooting a video, I’ll be working on my laptop. It’s become a bit of a running joke.

“I have to flip between my Steps hat and principal hat, which can be really hard and stressful at times.”

Lisa moved to Dubai with Johnny in 2011 and the couple have raised their children Jaden and Star Lilly there.

She added : “I’m not out here sunning myself – I work at the school six days a week, ­between eight and ten hours a day. I focus on the day-to-day running of the school and the business side of things, while Johnny is the creative ­director and main teacher. 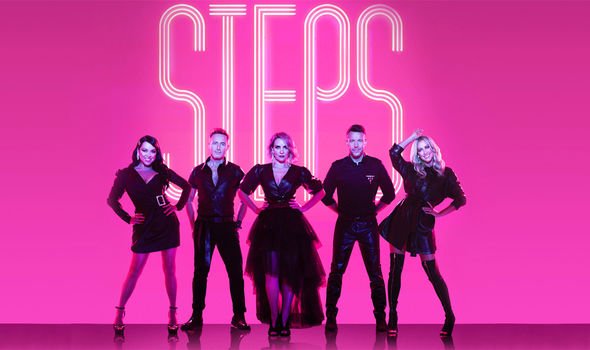 Although Lisa had travelled back to the UK for previous videos for songs from What The Future Holds, this time was trapped in Dubai by the current pandemic travel restrictions.

But the Welsh star has been quick to reassure fans that she is still fully committed to the band.

She said: “It’s been really hard seeing the group perform without me, but I will definitely be back for the new album and our arena tour later this year.”