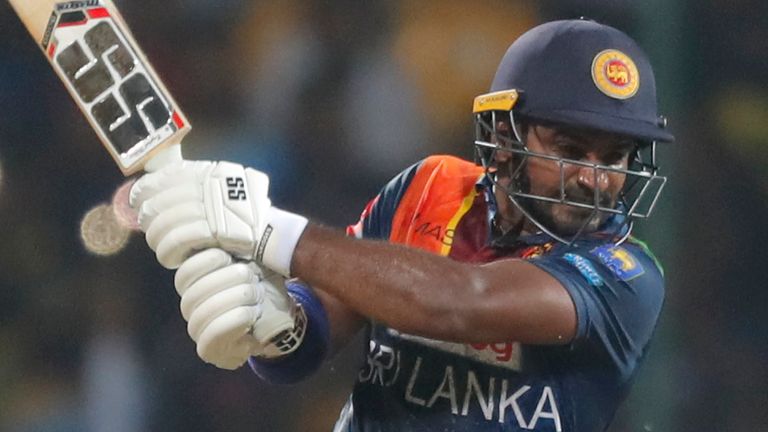 Cricket in Sri Lanka plunged into a crisis after leading players refused to sign new contracts they find “unfair and non-transparent” on the eve of their one-day international series in Bangladesh.

Sri Lanka Cricket (SLC) offered contracts to 24 players ahead of the team’s departure for Bangladesh, with lower base salaries and more performance-based incentives.

In a statement through legal representatives, the cricketers said they were “not in agreement to sign unfair and non-transparent contracts and urge SLC to not hold the players at gunpoint”.

They said the salary offered to them was roughly one-third of what their counterparts in some other nations got. “Unlike in other nations when disputes arise and result in players seeking other avenues by way of franchise cricket, the Sri Lankan players will continue to be readily available to play and be selected for Sri Lanka,” the players added.

Addressing a virtual news conference from Dhaka, Perera said his team were trying not to let the dispute distract them from the three-match ODI series against Bangladesh, which starts on Sunday.

“We don’t want to think too much about the ongoing contract issue with the board since we’re focused on the series at this moment,” said Perera, who begins his tenure as Sri Lanka’s ODI captain with this series.

“Yes, it is a concern for all of us but we’re hoping it will be resolved soon.”

SLC secretary Mohan de Silva did not respond to a Reuters request for comment.