KYLE SINCKLER will miss England’s Six Nations opener against Scotland after being slapped with a two-week ban.

The Bristol prop was punished for asking ref Karl Dickson, 'Are you f***ing serious?' when the official did not award a foul in the win at Exeter last weekend. 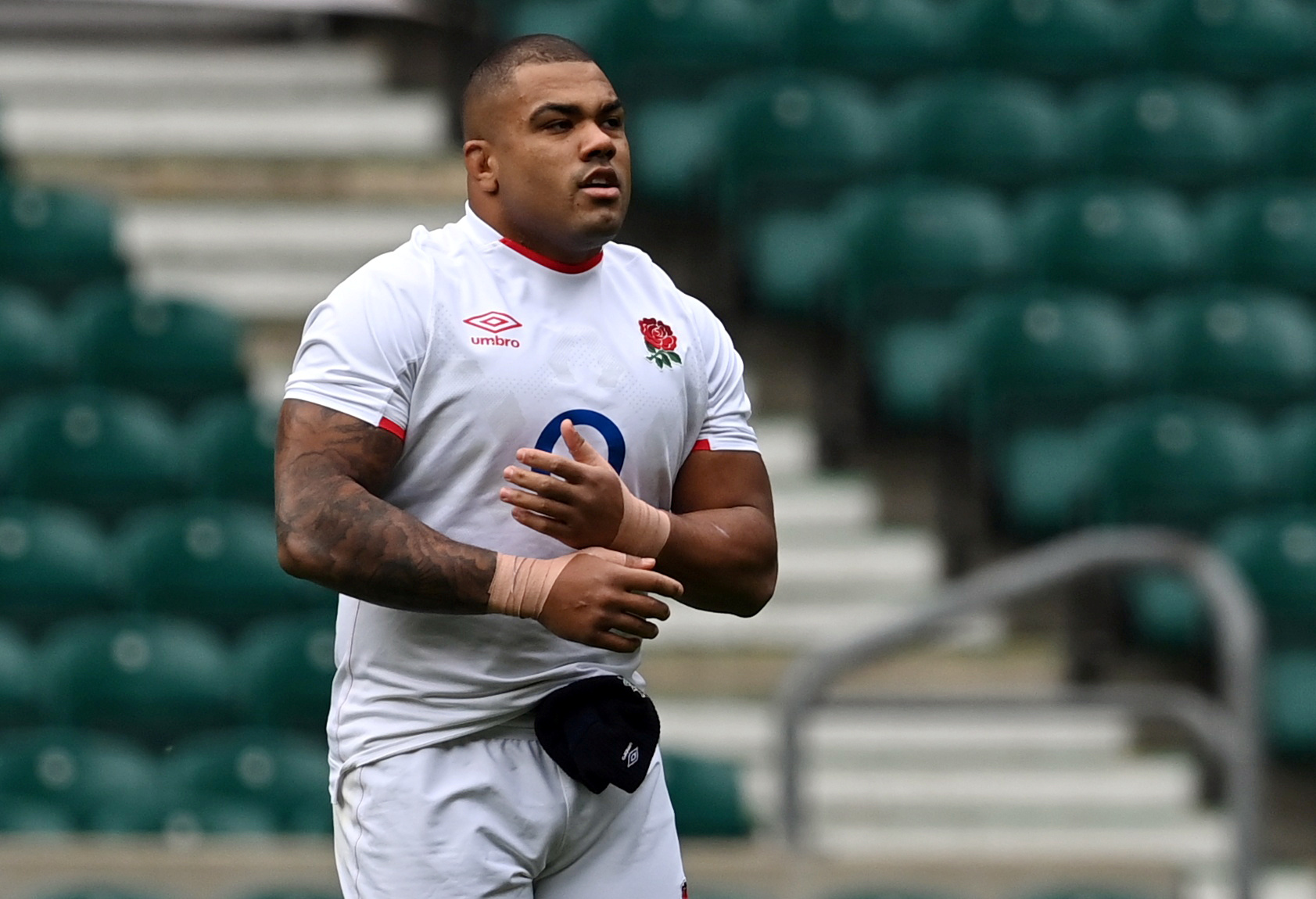 The RFU disciplinary panel ruled Sinckler had been 'aggressive' towards Dickson and should have received a red card.

Because domestic rugby has been canned for a fortnight, his suspension covers Bristol’s clash with the Bath game on January 29 and the Sale clash on February 5.

England take on Scotland in the Calcutta Cup clash on February 6 in their 2021 Six Nations opener..

Sinckler apologised after the incident – but contested the charge.

An RFU statement said: “Sinckler accepted that he used foul language at the referee.

"He did not accept the conduct warranted a red card.

“The panel viewed the live recordings of the incident and were satisfied that his shout was aggressive.

“The panel found that his actions disrespected the authority of the referee and was in breach of a core value of rugby.” 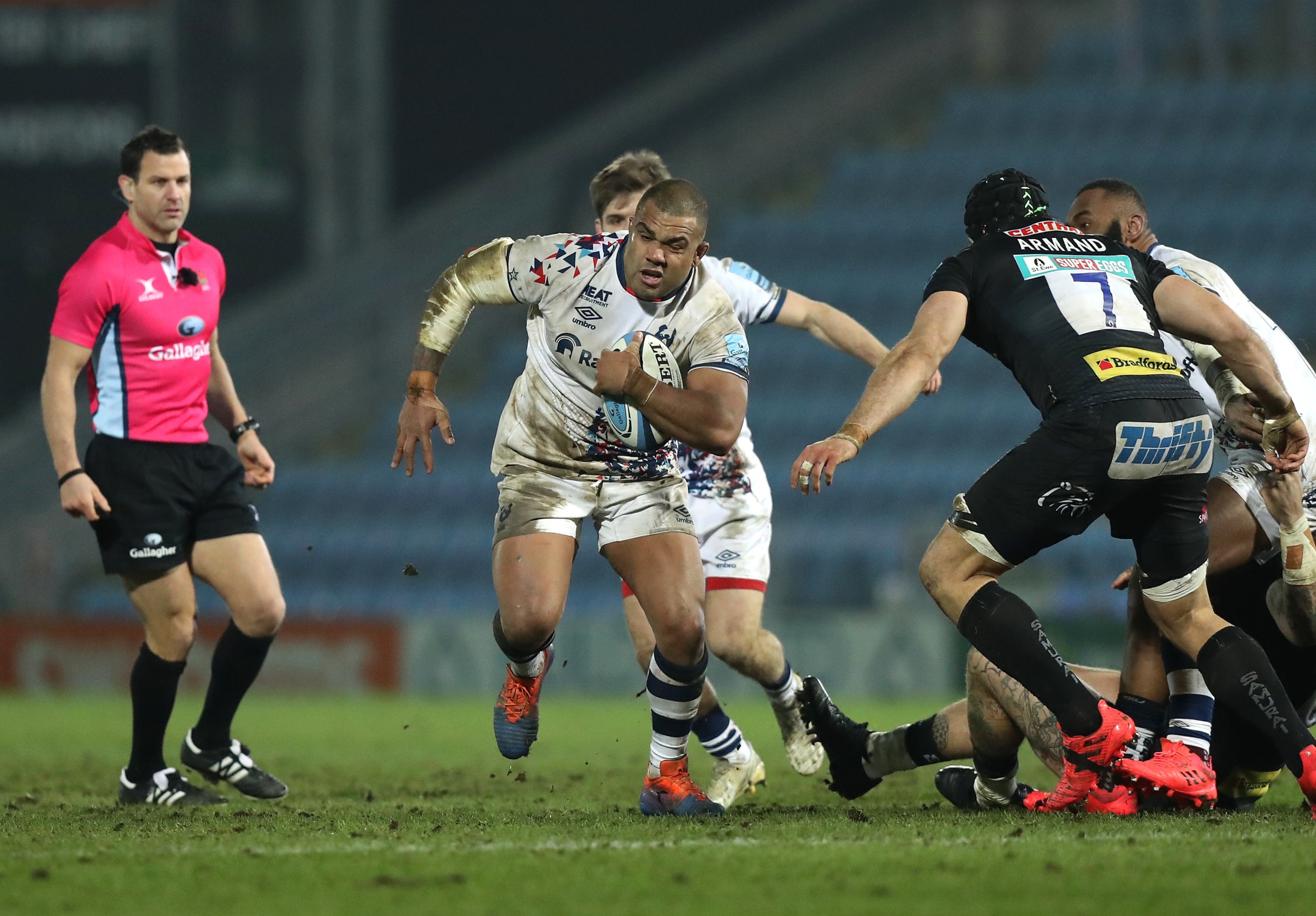 Meanwhile, the Women’s Six Nations and the Men’s Under-20s tournament have been postponed because of the Covid crisis.

They will now be played in the spring or summer.

Premiership Rugby have announced 18 positive Covid tests, including 13 players from nine clubs, in the latest batch of results.