On Saturday, Green shared a sweet photo of Burgess making a splash with his three youngest children, Noah, 8, Bodhi, 7, and Journey, 4, whom he shares with his estranged wife, Megan Fox.

“Pool days,” Green captioned the shot, to which Burgess replied, “The best days.”

In the photo, Burgess is seen smiling in the water with Green’s kids. The “Beverly Hills, 90210” alum also shares 19-year-old son Kassius with ex Vanessa Marcil.

Burgess, 35, and Green, 47, first sparked romance rumors in December 2020 after they were seen spending the holidays together. The couple made their romance Instagram official a month later.

In March, Burgess finally opened up about her “beautiful” romance with Green.

“We really took our time. We took four or five dates before we even kissed,” Burgess shared in an interview with “Entertainment Tonight.”

“It was truly about getting to know the human being because that’s where we are both at in our lives,” she continued. 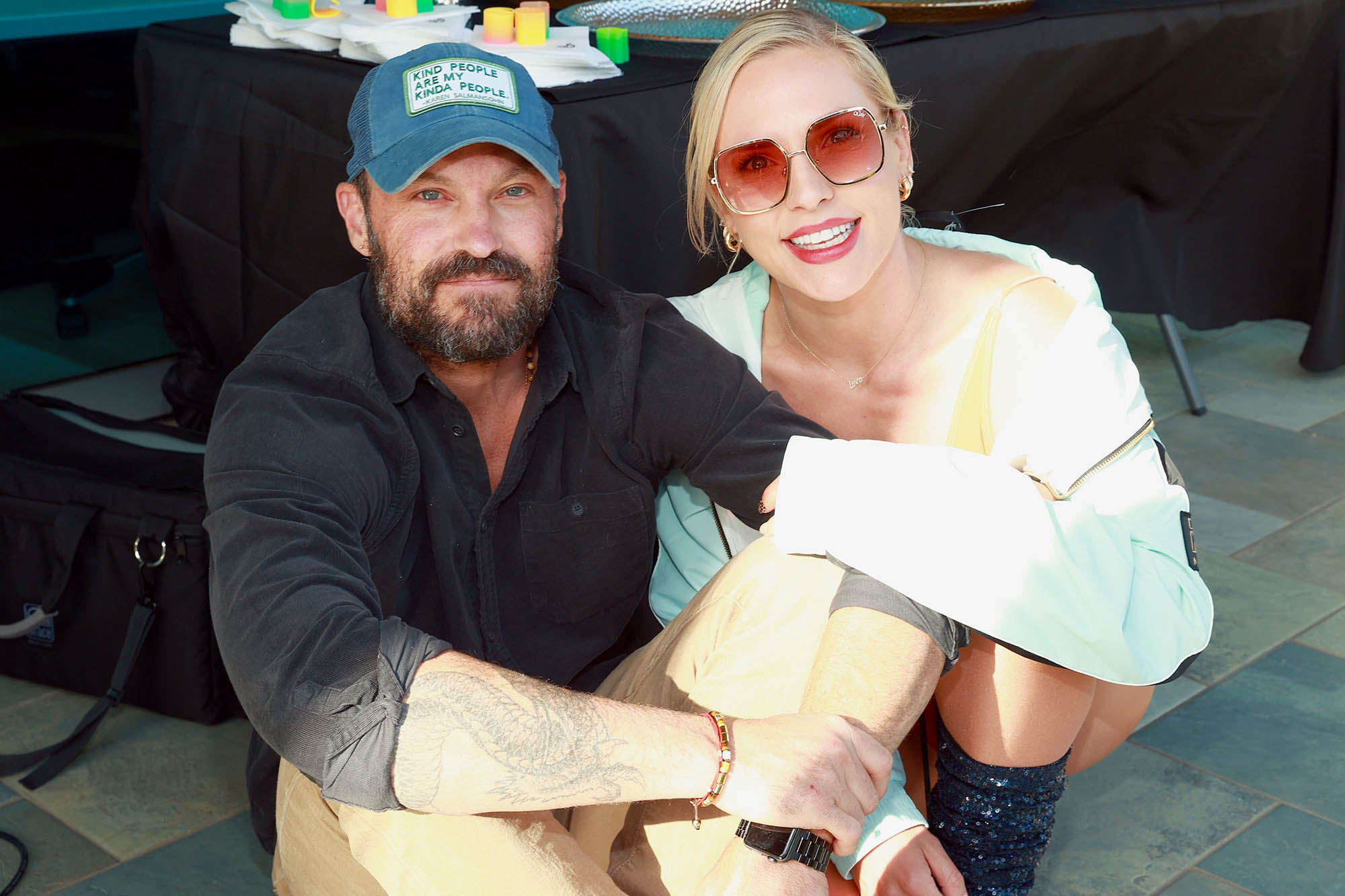 The couple made their first public appearance together that same month, attending Cassie Scerbo’s birthday bash which benefitted Boo2Bullying.

Prior to his romance with Burgess, Green confirmed in May 2020 that he and Fox had split. The 35-year-old actress, who is currently dating Machine Gun Kelly, filed for divorce from Green in November 2020.

Last weekend, Fox and Kelly, 31, packed on the PDA at the 2021 Billboard Music Awards. They were first linked last spring.