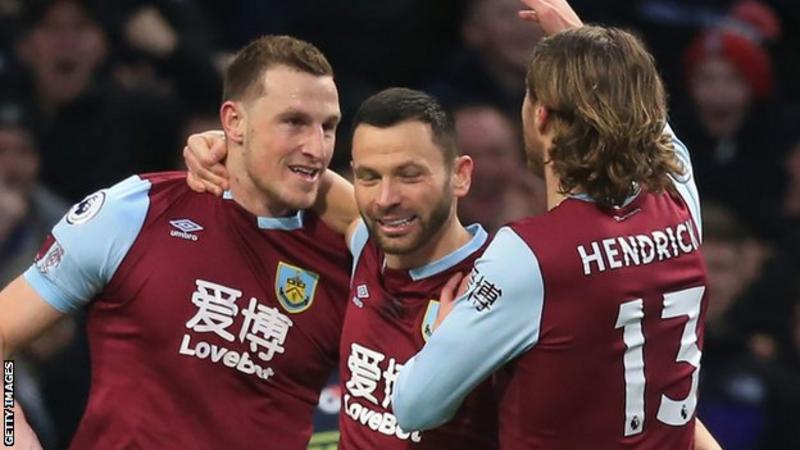 Burnley manager Sean Dyche says his players would not need a full pre-season preparation to return to playing Premier League football, as these are “exceptional times that need exceptional thinking”.

There has been no professional football in England for five weeks and no date set for any resumption of the season.

“If the players have to accept a short window to get fit and sharp to get ready, then I think they would accept it,” he told BBC Radio 5 Live. “I would certainly accept it.”

He continued: “We are telling the players ’look, we feel there is a strong chance this is going to start again and when it does we have to be mentally and physically prepared to go’.

“The idea they are going to have a real pre-season is out of the window. I think players are a lot fitter and healthier these days. They look after themselves a lot better, so you can ramp up the training quicker.

“One way of a level playing field is not playing any games. Saying you have to work on your own training grounds and we all go into it slightly cold. Because if you start having pre-season games, there is obviously a risk of spreading .

“There is a possibility they could advise you ‘have three weeks and within that period you can have in-house games’, because that is another three weeks without mixing with other teams. It’s only a thought.”

Dyche has been keeping in contact with his players and staff from home and says all players are having their training monitored via GPS.

“When it first opened, we told the players to have some downtime, 10 or 12 days, where they do next to nothing structured,” he said.

“After that period, we started upscaling them remotely and have now added in a GPS unit. So now we are telling them they should be delivering at a good level and a good intensity.

“But without that key date on when we can come back, it is still in flux. We are navigating as well as we can and finding balance between players being well in themselves and equally keeping them zoned in.”

Uefa provided an update on plans to finish the 2019-20 season to all its 55 national associations at a video conference on Tuesday.

Some leagues – including Germany and Denmark – are talking optimistically about a resumption next month, while others – England among them – believe it will be June at the earliest before they can play games, and some Premier League clubs feel it will be longer than that.

You can listen to the full interview on Tuesday night on 5 Live Sport from 19:00 BST.