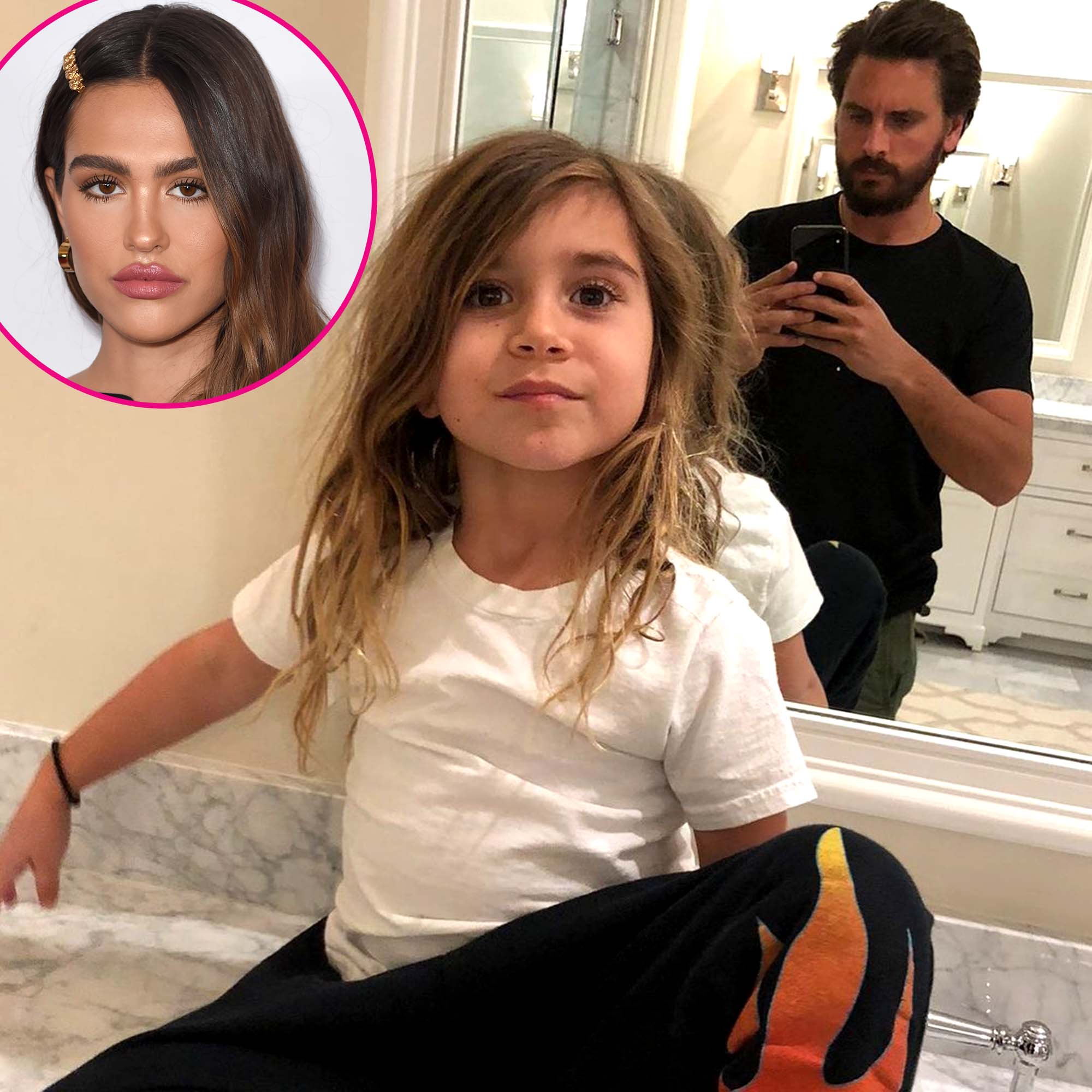 No. 1 girl! Scott Disick gushed about his 9-year-old daughter, Penelope, days after news broke of his and Amelia Gray Hamlin’s split.

“My little angel,” the Keeping Up With the Kardashians alum, 38, captioned a Thursday, September 9, Instagram Story photo of his little one sleeping with a stuffed rabbit in her arms. 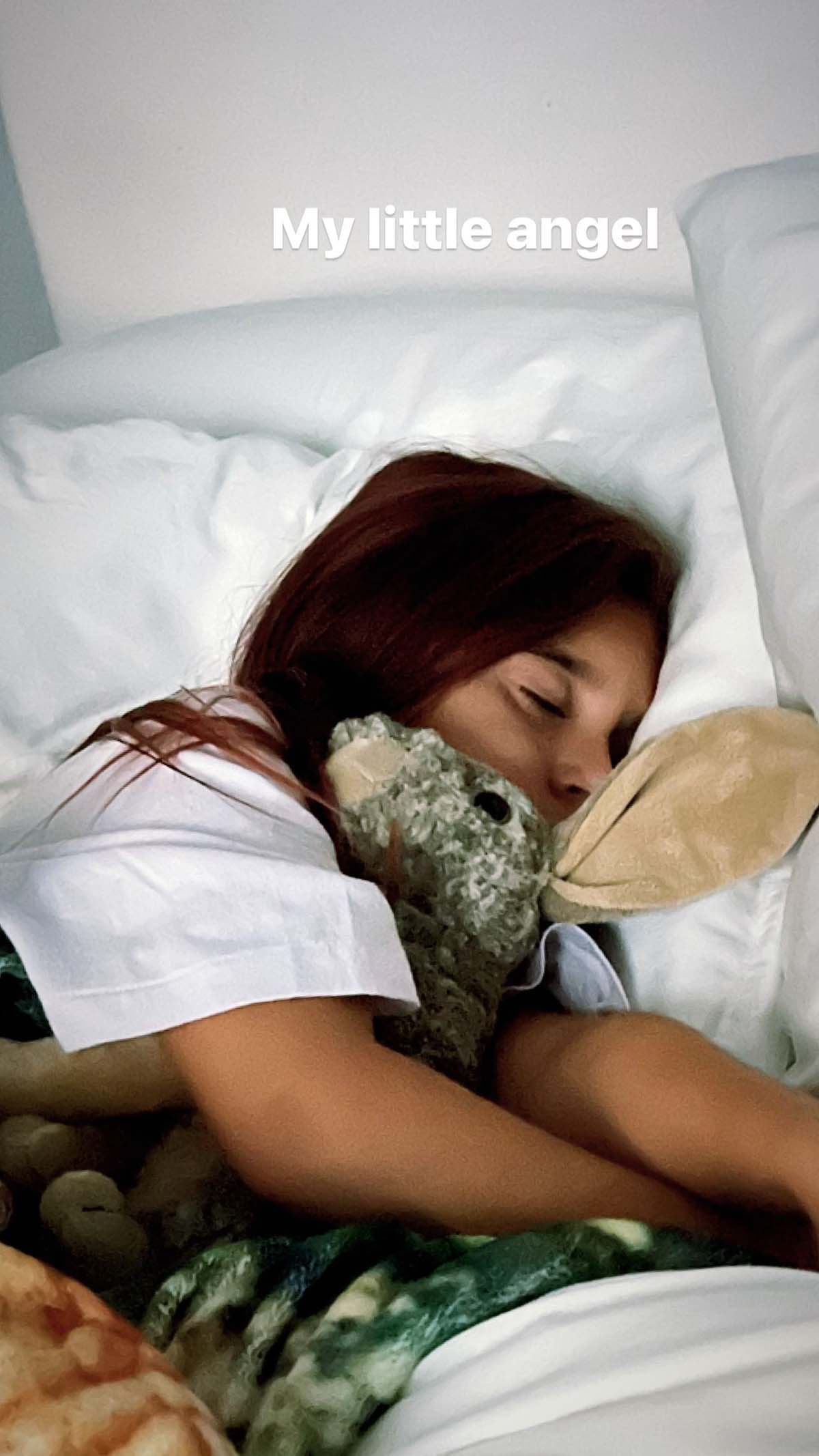 The Flip It Like Disick star is also the father of sons Mason, 11, and Reign, 6, with Kourtney Kardashian. The on-again, off-again couple split in 2015, and the Poosh creator, 42, is now dating Blink-182’s Travis Barker. Disick, for his part, moved on with Sofia Richie before he began dating Hamlin, 20, in October 2020.

Us Weekly exclusively confirmed on Tuesday, September 7, that the Talentless cofounder had split from the model. The breakup came shortly after Disick made headlines for allegedly sending DMs to Kardashian’s ex Younes Bendjima about her PDA-filled Italy vacation with Barker, 45.

“Yo is this chick ok!????? Brooo like what is this. In the middle of Italy,” the New York native wrote in the alleged messages. The former boxer, 28, replied, “Don’t matter to me as long as she’s happy. PS: i aint your bro.”

While Hamlin initially appeared to support Disick at the time by sharing an Instagram Story photo about being “nicer,” she seemingly shaded him on Sunday, September 5. The California native posted a photo of a shirt reading, “Don’t you have a girlfriend?”

The exes’ split “was coming regardless” of Disick’s social media scandal, a source exclusively told Us on Tuesday, adding, “Amelia was the one who ended things. … It had a lot to do with how her mom, [Lisa Rinna], felt about him — she was never a fan.”

Hamlin “felt the relationship was toxic,” the insider went on to say. “She broke up with him. She’s not upset about the breakup and feels like she made the right decision.”

Scott Disick and Amelia Gray Hamlin: A Timeline of Their Whirlwind Romance

Since the breakup, Hamlin has been keeping busy at New York Fashion Week and “lov[ing] the stress.” She told E! News on Wednesday, September 8, “I’m so excited to be here. It’s amazing. I’m so excited to be back and just in action and around people.”

Rinna, 58, for her part, reacted to the news by commenting on an Instagram screenshot of the breakup story with a smiling emoji.