The concept for the potty project has been 15 years in development. Dr Sanjiv Gambhir has said the gadget will be able to detect diseases through a series of detectors and test trips.

The professor and chair of radiology at Stanford University’s School of Medicine has said that the concept was originally met with some skepticism.

He said: “Our concept dates back well over 15 years.

“When I’d bring it up, people would sort of laugh because it seemed like an interesting idea, but also a bit odd.”

The research for the toilet was published in Nature Biomedical Engineering journal. 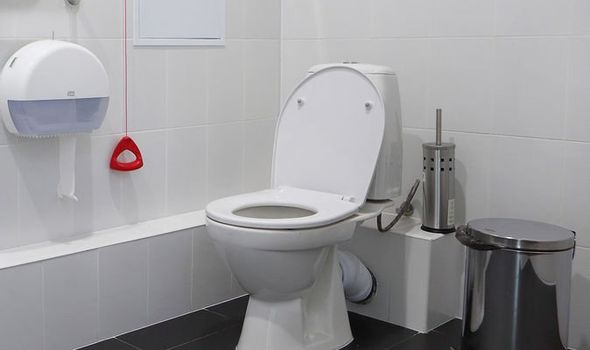 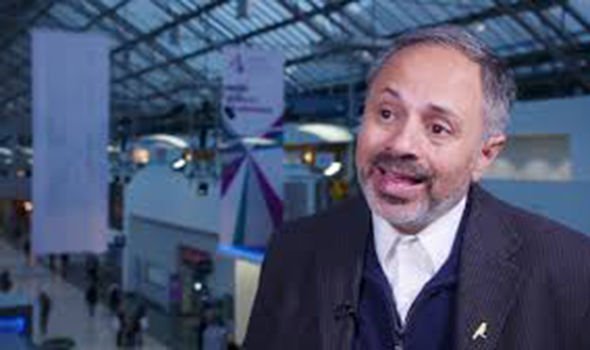 The gadget fits inside the bowl and uses cameras, test strips and motion sensing technology to analyse the deposits.


It then sends the data to a secure cloud server for logging purposes.


The toilet then analyses the basic biochemical composition of excretion, with urine samples undergoing physical and molecular analysis.


Stool assessment is based on physical characteristics instead. 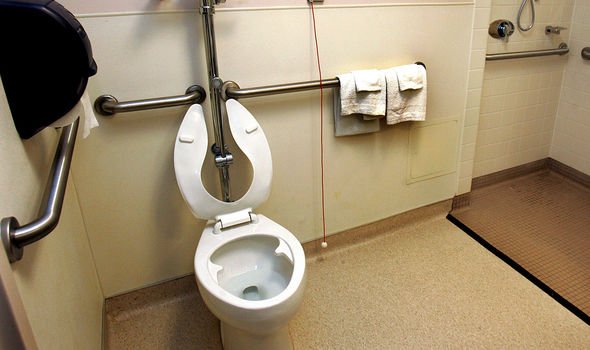 According to the researchers, the data gathered from the samples can reveal biomarkers for 10 different types of diseases, from infection and bladder cancer to kidney failure.


The technology falls into a category known as continuous health monitoring.


It has been tested on 21 participants so far before their findings were published.


The researchers have said that the potential health benefits of their toilet system will need to be assessed in large clinical studies.

Dr Gambhir has explained the utility of the toliet in detecting disease.


He said: “The thing about a smart toilet, though, is that unlike wearables, you can’t take it off.


“Everyone uses the bathroom – there’s really no avoiding it – and that enhances its value as a disease-detecting device.”


The technology a combination of fingerprint scanning and, strangely, images of the anus to differentiate between users. 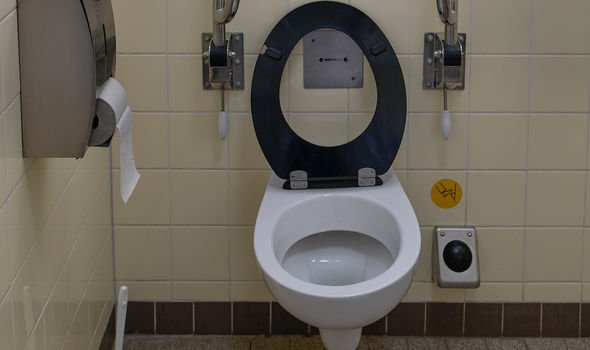 
“The scans – both finger and nonfinger – are used purely as a recognition system to match users to their specific data.”


The next steps in the project are to develop personalised tests tailored to the toilet user.


The researchers involved have stressed that this is no replacement for clinical diagnosis or a visit to the doctor.