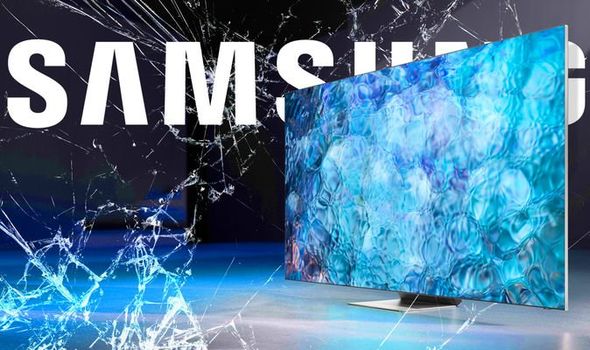 The shortage has been exacerbated in recent months by factory fires at production plans, earthquakes, and the blockage in the Suez Canal in Egypt at the end of last month.

And now a Samsung executive has expressed concerns publicly that – with no sign of the shortage letting up anytime soon – the short supplies could soon have a dismal impact on Samsung’s television production. Head of Samsung Electronics’ Visual Display business Han Jong-hee this week informed reporters in South Korea that if the severe chip shortage doesn’t improve soon, it “may not be possible to produce TVs.”

Given that Samsung is comfortably the biggest producer of Smart TVs on the planet, that’s really not ideal.

If you’ve been thinking about upgrading your ageing telly to a shiny new model in the coming months, you could soon find yourself faced with endless ‘Sold Out’ and ‘More Stock Expected Soon’ warnings. With the Olympics and the Euros on the horizon – both big incentives for people to treat themselves to a new TV, the supply problems could hit sooner than Samsung expects. 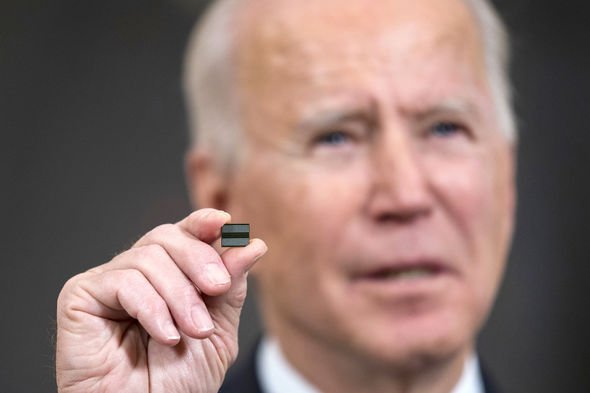 As you’d expect, Samsung is doing everything it can to mitigate against the issue. According to reports, Samsung Electronics’ Han Jong-hee has been meeting with Taiwanese chipmakers, like MediaTek and NovaTek, to try to secure extra supply to keep TVs coming off the production line. Based on previous sales figures, Samsung sells around 430,000 Smart TVs worldwide each day. That’s a lot of chips.

“We are doing all we can to prevent problems,” Han Jong-hee told reporters in South Korea. He is confident that supply for this year should be unaffected, with any issues from the global shortage likely to hit next year.

Despite the concerns around semiconductor shortfall, Han Jong-hee confirmed that Samsung’s mass production line for its 146-inch Micro LED is now fully operational. This wall-sized TV will be joined by 110-, 70-, and 80-inch models later this year, Samsung has confirmed.

Thankfully, if you already have a Samsung Smart TV in your home, there is some good news. The company has recently secured 166 new channels to watch for free.