ANDY RODDICK reckons trying to pick a tennis great is like trying to hand out an Oscar before then end of a movie.

Roger Federer, Rafael Nadal and Novak Djokovic are three of the greatest to have ever played the game with 56 slams between them. 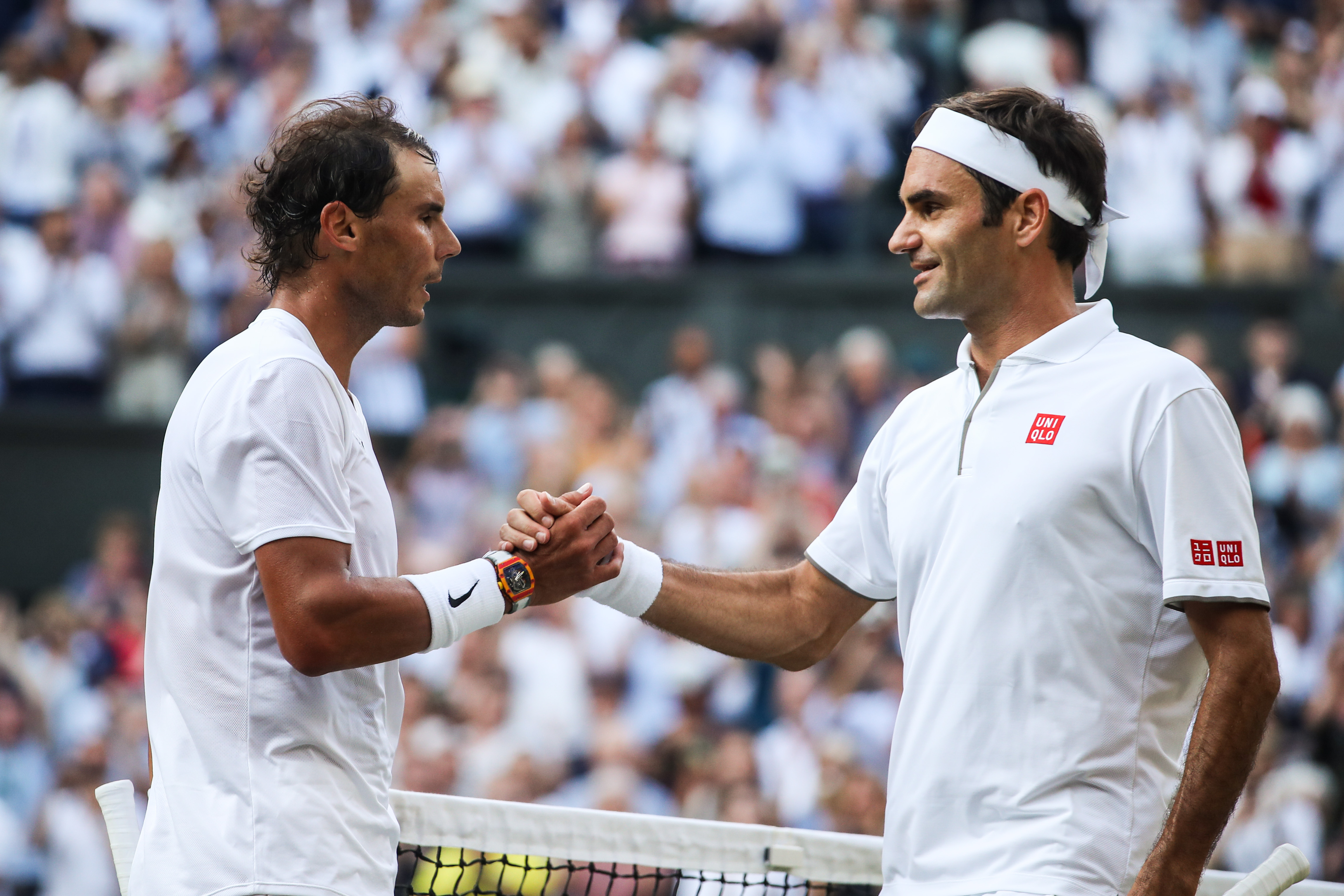 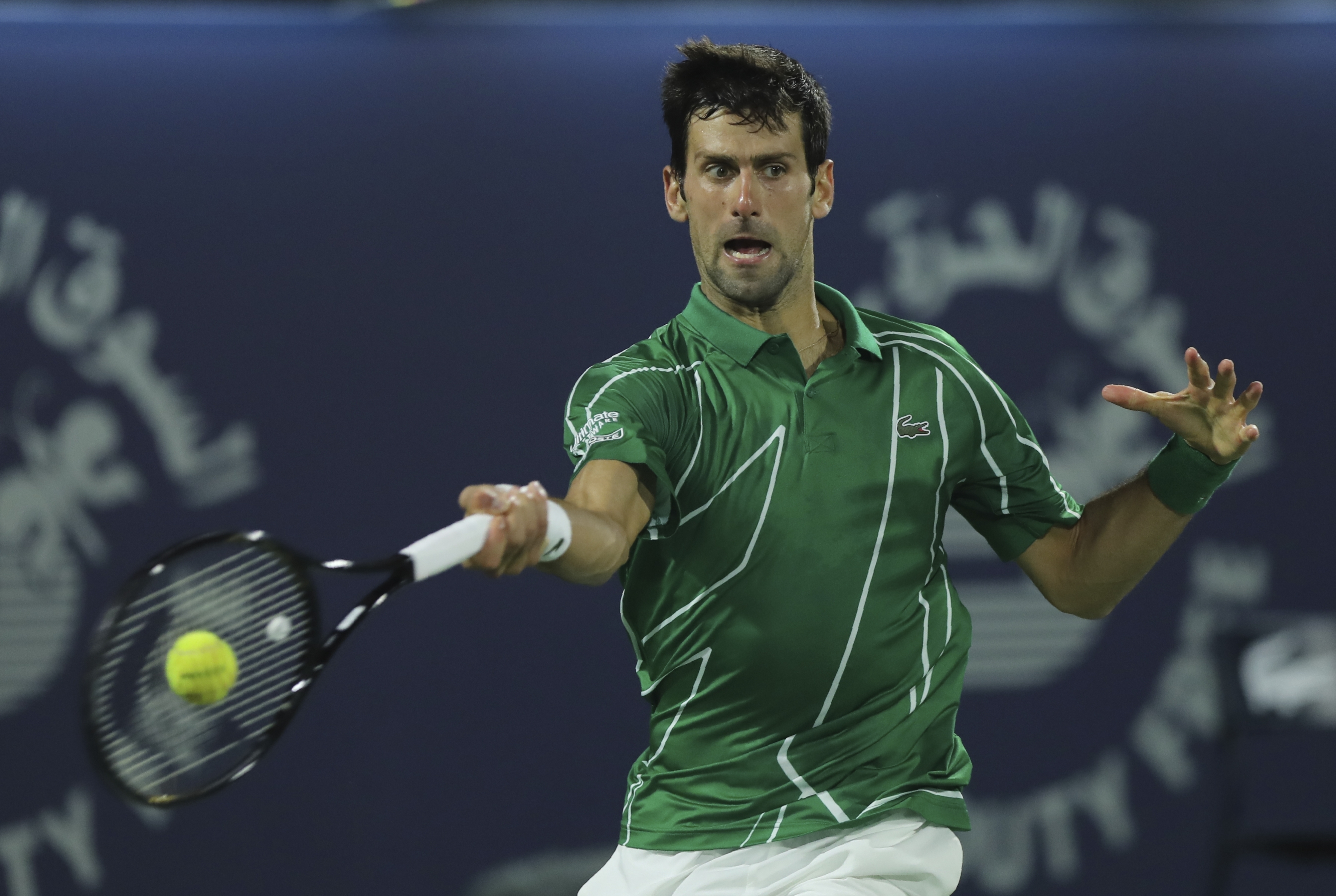 They rank first, second and third all time and there is much debate over which of the trio is the greatest to have lifted a racket.

But 2003 US Open champion Roddick said the debate should be put on ice until all three call it a day.

Speaking on the Tennis Channel, Roddick said: "There seems to be this need to discuss the greatest of all time on the men's side and frankly at this point, I think it’s kind of dumb.

“It’s like handing out Oscars before you watch the ending of a movie. It just doesn't make much sense and if you say one person, the other two people feel disrespected.

"It is just too early and before it all plays out someone will say: 'who do you think will finish with the all-time lead?' And I’m either guessing or obviously I'm like a medical professional and can predict injuries from here on out."

Roddick, 37, added: "I just think we’re lucky to still have Novak, Roger and Rafa still in the game. Hopefully, Murray gets back into it.

"It is premature and I know everyone likes to go to this conversation non-stop but I just think it is too early. And there is too much wasted breath on it at this point."

Djokovic won his eighth Australian Open title in January to move onto 17 slams – three behind Federer and two adrift of Nadal.

Pete Sampras has been left behind in fourth place on 14 by the three modern-day greats.

Federer recently opened up about how he's never taken his incredible career for granted.

He said: “Thinking back on how it used to be, you have a dream and a hope that one day you’ll become a top-100 player and maybe play on some of the big courts.

“Sometimes, you tend to forget what a privilege that is; I feel like I never did forget. I enjoyed every single time it does happen and I try to enjoy it as much as I can. 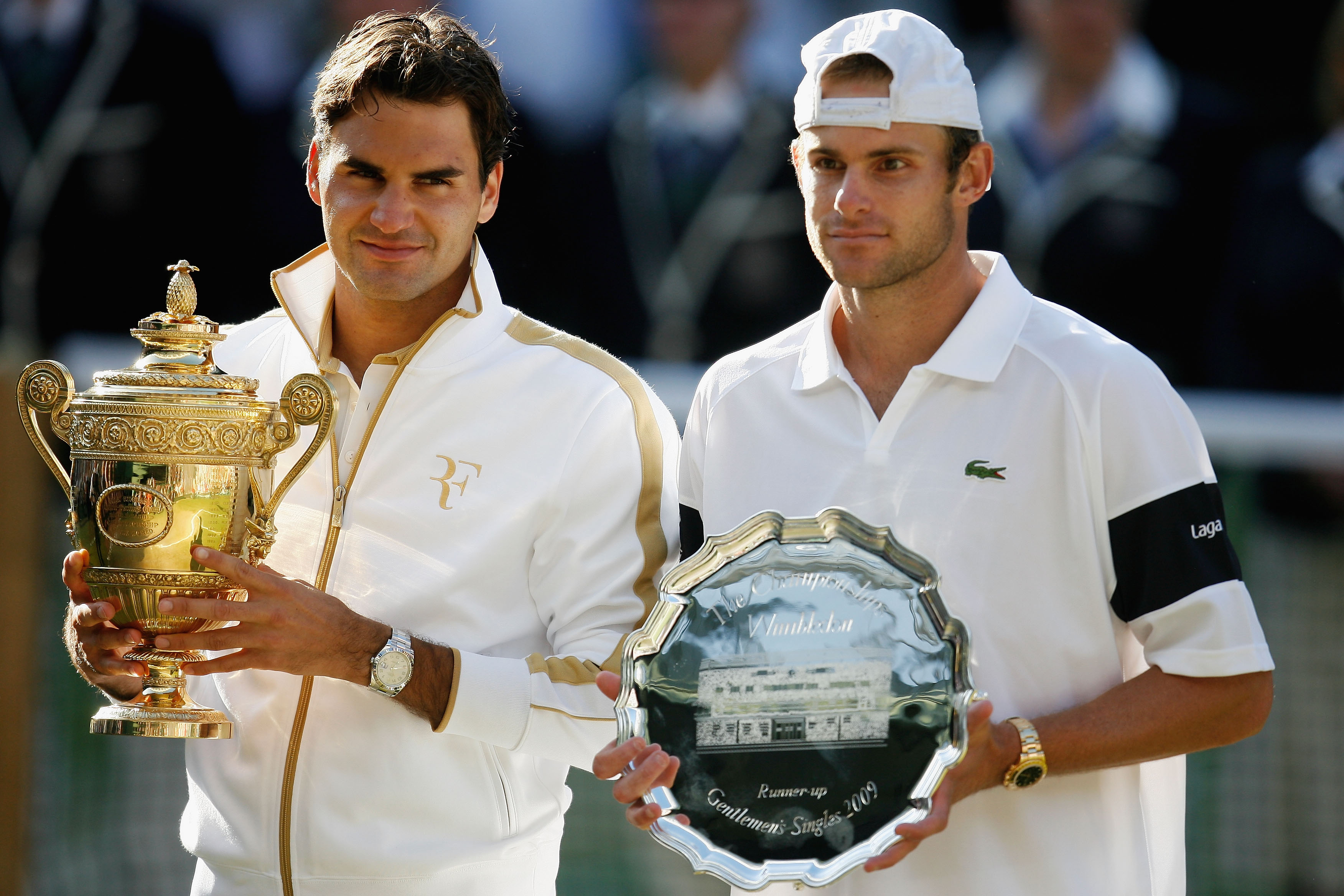 “The original mindset in Switzerland is, of course, education always goes first.

“That was the same that my parents also taught me, but I do believe it’s starting to happen more and more that people actually believe that also sports can be a future and a career and a path.

“I hope that through what I do on a tennis court that I show them, maybe also I lead the way a little bit.”