More drivers have engaged in risky behaviors, like speeding and driving under the influence, during the COVID-19 pandemic. Compounding the problem, safety officials say, these drivers often leave their seat belts unbuckled, raising the potential for deadly consequences.

More than half of all crash fatalities last year involved unbelted drivers or occupants, according to the National Highway Traffic Safety Administration’s preliminary data on cases where seat-belt use is known. That is the highest level since 2012.

An estimated 38,680 people died in car crashes last year, 7% more than in 2019, even though total miles driven dropped 13% as many Americans stayed home, federal data show. The number of unbuckled vehicle occupants killed in crashes jumped an estimated 15% from 2019, NHTSA figures show.

"It’s a reversal, and it’s concerning," said Ken Kolosh, statistics manager at the nonprofit National Safety Council. He cited "the collective stress that the nation was facing and the risk-taking behaviors that fell out of that."

As summer travel rebounds after COVID-19 lockdowns, some states are trying various ways to persuade more people to buckle up. Since the mid-1980s, widespread adoption of state laws and public campaigns have increased seat-belt use from less than 50% in 1990 to 90% last year, according to NHTSA. Yet nationwide, that number has plateaued in recent years, and safety advocates would like to see universal adoption of the proven life-safer.

In 20 states, police can pull a car over if an officer sees an unbuckled adult in the front or back seat, the National Conference of State Legislatures says. Twenty-nine states have weaker laws, including nine where the failure of an adult in the front seat to wear a belt is a secondary offense, which means police need another reason, such as speeding, to stop a car and issue a citation. New Hampshire is the only state with no adult seat-belt law, and 2019 federal data show it had the lowest rate of belt use at 71%. Children are covered by separate state laws.

In Colorado, which has a secondary belt law for front passengers only, state officials hope creative marketing will help sway the 14% who state surveys show don’t wear seat belts. Some ads in a new campaign are lighthearted, while others are serious. One features a young man who escaped serious injury in a crash while belted, along with a man who suffered brain damage in a crash two decades ago when he was 16 and unbelted.

"We’re really leaning into the emotion on that to get people to buckle up," said Sam Cole, traffic safety communications manager at the state transportation department. Last year in Colorado, 56% of vehicle occupants killed in car crashes were unbuckled, officials say.

In a recent two-week span, law-enforcement agencies across Colorado issued about 2,000 tickets for seat-belt violations during Click It or Ticket, a recurring nationwide effort. Sgt. Dan Silvia, who heads the traffic unit at the Jefferson County Sheriff’s Office in metro Denver, said he heard different excuses as he handed drivers $75 citations.

"It’s usually, ‘I forgot,’" he said. But he said some drivers complained about the government telling them what to do, and one man vowed he would never wear a seat belt.

Across the U.S. last year, fatalities in which vehicle occupants were ejected rose 20% compared to 2019, and such deaths were higher among young men than other demographic groups, said Essie Wagner, who directs NHTSA’s Office of Behavioral Safety Research. She said ejections are linked to not wearing a seat belt. 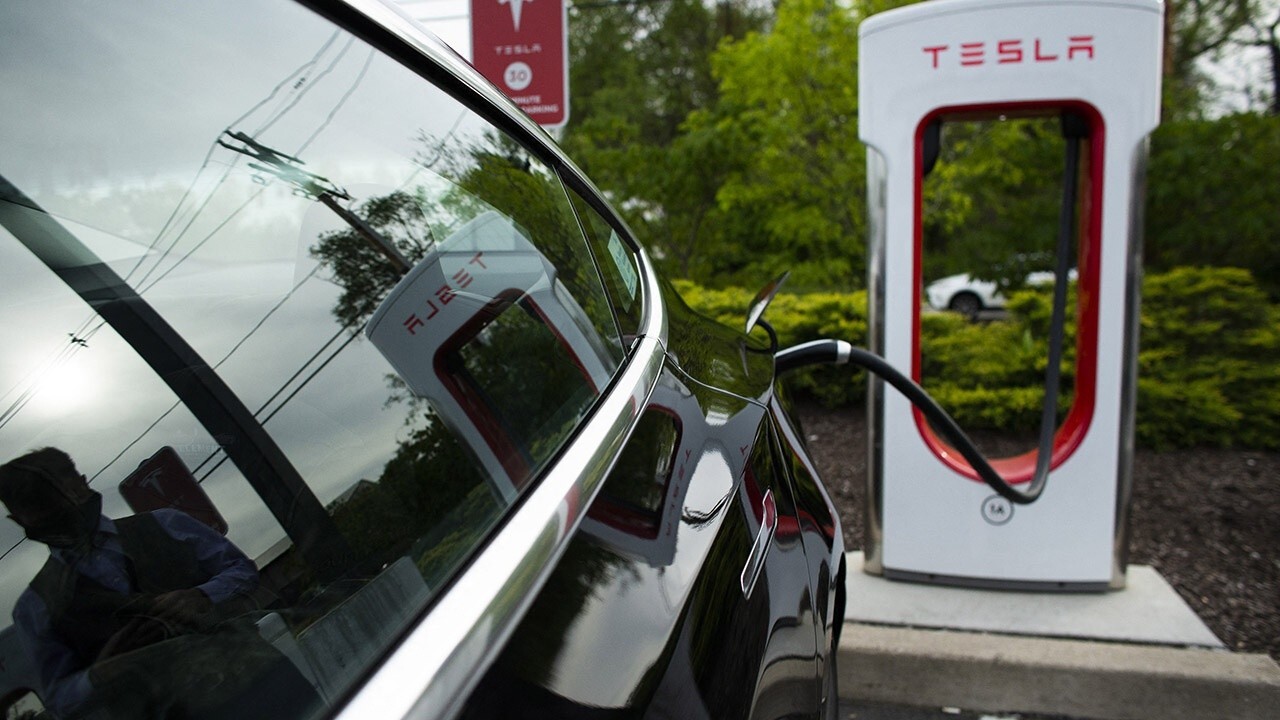 Piedmont Lithium CEO Keith Phillips on how the high demand for electric cars has expanded the market for lithium.

"You can’t separate out speed, alcohol or other impairing substances and belt use. They travel together," she said.

Ryan Hessler, a 32-year-old Colorado resident, said wearing a seat belt should be a personal choice and noted that a work colleague slides a metal clip into the seat-belt buckle to silence his car’s audible reminder. But Mr. Hessler said he always wears a seat belt.

"You can’t really cheat physics," he said. "You hit something, the vehicle stops, you don’t."

Connecticut Gov. Ned Lamont, a Democrat, signed a bill this month requiring back-seat passengers 16 and older to wear a seat belt as of Oct. 1, though police won’t be allowed to pull a car over solely for that reason. The state already has primary enforcement for front-seat occupants, and in 2019 its seat-belt use rate was nearly 94%.

In Massachusetts, where surveys show 82% of front-seat occupants buckle up, Republican Gov. Charlie Baker wants to move from secondary to primary enforcement, a proposal awaiting action by the state legislature. Tougher laws typically translate to greater seat-belt use, NHTSA says, and Massachusetts officials predict a stiffer law would have a similar effect.