VIRGIN Atlantic boss Richard Branson has warned the future of his airline hangs in the balance unless it receives a multi-million pound government bailout.

The Virgin Group chief is thought to be asking for a £500million loan funded by public cash to help keep the airline alive. 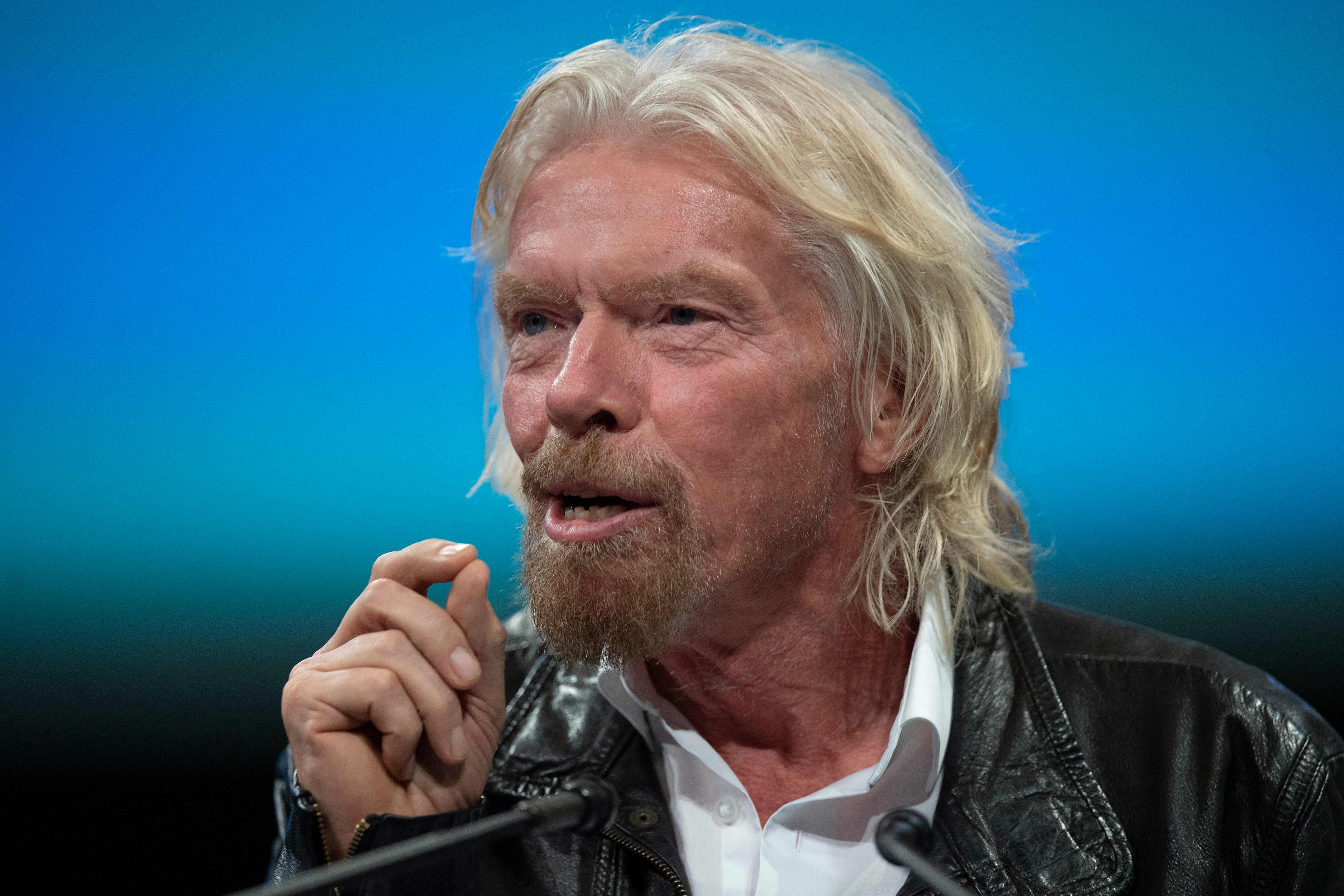 In an open letter to staff, posted on Twitter today, Sir Richard said he was prepared to put his private Caribbean island Necker up as collateral to save the business.

The post today from Sir Richard, who is estimated to be worth £4.7billion, says Virgin Group "will do everything we can" to keep the airline going.

Sir Richard continues: "But we will need government support to achieve that in the face of the severe uncertainty surrounding travel today and not knowing how long the planes will be grounded for.

"This would be in the form of a commercial loan – it wouldn't be free money and the airline would pay it back (as easyJet will do for the £600 million loan the Government recently gave them). 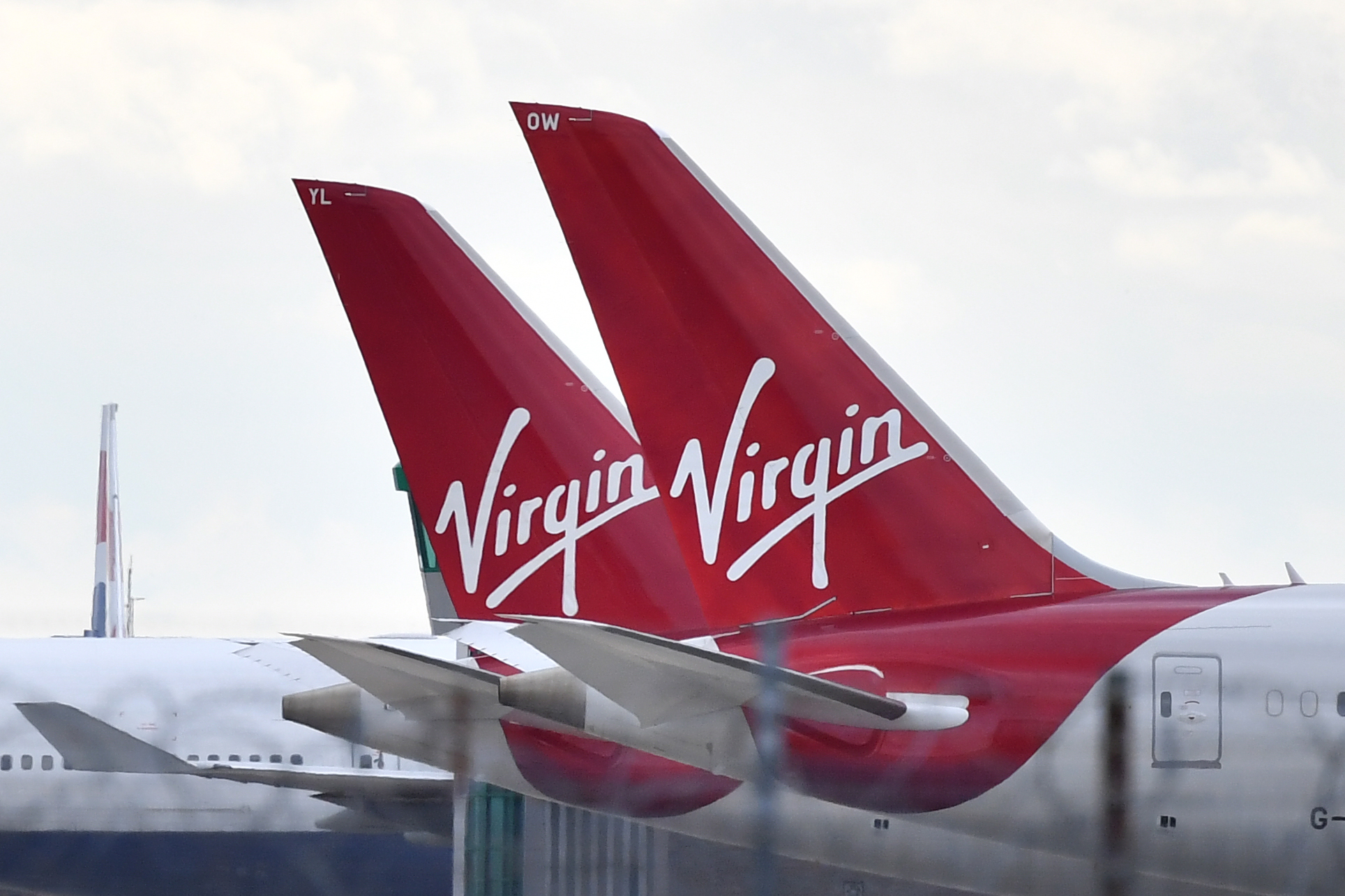 "The reality of this unprecedented crisis is that many airlines around the world need government support and many have already received it."

Sir Richard goes on to claim he'll raise "as much money" as possible against Necker island, the tax-free British Virgin Island he lives on with wife Joan, to save jobs across Virgin Group.

Necker island was purchased in 1980 by Sir Richard when he was 29 years old.

He said: "Over time, we built our family home here. The rest of the island is run as a business, which employs 175 people."

The wage reduction is for eight weeks, spread across six and a half months.

Sir Richard was first reported to be asking for a bail-out from the government by The Daily Telegraph last month.