Standing by her friend! Real Housewives of Salt Lake City star Heather Gay doesn’t think Jen Shah’s legal issues will dim her shine, no matter what happens in the courtroom.

Everything We Know About ‘RHOSLC’ Star Jen Shah’s Legal Drama

“I think that good people can do bad things, and she is claiming she is innocent,” the Beauty Lab founder said during the June 2 episode of the “So Bad It’s Good With Ryan Bailey” podcast. “Even if she gets … wrongfully convicted she can make things right. She can redeem herself.” 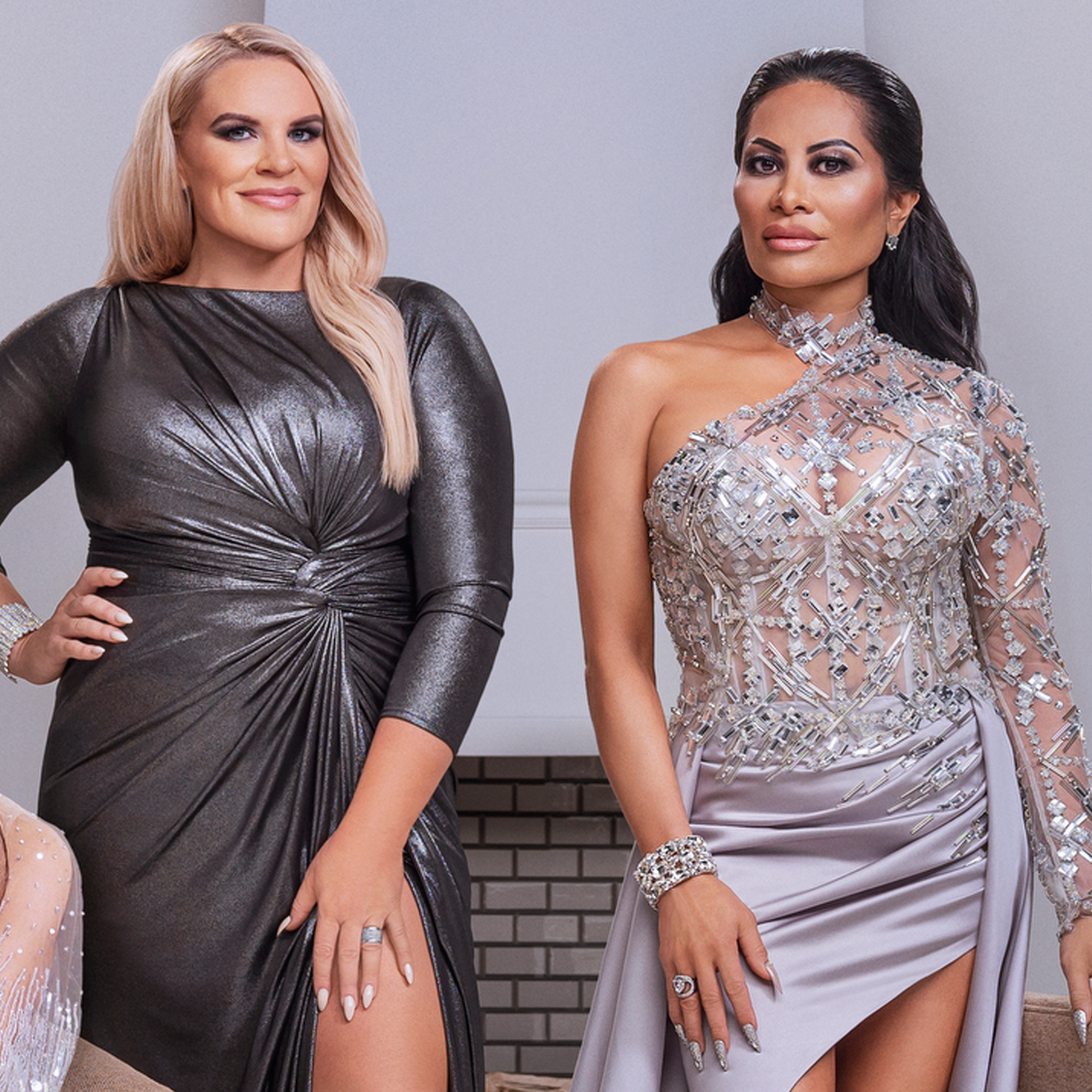 Gay, who spent much of RHOSLC season 1 sticking by her friend’s side even as Shah feuded with all of their other castmates, hopes that her costar gets her chance at redemption. “I guess I am passionate about second chances because … when I got divorced, I didn’t have a second chance,” she explained on the podcast. “And that sucks, you know.”

Mention It All! Real Housewives’ Legal Troubles Through the Years

Earlier this year, Us Weekly confirmed that cameras were rolling at the time of Shah’s arrest. “Production sees this as a great story line,” an insider said in April. “One that everyone will want to see unfold.” As long as it’s legal, the source added, production plans to “use as much footage as they can” in season 2, which doesn’t yet have a premiere date.

“This is the biggest, hugest thing that has happened to our community, and to our group of friends and to Jen personally and to me personally,” Gay told Bailey. “I mean, this is big and it’s real.”

The med spa guru added that Shah’s theatrics aren’t faked for the cameras and she’s just as entertaining in real life as she is on screen, even in the face of serious legal consequences.

“She is a star,” Gay said. “When you are in the room with her, she is magnetic and charismatic and you want the Jen Shah sunlight to shine on you.”

There’s one person, however, that is “completely immune” to Shah’s charms — Mary Cosby, who frequently clashed with Shah over the course of season 1. Their most memorable fight occurred in the very first episode, when Cosby didn’t want to apologize for her “smelled like hospital” comment.

As Gay put it on the podcast, “Mary could give a s—t how charming [Jen] is.”