No shame in her game! Garcelle Beauvais may be the new cast member on The Real Housewives of Beverly Hills, but she’s not afraid to open up.

During the Wednesday, April 15, premiere, the actress, 53, gets drinks with Denise Richards and Teddi Mellencamp — but she and Denise, 49, have a history.

“Garcelle is the same girl I met 20 years ago,” the Starship Troopers actress says in Us Weekly‘s exclusive sneak peek. “We did a pilot together. [It] never went to series but I loved her and we’ve stayed in touch over the years.”

After the ladies take a shot of vodka, they’re joined by Teddi and Garcelle quickly starts talking about life as a single mother — she’s the only single one in the group.

“As a single mom, my time is very limited,” she says in the clip above. “I have twin 11-year-old boys. They are rambunctious, they are smart and I share them with their dad. It’s busy. The sex life, not so busy.”

The women talk about the difficulty of dating while having children — and Garcelle gets very honest.

The I Am Mixed author opened up exclusively to Us about what she’s worried about watching back this season — and how she’s been more and more open with her kids. 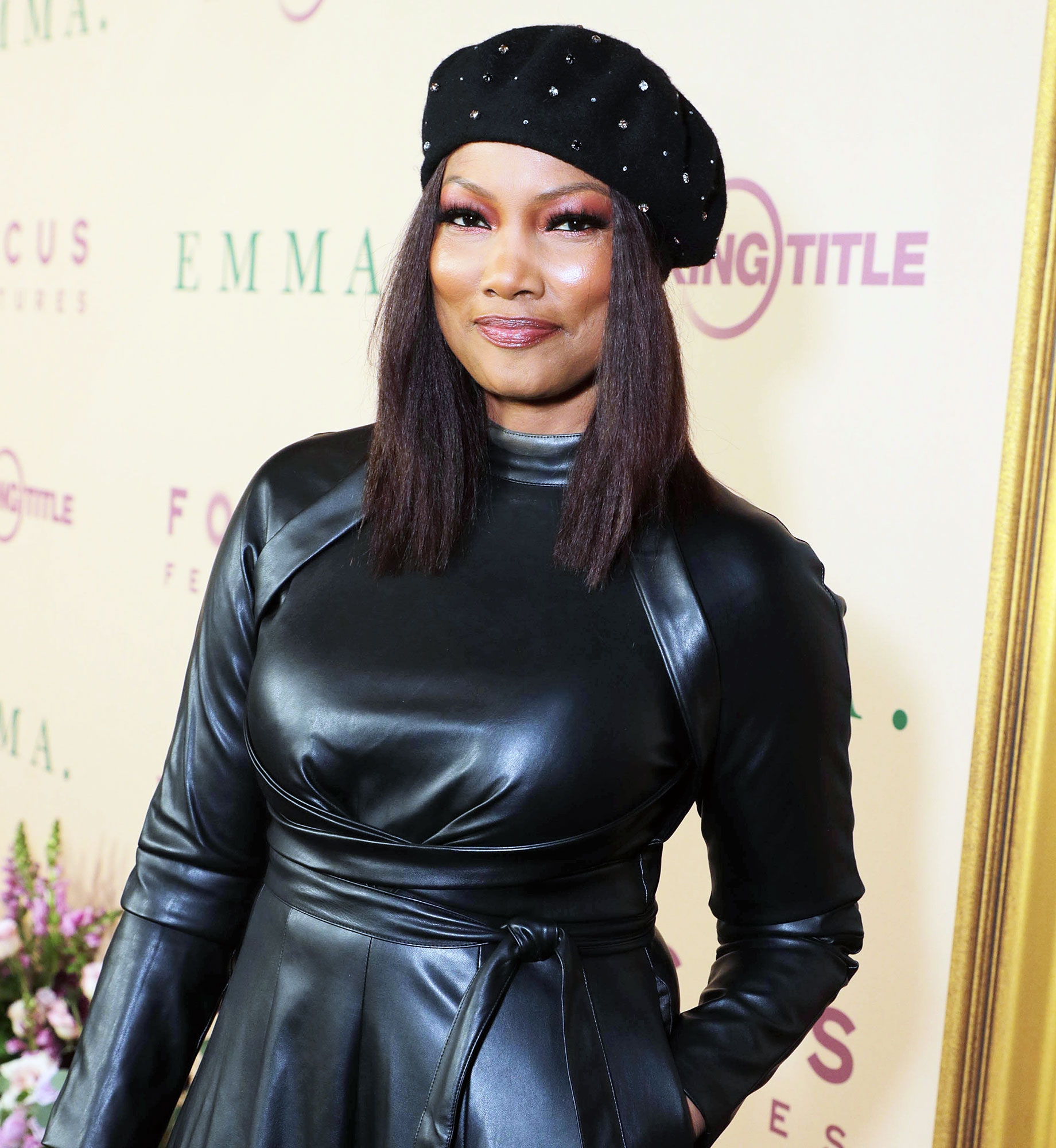 “I had to sort of tell the boys recently that [the divorce from their dad is] going to come up because they were only 3. So having to relive that and having to share some of that with them it was hard,” she told Us. “It was inevitable that we’d have to talk about it. But that’s tough. I also had to bring up the fact that mommy was in Playboy. So that was a conversation we had to have! I was like, ‘Have you ever Googled it? Have you heard about it?’”

During the season, Garcelle will also be shown dating. “It is all part of my journey and I’m trying to find my person,” she teased. “And in that journey, you have to sort of be out there.”

The Real Housewives of Beverly Hills premieres on Wednesday, April 15, at 8 p.m. ET.