The CEO of McDonald’s is facing backlash after a text he sent to Chicago Mayor Lori Lightfoot revealed he blamed parents for the recent fatal shootings of two kids in the city.

"He doesn’t know what it is to be poor. People like him look at our community like garbage and at the same time want to sell us their products," Baltazar Enriquez, president of the Little Village Community Council, told The Chicago Tribune of McDonald’s Chris Kempczinski. "We give a lot of money to his corporation. He should put that money back into our community."

A text Kempczinski sent Lightfoot in April and revealed this week show the CEO pinning blame on parents for the deaths of 13-year-old Adam Toledo and 7-year-old Jaslyn Adams. The texts were made public through a Freedom of Information Act request filed by a man in Canada investigating a separate matter in Portland, Oregon.

MCDONALD'S SALES INCREASE AMID SPIKE IN US MENU PRICES

"With both, the parents failed those kids which I know is something you can’t say. Even harder to fix," Kempczinski texted Lightfoot.

"Thanks, Chris. Great to see you in person. Such a great work space, and your folks were terrific. I said to Joe I would be happy reach out to the operator to offer support. He and his team members have got to be traumatized. Terrible tragedy. Thanks again, Chris," Lightfoot responded. 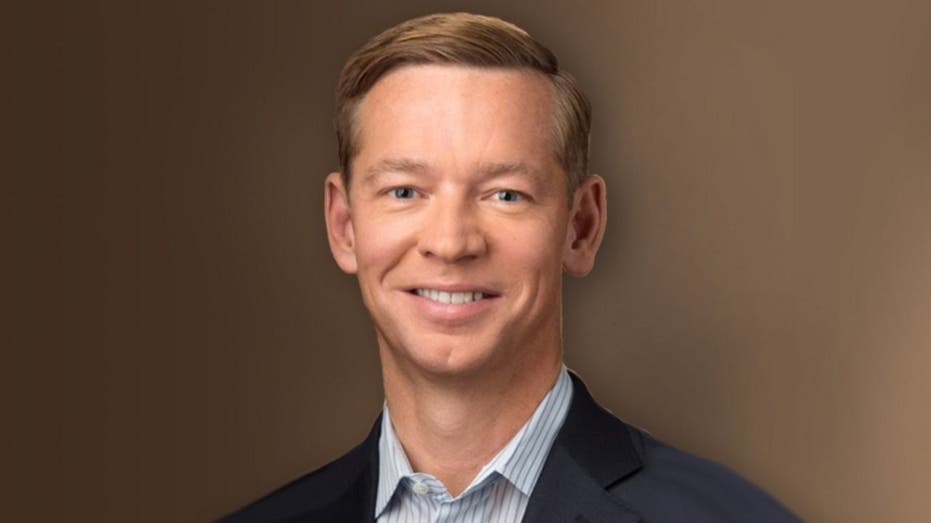 Toledo was fatally shot in Chicago by a police officer on March 29 in the Little Village neighborhood during a foot chase. Adams was shot and killed on April 26 while sitting in a drive-thru line at a West Side McDonald’s with her father.

The text exchange came after a meeting between Lightfoot and Kempczinski at the McDonald’s headquarters in Chicago in April.

He is now facing fierce backlash from the community, as well as criticisms from Lightfoot’s office.

"As the Mayor has said previously, families do everything they can — moms, dads, grandparents — to love and support their children, and tragedies can still happen," a statement from a spokesperson for the mayor said, according to the Chicago Tribune. "Victim shaming has no place in this conversation." 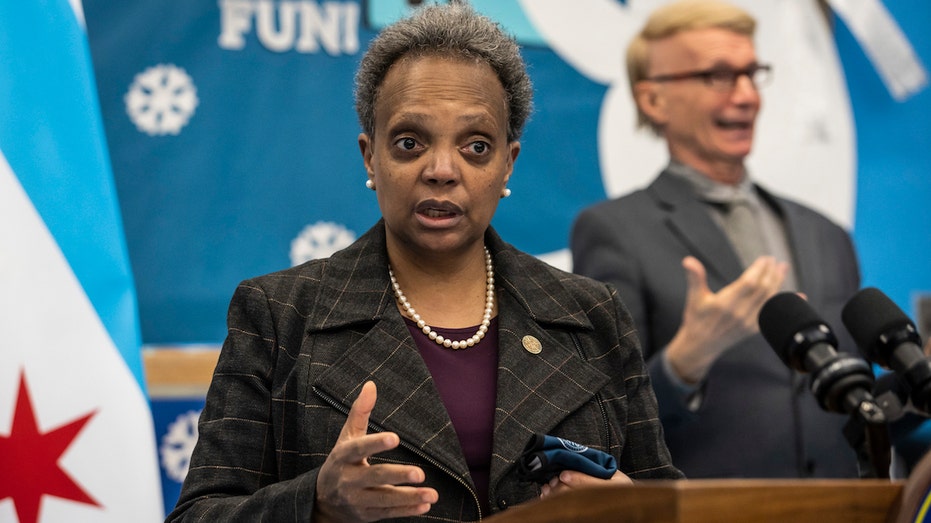 Mayor Lori Lightfoot speaks to reporters after visiting preschool classrooms at Dawes Elementary School in Chicago, Monday, Jan. 11, 2021. Monday was the first day of optional in-person learning for preschoolers and some special education students in

About a dozen groups plan to protest outside the McDonald’s headquarters on Wednesday, including the Chicago Fight for $15 and a Union, Little Village Community Council and Centro Sin Fronteras, according to the Tribune.

The organizations are also planning on sending a letter to the CEO, calling his comments, "ignorant, racist and unacceptable coming from anyone, let alone the CEO of McDonald’s, a company that spends big to market to communities of color and purports to stand with Black lives." The Tribune obtained a copy of the letter before it was sent. 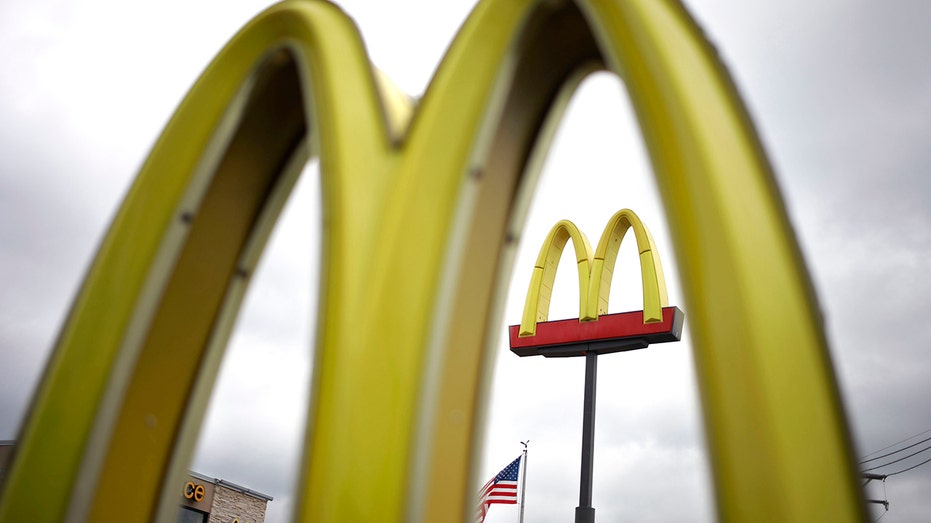 "As the leader of one of the world’s largest private employers and most iconic brands, you have a responsibility to do so much better," a letter reads, according to the outlet.

Kempczinski also sent an email to corporate McDonald’s employees on Tuesday, explaining that he is reflecting on the matter.

"When I wrote this, I was thinking through my lens as a parent and reacted viscerally. But I have not walked in the shoes of Adam’s or Jaslyn’s family and so many others who are facing a very different reality," he said. "Not taking the time to think about this from their viewpoint was wrong, and lacked the empathy and compassion I feel for these families. This is a lesson that I will carry with me."