EDWIN VAN DER SAR has lifted the lid on the humility of former Juventus team-mate Zinedine Zidane… who would arrive for training in a Fiat.

The ex-Manchester United goalkeeper – who now is now the CEO of Ajax – played alongside the Real Madrid gaffer for two years between 1999-2001. 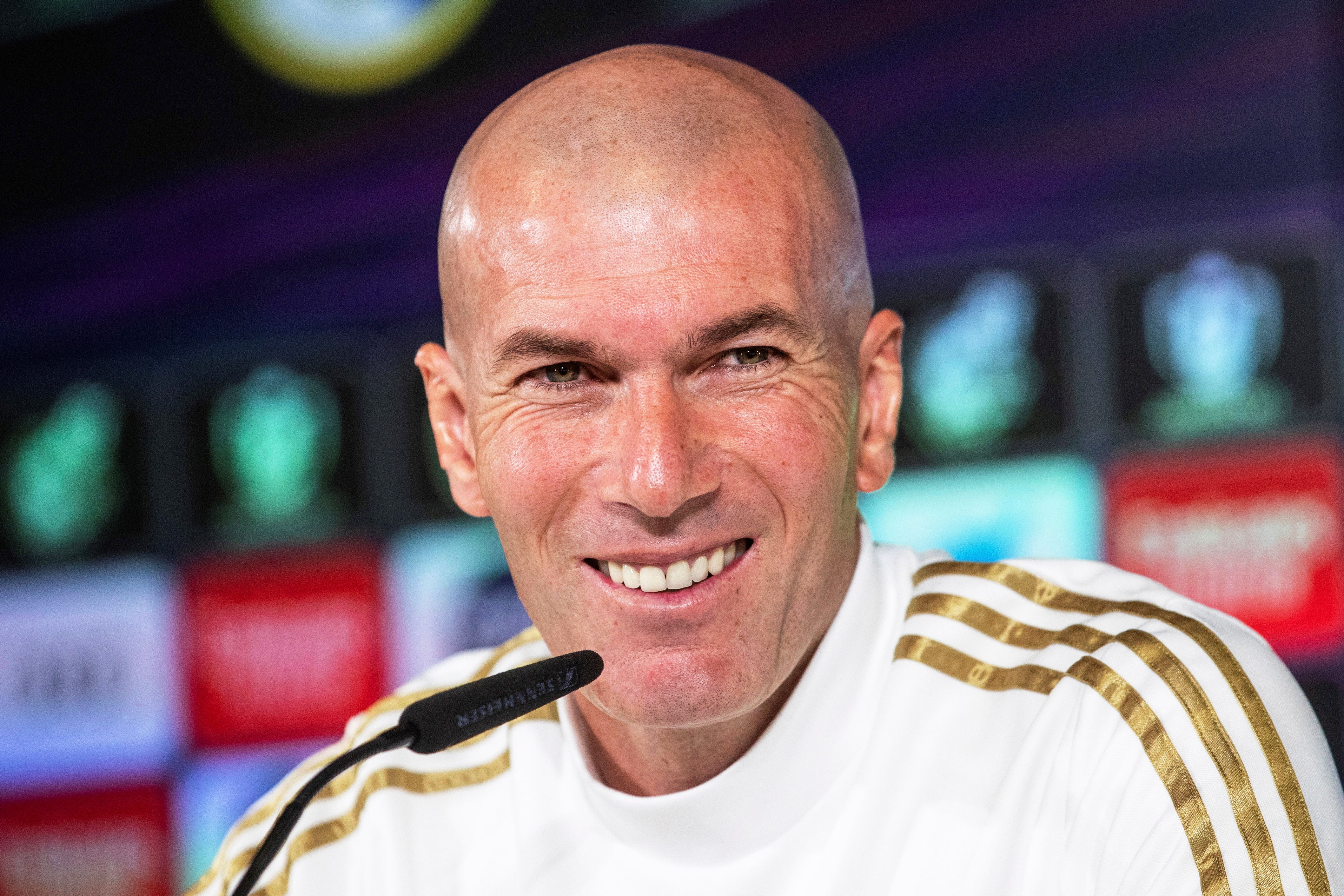 And the legendary Dutchman has revealed how he found it difficult to talk to the 1998 World Cup as he opened up on what Zizou was like.

Speaking to Ziggo Sport, Van Der Sar said: "He was not very talkative.

"In fact, it was difficult to communicate with him, as he did not speak English very well and only expressed himself in French or Italian.

"But the way he took the ball, threw it into the air and how he always got to play…

"I remember that one day he he came to train in a Fiat, wearing jeans, a white Levi shirt and white Adidas shoes.

"That was totally different from what you saw from the other players who arrived in Ferraris and wore Dolce & Gabbana or Versace."

But even though Zidane was quiet off the pitch, he certainly had his moments of madness on it – notably being sent off in the 2006 World Cup final after headbutting Marco Materazzi.

Commenting on such incident, Van Der Sar added: "Of course he had his dark side and saw some red cards for it but he was very soft on the ball. 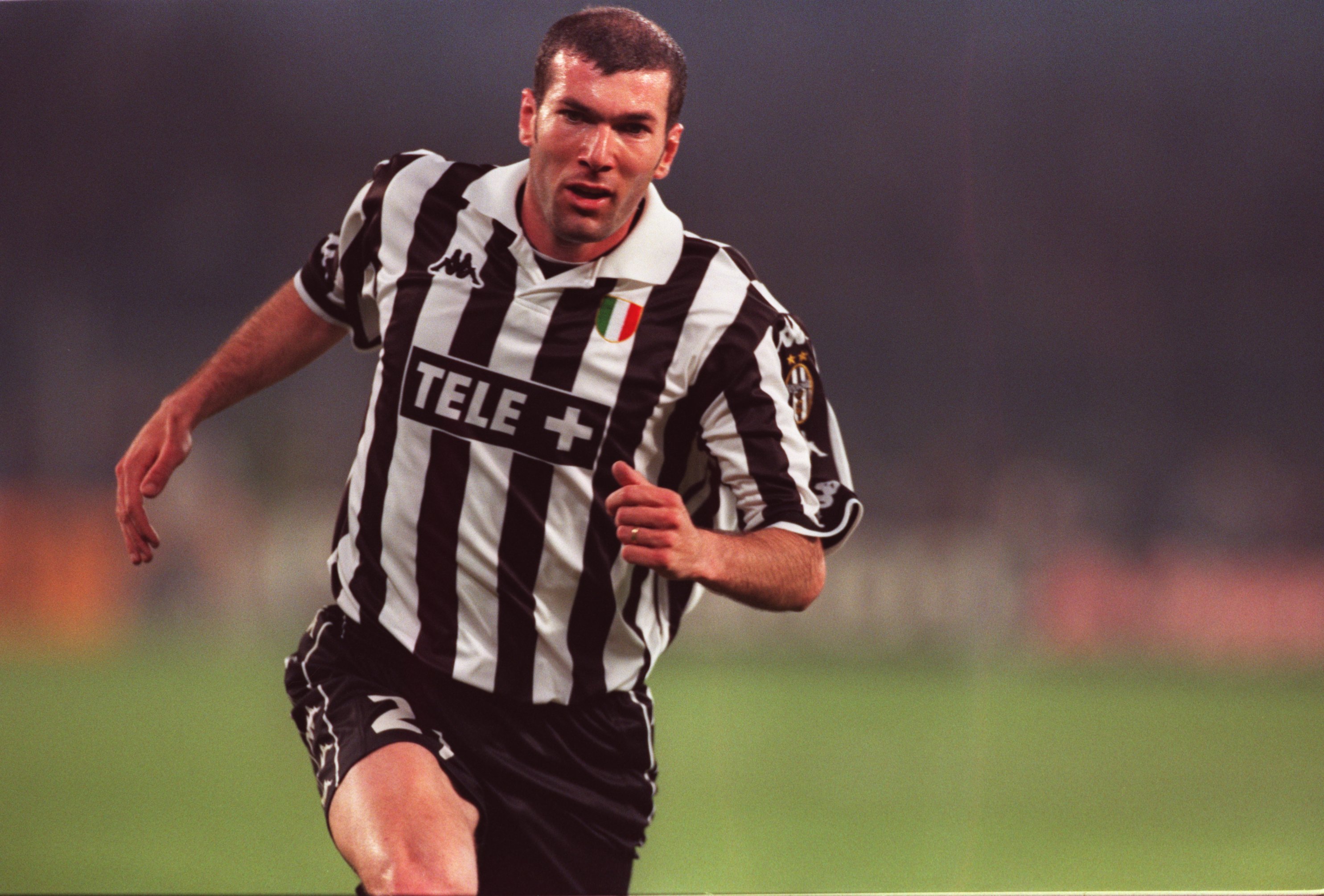 "Without it he was not so elegant."

Zidane spent five years in Turin with the Old Lady before he joined Los Blancos in 2001 for a then world-record fee.

In total, he scored 31 goals in 209 games for Juve, helping the Bianconeri to two Serie A titles.