‘Hardest part’ of Philip’s funeral was not being able to hug the Queen, grandson says

Queen Elizabeth is “getting lawyered up” in response to repeated attacks from Prince Harry and Meghan Markle, according to a report.

“The feeling, coming right from the top, is that enough is enough,” a royal source told the paper, and The Sun reported Senior palace aides are in talks with libel experts.

“There is a limit to how much will be accepted and the Queen and royal family can only be pushed so far,” the source went on. “They are getting lawyered up. Harry and Meghan will be made aware and know repeated attacks will not be tolerated.”

In an interview with Oprah, Markle said life with the royals left her not wanting to “be alive anymore.”

The estranged ex-royals ditched the royal life and are now based in the US, settling into a posh home in Montecito, California.

The queen’s team is considering sending legal warnings to Penguin Random House, which next year will publish Prince Harry’s memoir. 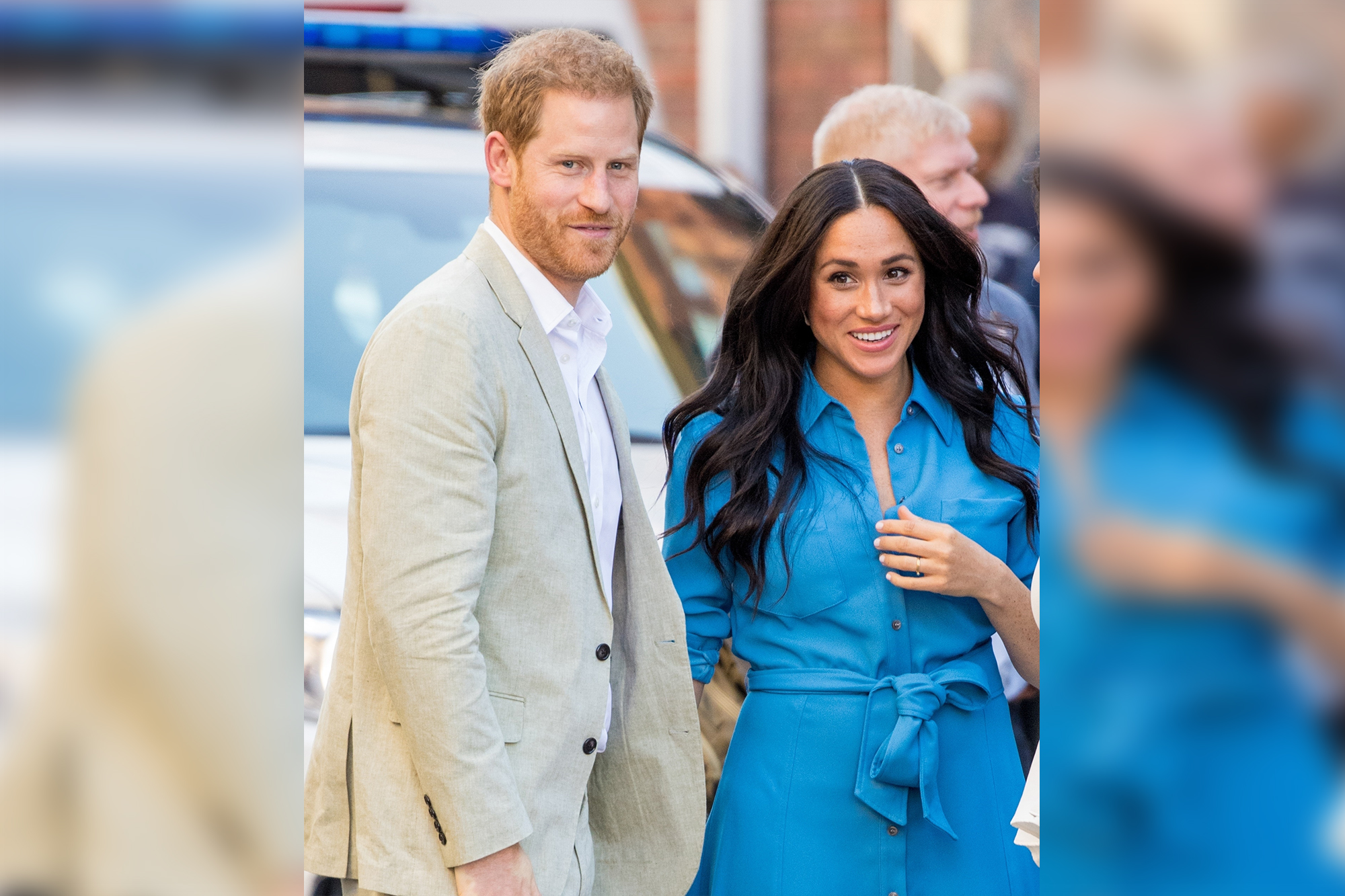 “If someone were named in the book and accused of something directly, that could be a libel and also infringe their rights to a private family life,” the source went on. “There are concerns that the American public are falling for what Harry and Meghan say.”