A POPULAR drink is 'doubling' the risk of bowel cancer in adults who have more than two per day, a study has found.

It is the second deadliest form of the disease in the UK, claiming 16,000 lives every year – and those guzzling certain beverages could be putting themselves at further risk of developing the disease. 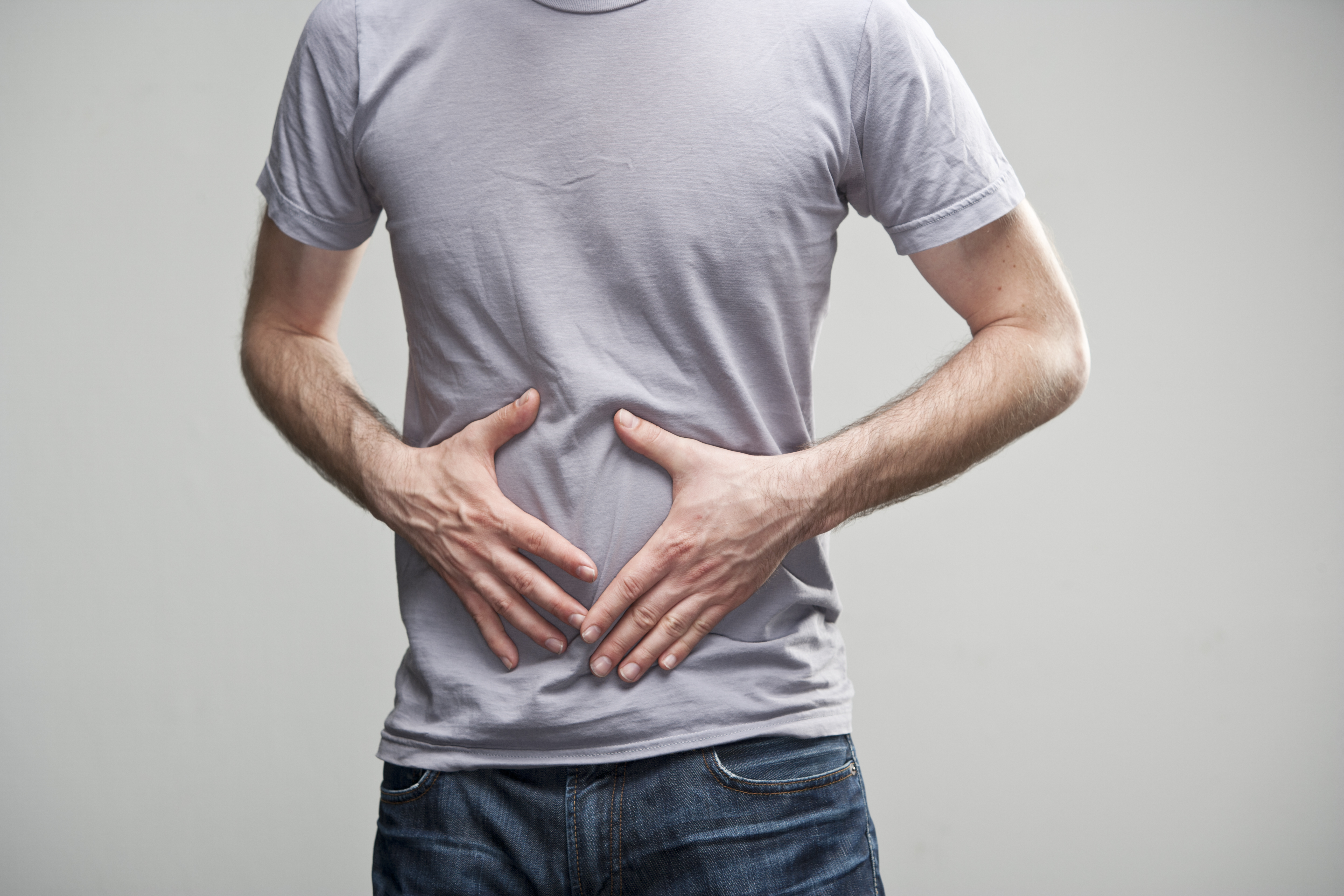 Bowel cancer is where the disease starts in the large intestines and it mostly develops from pre-cancerous growths, called polyps.

Not all will turn cancerous, but if your doctor finds any, they will tend to remove them to prevent cancer.

But, caught early it can be cured – and leading a healthy lifestyle can make a huge difference on your chances of getting it.

Research published in the journal Gut has revealed a sinister connection between sugar-sweetened drinks and the deadly disease.

It found that adults supping on two or more to quench their thirst each day are "doubling" the risk of bowel cancer before the age of 50 – at least in women. 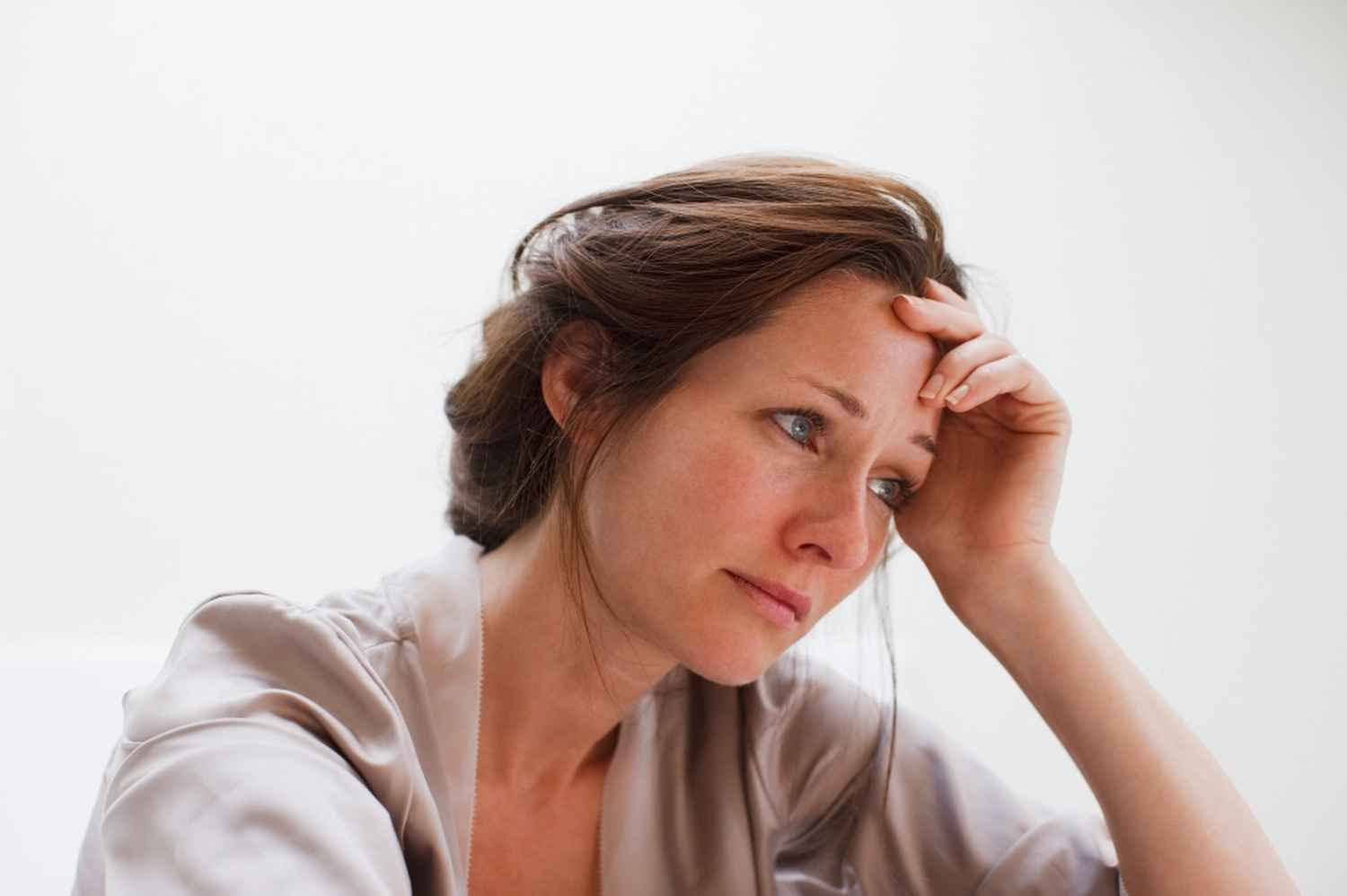 Gut monitored 95,464 participants over 24 years while taking into account their family history of bowel cancer, their lifestyle and what they ate and drank.

Throughout the years, researchers found that 109 women developed bowel cancer before the age of 50 who had a higher intake of sugar-sweetened drinks during their adult life.

Those who drank two or more servings of the drink each day were said to be twice as likely at risk of developing bowel cancer compared to women who drank less than one serving each week.

Each daily serving of a sugar-sweetened drink was linked with a 16% higher risk, a figure which rose to 32% during teenage years.

If these beverages were swapped for artificially sweetened drinks, coffee, or semi-skimmed or whole milk, the study found the risk of bowel cancer was 36% lower.

Experts concluded that the consumption of sugar-sweetened drinks may significantly contribute to the early onset of bowel cancer.

It added: "Reducing intake and/or [substitution] with other healthier beverages among adolescents and young adults may serve as a potential actionable strategy to alleviate the growing burden of bowel cancer before the age of 50."

Brits in their 50s are now being invited for NHS tests to check for the earliest signs of bowel cancer.

It marks a huge change in the NHS screening programme after The Sun's No Time 2 Lose campaign called on the Government to lower the age limit for the life-saving stool tests.

The NHS has three cancer screening programmes, to detect breast, bowel and cervical forms of the disease.

But up until this year, bowel cancer screening in England began at 60, while in Scotland tests were sent out to people on their 50th birthday.

While screening is one way of ensuring early diagnosis, there are things everyone can do to reduce their risk of the deadly disease.

Being aware of the signs and symptoms of bowel cancer, spotting any changes and checking with your GP can prove a life-saver.

If you notice any of the signs, don't be embarrassed and don't ignore them. Doctors are used to seeing lots of patients with bowel problems.

The five red-flag symptoms of bowel cancer include bleeding from the back passage, or blood in your poo, and a change in your normal toilet habits – going more frequently for example.

Experiencing pain or a lump in your tummy, extreme tiredness and losing weight could also be a symptom or the disease.

While these are all signs to watch out for, experts warn the most serious is noticing blood in your stools.

But, they warn it can prove tricky for doctors to diagnose the disease, because in most cases these symptoms will be a sign of a less serious disease.