Former Los Angeles Laker Pau Gasol announced the birth of his baby girl on Sunday, revealing he and wife Catherine McDonnell had chosen to honor the late Gianna Bryant with their newborn daughter’s name.

“Our little one has finally arrived!!” Gasol posted to Instagram, sharing photos of the new family of three.

“The delivery went really well and we couldn’t be happier!! Elisabet Gianna Gasol 😍, a very meaningful name for our super beautiful daughter!! ❤️👨‍👩‍👧 #girldad,” he continued. 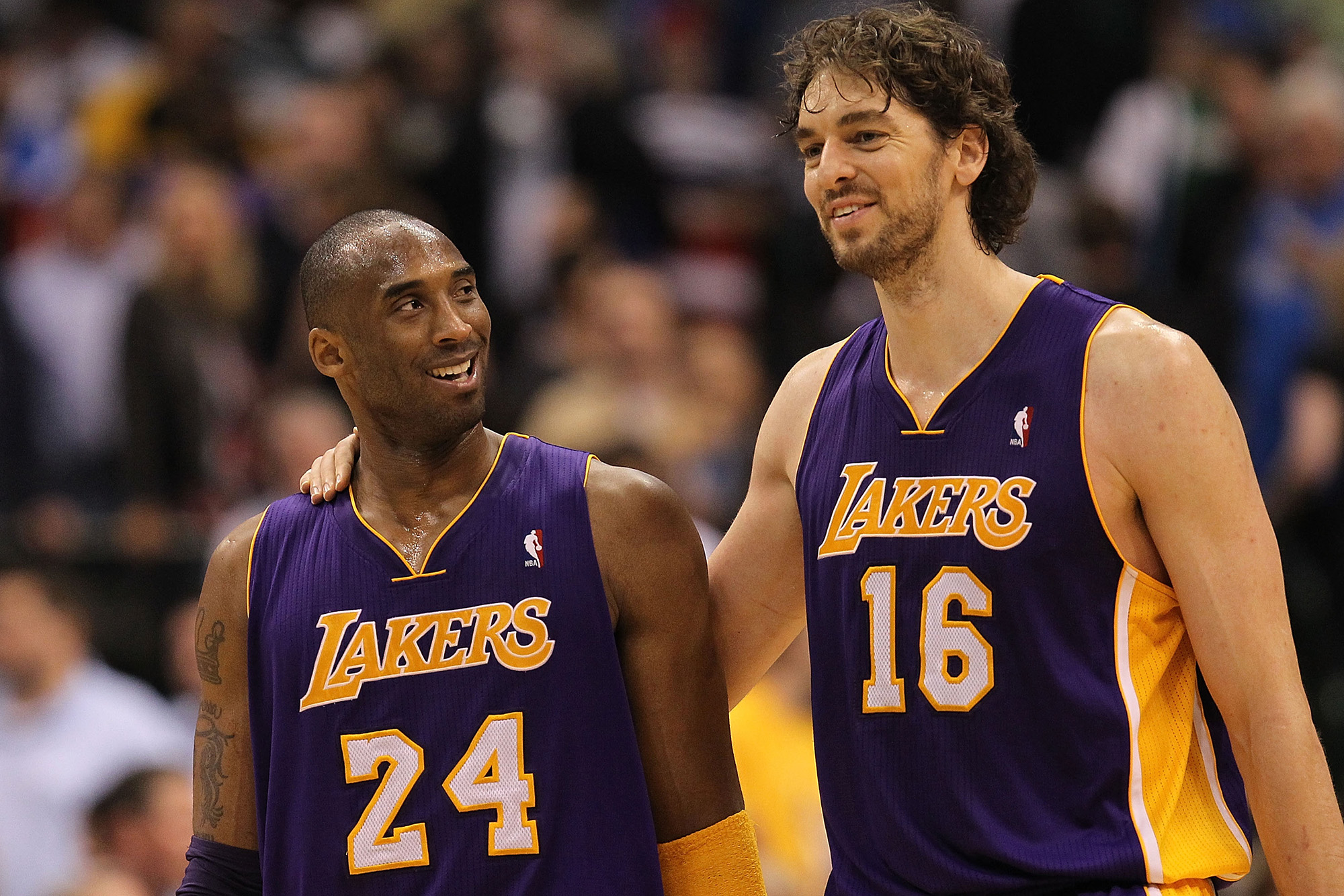 In January, Bryant and his 13-year-old daughter Gianna were among nine people killed in a helicopter crash in California. Bryant was 41 years old.

Vanessa Bryant, 38, who shared four daughters with the NBA legend, also celebrated her goddaughter’s birth, stating, “Kob would’ve loved to have been her godfather.”

“Congratulations @paugasol @catmcdonnell7 Love you 3 so much! So touched by your request to honor my Gigi ❤️Can’t wait to hold Elisabet Gianna Gasol ❤️ 9/10/20 #girldad #girlmom,” Vanessa shared Sunday on social media.

My wife, my future baby, my sister and my nieces. So much beauty in one picture #Family ❤️

The 7-foot tall Gasol married McDonnell last year. In August, the couple enjoyed a boat trip with Vanessa and her daughters: Natalia, 17, Bianka, 3, and 1-year-old Capri.

“My wife, my future baby, my sister and my nieces. So much beauty in one picture #Family,” Gasol posted to Instagram.