One Direction split four years ago but fans are convinced a reunion is imminent. Harry Styles, however, has dashed hopes of a Backstreet Boys-style reunion in the midst of the coronavirus lockdown after the boyband came together for a virtual performance of their hit I Want It That Way from their own homes during isolation.

In an interview with Capital Breakfast, Styles said One Direction “probably” wouldn’t be following in the footsteps of the Backstreet Boys any time soon.

When presenter Lucy Horobin asked if they would consider doing something similar, he replied somewhat awkwardly: “I mean we’re not working right now so probably not this second.

“It would be an interesting way of doing a reunion for sure,” he quipped.

“If you did it I think the Backstreet Boys would be like, ‘Oh right, that’s just blown us out of the water, thanks,’” Horobin pressed. 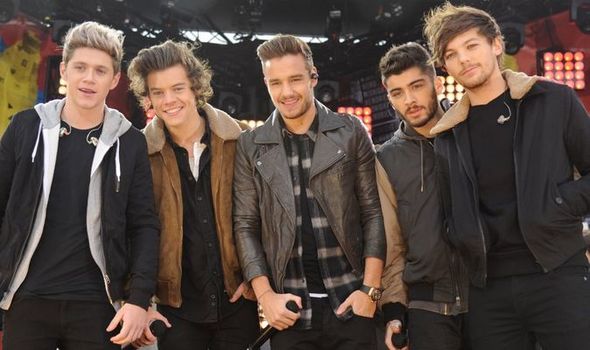 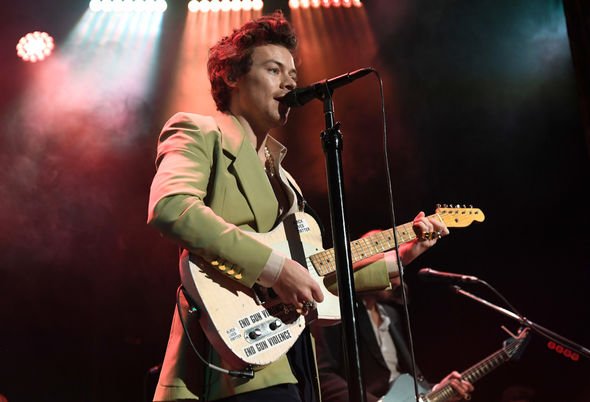 Choosing his words carefully, the popstar repeated: “It would be an interesting way to reunite.”

In light of some of the comments the former bandmates have made about each other and their time in the group, a reunion via video chat could prove more than a little uncomfortable.

Meanwhile, bookies have cut odds on the band getting back together yet again following Styles’ revelation he’s been writing new music.

One Direction are odds-on to reunite before the end of the year, according to Ladbrokes, priced at 1/2. 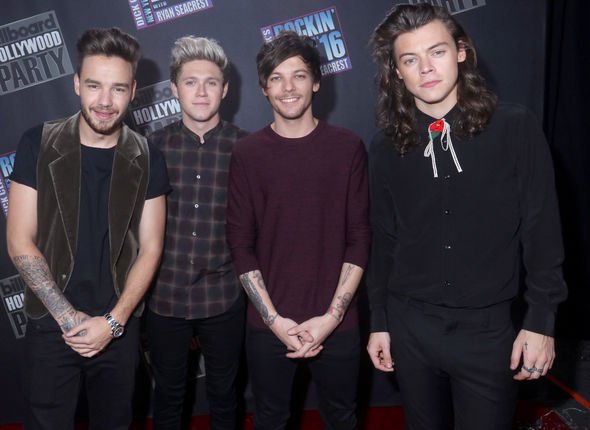 “One Direction are far from History if the latest odds are anything to go by, with a 2020 reunion being The One Thing fans can seemingly look forward to this year,” Ladbrokes’ Alex Apati told Express.co.uk.

The odds were cut after Styles gave an interview saying he had been using the coronavirus lockdown to focus on creative projects.

“I’ve been writing so much,” he told Zane Lowe for Apple Music.

“To be honest, I’m doing some of the stuff that I should be doing more often anyway.

“I should be playing the guitar more. I should be writing poems and lyrics more. So I’ve been doing a lot of that,” he added.

While the singer gave no indication as to who the new material might be for — and it’s likely to be headed into his solo work — there is a slight chance it could wind up in the hands of One Direction if a reunion comes about.

In the years since their hiatus began, every one of the One Direction boys has released solo material.

In May 2017, Styles released his self-titled solo debut and later that year Horan’s first record as a solo artist, Flicker, landed.

Just a week before Styles’ second album was released back in December, Payne dropped his first solo record LP1.

Their solo efforts have had varying degrees of success but haven’t stopped One Direction fans hoping for a reunion.

Tune into Capital Breakfast with Roman Kemp, weekdays from 6am – 10am across the UK.